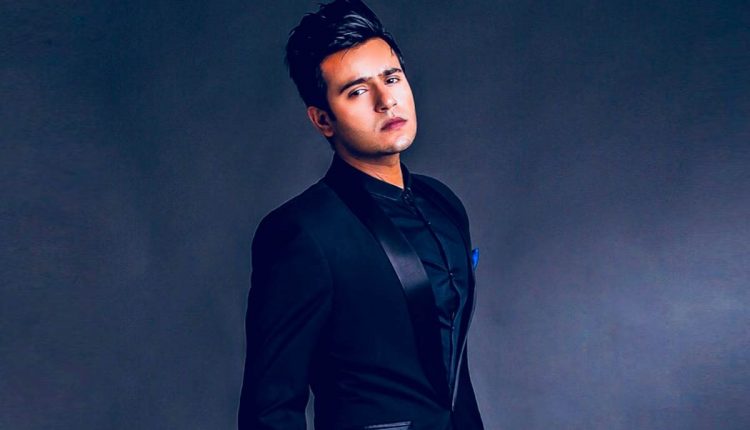 Aditya Singh Rajput is quite excited about his grand comeback with the web-series Poison on Zee 5.Says Adi, “Yes. I am a part of this awesome project, where I essay the role of a young gangster. I am playing a role like this for the first time ever and its quite challenging and super fun. Poison has been in news since long time. Many actors have been replaced at the last moment from Romit Raj, Ananya Sen Gupta and many more. Aditya Singh Rajput, who is a seasoned actor has featured in above 400 TV Commercials & movies . It is his first web series and he says that he is looking forward to do many more web series, as he relates more to streaming than saas bahu shows. Aditya Singh Rajput says that Poison is a dark series with lot of twist and turns which also stars Arbaaz Khan, Riya Sen, Tanuj Garg, Sakshi Pradhan and Freddy Daruwala.

R.V Pandit-The Man Who Wanted To Change The Colour Of Money Spent In Making Films