Director Vivek Agnihotri nowadays is in the headlines for his upcoming directorial movie “The Kashmir Files”, few days back he slammed Anupama Chopra who is the wife of director Vidhu Vinod Chopra, she is an Indian author, journalist, film critic and running a company called “The Film Companion” which gives reviews of the film. 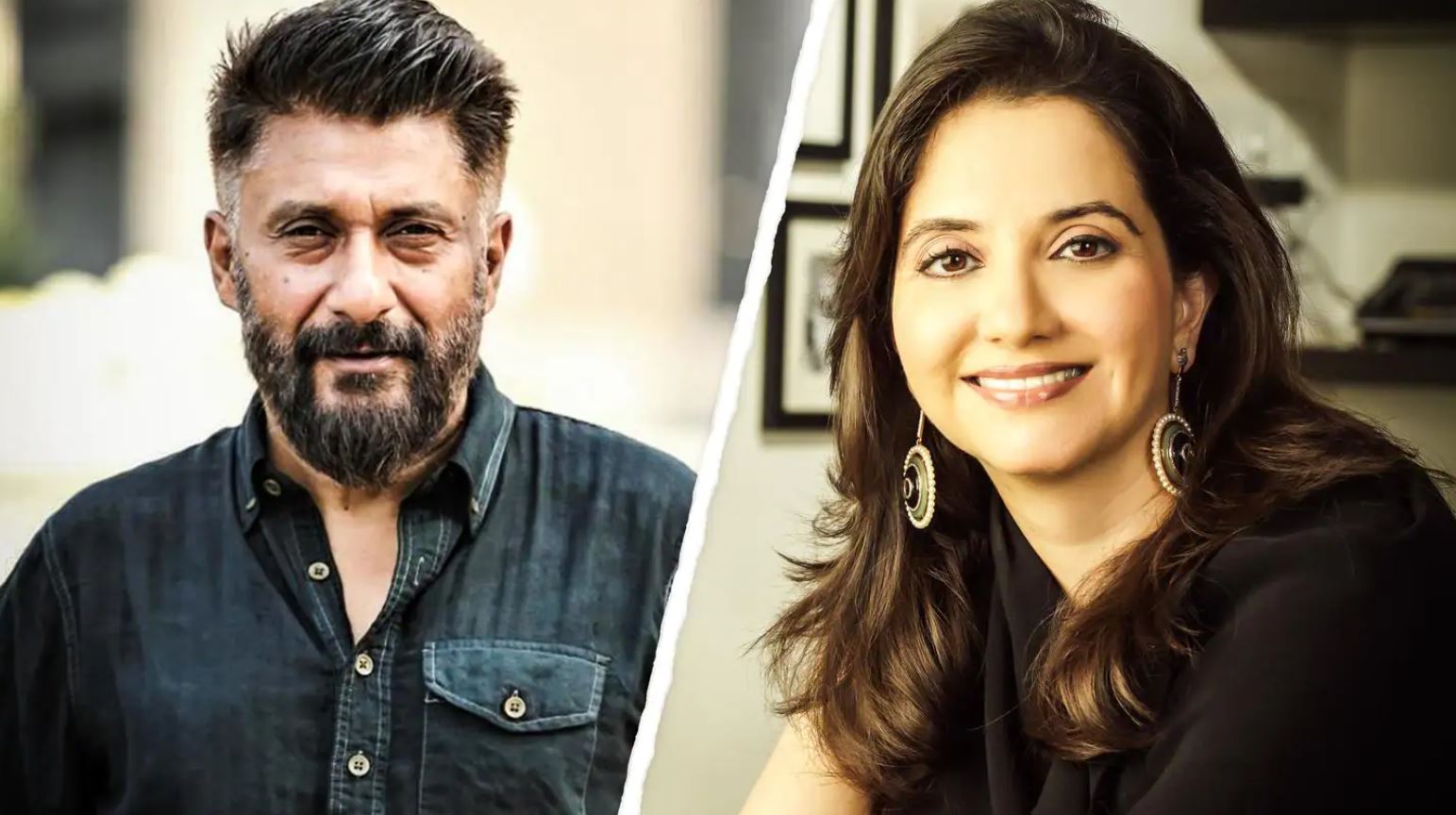 Let us tell you that Vivek Agnihotri slammed her because her company was only promoting Deepika Padukone Starrer “Gehraiyaan” and not talking a single word about his movie “The Kashmir Files” which is social issue based film, and Despite being a Kasmiri Pandit, director Vidhu Vinod Chopra is also not promoting the movie. 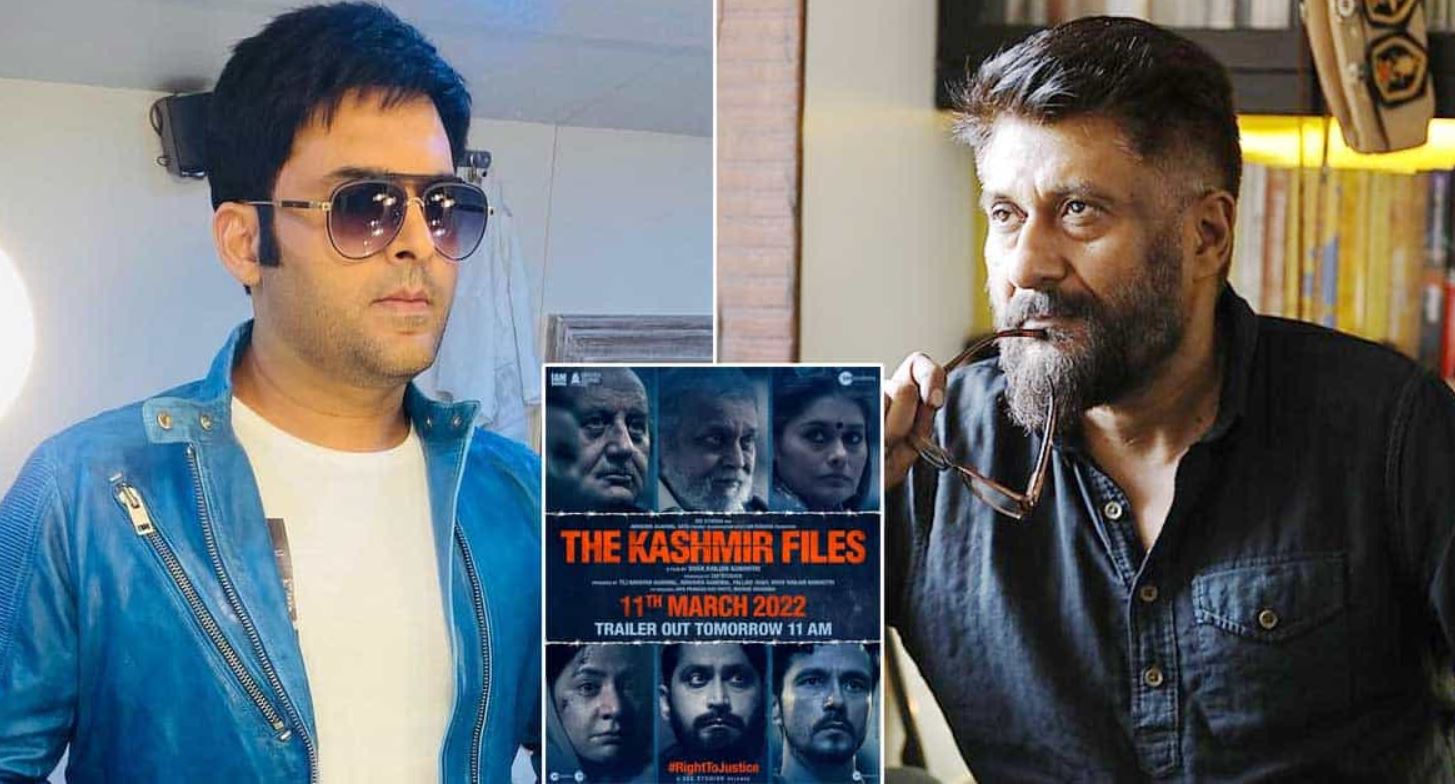 Reportedly, Vivek Agnihotri has now slammed The Kapil Sharma Show for not inviting and promoting the film on their platform because there is no Big commercial star in the film, Veteran actor Anupam Kher, Mithun Chakraborty, Pallavi Joshi will be seen in the lead roles in the film, Actor Anupam Kher has also urged from his fans and audience to watch the film because this movie is very close to his heart. 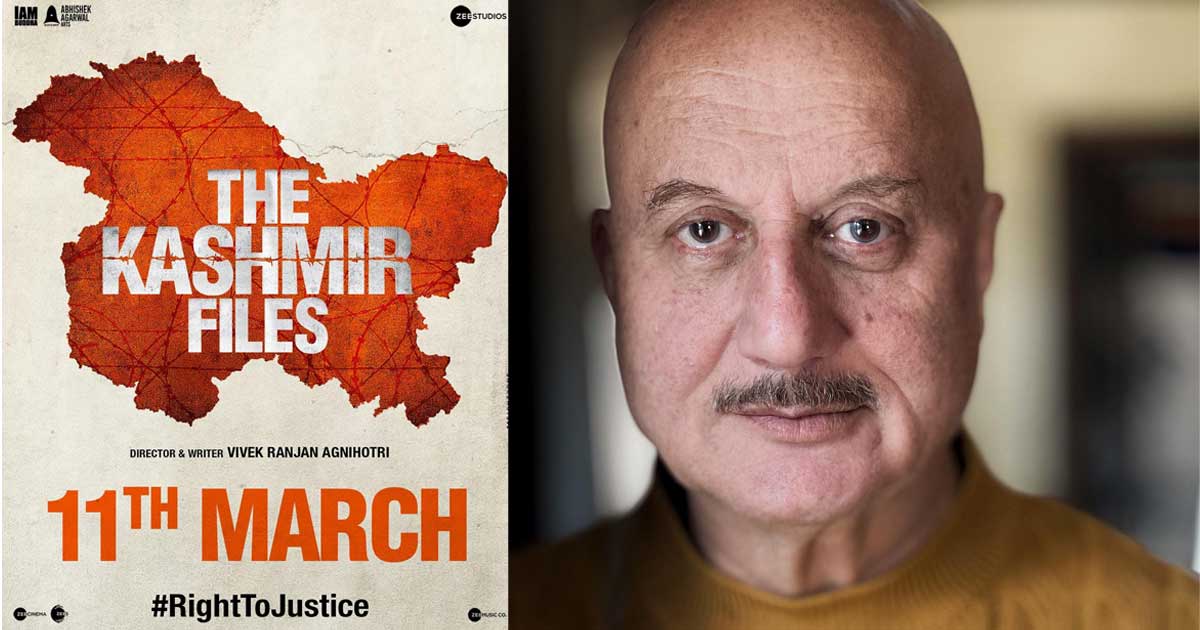 Let us also tell you that the makers had also hosted a special Screening for Kashmiri Pandits after which they got emotional after watching the movie, The Kashmir Files’s story depicts the story of the Kashmir Pandits massacre and all set to get released in theaters on 11th March 2022.

From South to Bollywood four actresses that have ruled the industry.