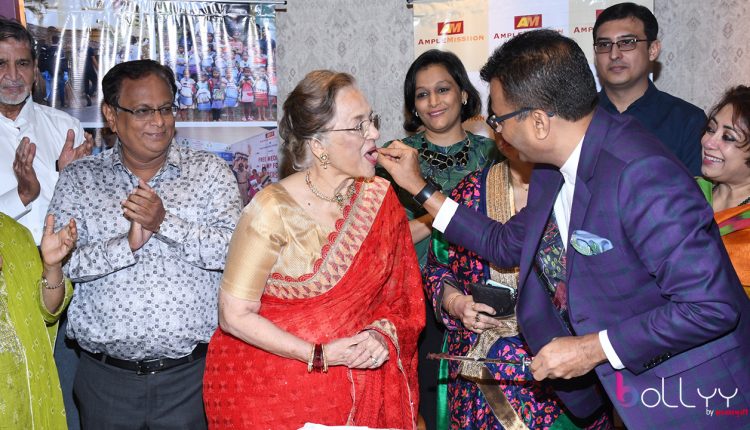 Everyone present including  the news-media paparazzi seemed impressed at veteran yet evergreen ‘screen-queen’ Asha Parekh’s super-sharp memory,  as she vividly recalled her childhood experiences and her initial acting career anecdotes. The felicitation, birthday celebrations and media-interactions on Sunday October 2nd at The Club [Mumbai ] were convened by eminent business baron and philanthropist  Dr. Aneel Kashi Murarka – Founder of Ample Mission, who acknowledged versatile  dignified beauty Asha Parekh’s  phenomenal contribution to Indian Cinema as an actress-danseuse.  As is known to all,  the ‘Caravan’ movie heroine Asha was recently conferred with the prestigious Dadasaheb Phalke Award. Which was more like a “birthday-gift” to her.  At the B’Day celebrations-event, compered by suave actor-emcee Nitinn R.Miranni , the  effervescent Asha was accompanied by all her family members. Like Asha, they too seemed emotionally elated when the B’Day cakes were cut and everyone sang the “Happy B’Day To You “ song in-chorus. 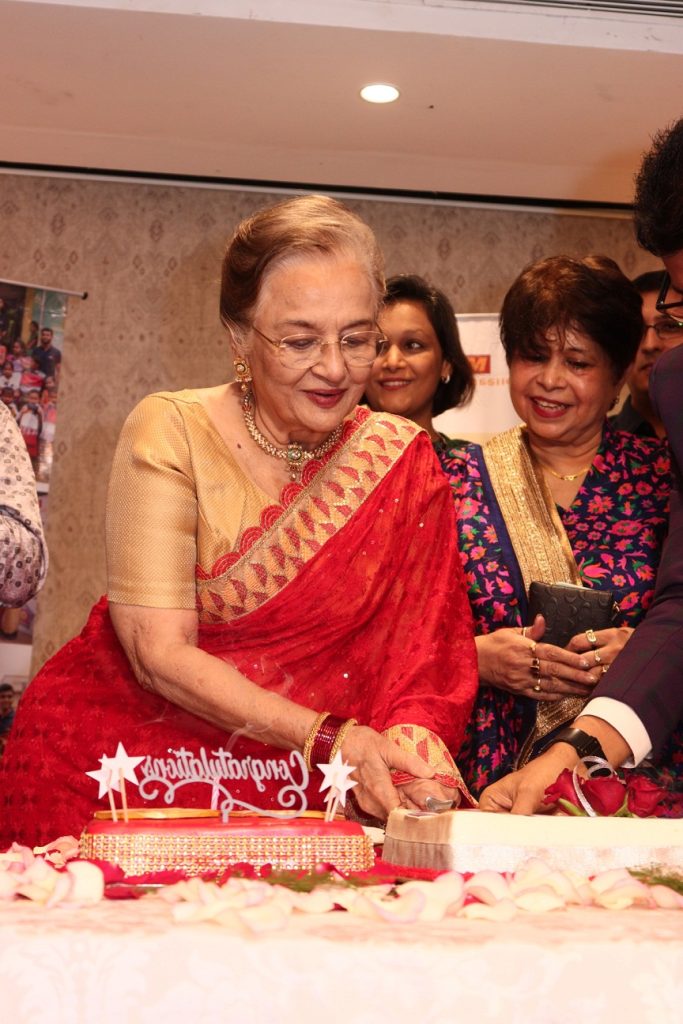 Jogging into a fond flashback, the ‘ageless’ Asha who still looks graceful and rejuvenated although she has completed  80 years [on October 2nd ] was in an upbeat mood.  She shared, “ During the location shoot of a romantic song from my initial-career-phase movie ‘Dil Dekhe Dekho’, at Mahabaleshwar hill-station , my first co-star Shammi Kapoor and I were quietly looking thru the camera-lens at all the pretty girls from the huge crowd all around, but from a distance. We were simply checking, as to ‘who is the ‘prettiest’ of them all’, without anyone’s knowledge, “ laughed madame Parekh who was recently conferred the prestigious Dadasaheb Phalke Award by the Hon’ble President of India 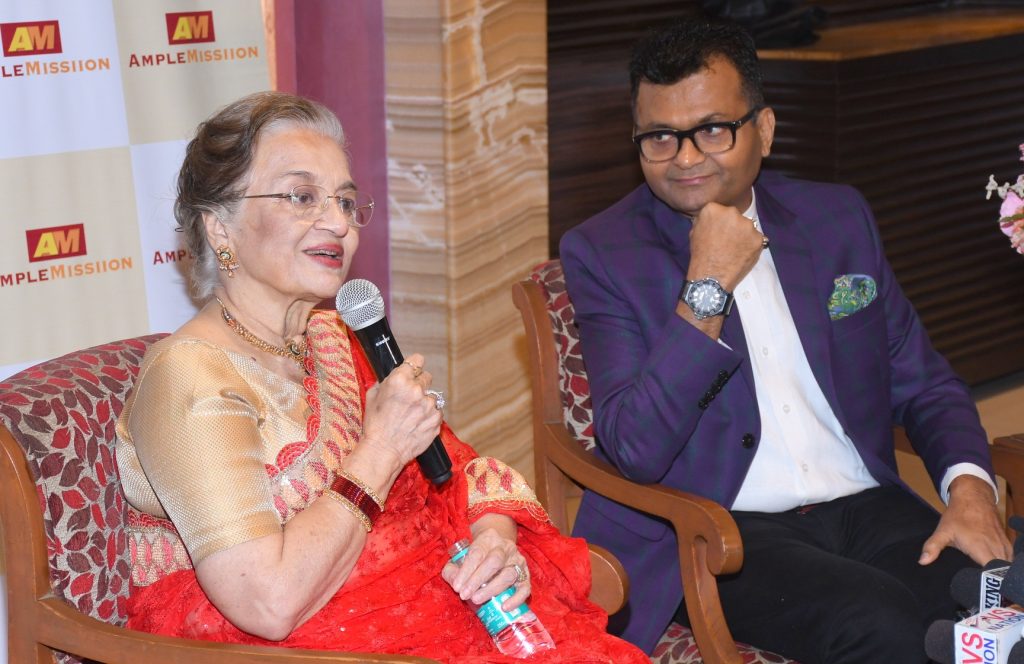 “Good human beings make good actors,” says Dr. Aneel Kashi Murarka as he further adds “Her phenomenal contribution to the film-industry is unparalleled and she well-deserved this ultimate honour.  Her film legacy is pure gold. It is Indian Cinema’s honor to have witnessed her magnanimous talent” 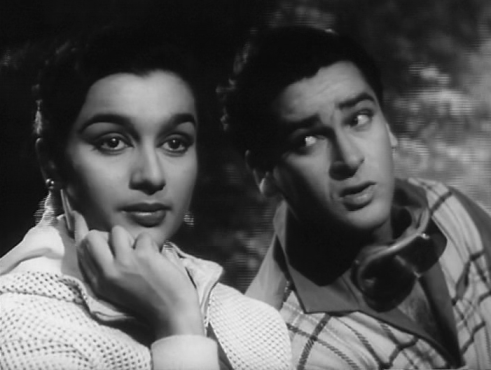 When quizzed as to which actress. she feels would be ideal to play her role in a remake or sequel to  1966 Hindi landmark musical movie ‘Love in Tokyo’  she thought for a while and came up with the suggested name of  “ Alia Bhatt”.  From among today’s heroines, Asha has high regards for Deepika Padukone’s screen-presence and acting talent.

What guiding mantras would the ‘Kati Patang’  heroine  Asha’s advice for today’s  fast-forward techno-savvy generation, especially the budding  young actors-actresses ? Within a few seconds she responds with, “ They should have the qualities of patience, discipline and remain grounded and not let fame go to their head. Because that’s what drags you down, “ she said amidst applause. 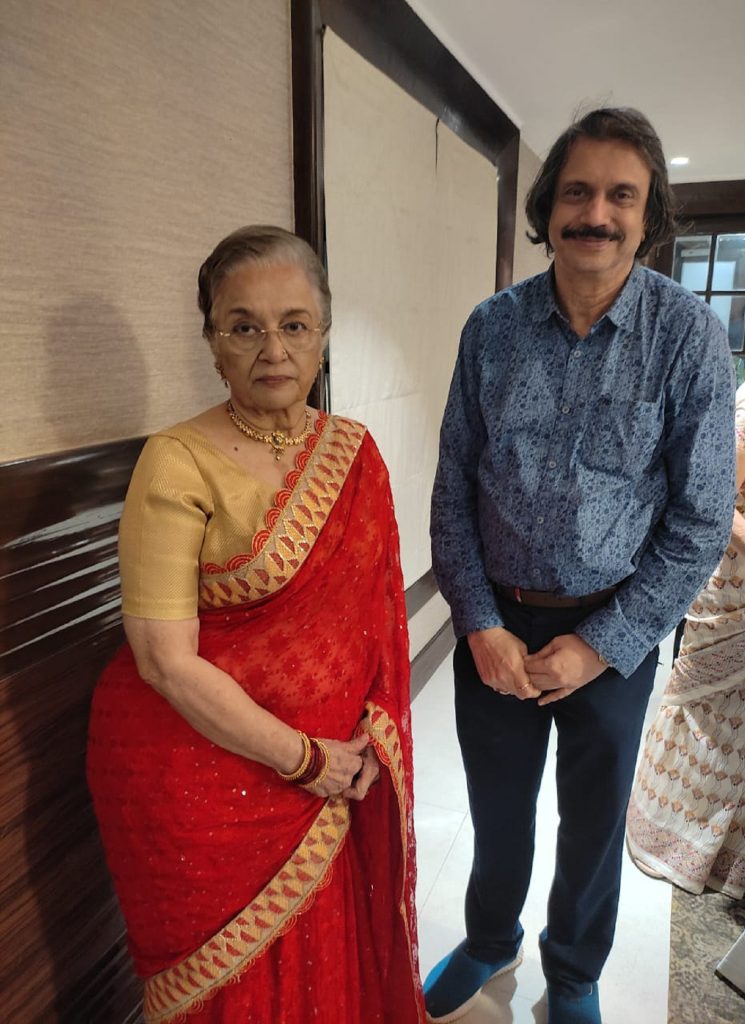 Compared to the golden era classic musical silver jubilees-hit movies of her era, does Asha [known for her multi-tasking ] find any major factor ‘badly -missing’ in today’s movies ?  “ Today’s movies are technically very good. But what I often find missing in most of the modern current movies is the absence of good lyrical melody-songs and ethnic dances that reflect our true Indian culture. We tend to copy Western and foreign music and their culture,” she says with a regretful tone. As regards trending OTT and web-series content, Asha is frank enough to say that while she does appreciate innovative creative content, she absolutely “hates the gandi gaaliyan [ abusive vulgar phrases-words] which keep hovering in her mind even after she has watched the OTT show. They should refrain from  using such abusive words and phrases. Even youngsters and kids who watch  the OTT shows tend to instantly pick up those vulgar abuses,” points out Asha, who it may be recalled is the former Chairperson of the Censor Board [ CBFC ].

Dussehra 2022: Sony SAB stars talk about the fond memories and significance of the festival