Anil Kapoor and Aishwarya Rai Bachchan, who were last seen together in Satish Kaushik’s Hamara Dil Aapke Pass Hai in the year 2000, are coming together after almost two decades for Rakeysh Omprakash Mehra’s Fanney Khan. The movie also features Rajkummar Rao in the movie. It is a remake of the Dutch movie, Everybody’s Famous. 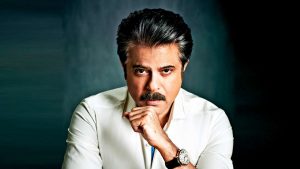 Some days back, the first look of Aish was released and everyone was shocked to see her in the most gorgeous look. Initially the movie was set to be release on the same date with Salman Khan’s Race 3, but to avoid the clash it has now been postponed. 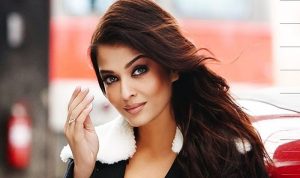 And now the first poster of the much-awaited movie is released and it is increasing the excitement level of the fans. The protagonist in the poster is facing the other side and has his back towards the viewers. The poster also features Shammi Kapoor and legendary singer Mohammed Rafi. The guy can be seen carrying a trumpet in one hand and a tiffin dabba in the other. 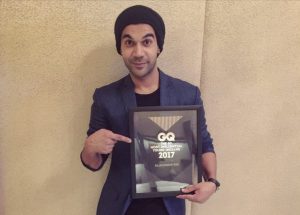 The film is being produced by Rakeysh Omprakash Mehra, KriArj Entertainment, and T-Series.

FROM RANBIR KAPOOR TO KRTI SANON, WHO WORE WHAT AT IIFA 2018