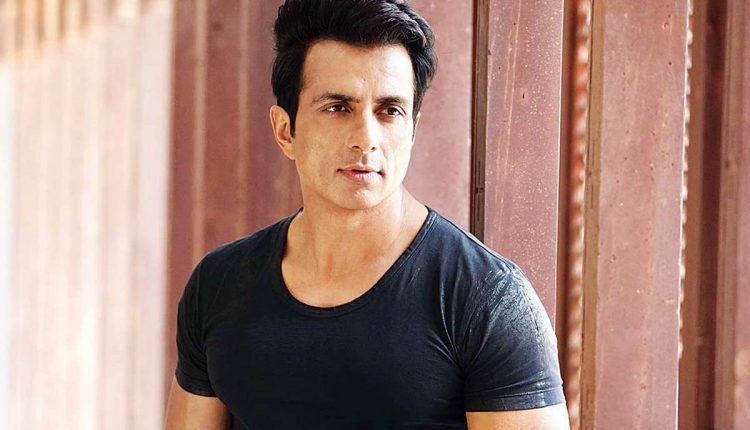 In the past few months, actor Sonu Sood has made headlines for championing the cause of helping migrants in Maharashtra head to their home states such as Uttar Pradesh, Jharkhand, Karnataka, Odisha, Kerala and Bihar. While many have joined him in his initiative to send migrants home, his close friend, Ajay Dhama has been his biggest support. Dhama is a film producer, who has actively been involved in Sood’s humanitarian work throughout the COVID-19 crisis. The film producer has lent a helping hand to the actor, who has been appreciated for the successful shipping of migrants to their homes and the distribution of food and water to the needy. He has also assisted a few drivers of Indian celebrities to get to their hometowns.

Ajay has known Sonu since their engineering college days and the former turned to film production and the latter to acting. Some of Dhama’s include titles such as Trishna, Tutak Tutak Tutiya and Rockin’ Meera. Now that Unlock 1.0 is being steadily executed, the producer has been doing charitable work on his own. As India is preparing to live out the new normal amid the coronavirus pandemic, procuring masks remains a challenge.

Addressing this dearth, Dhama has distributed over 5000 masks to the needy and the residents of a few societies in Shastri Nagar, Andheri. Says Ajay, “It is disturbing that many have even given up on the idea of covering their noses and mouths because of the hardship involved in buying masks. A few of my friends got together and came up with this initiative of providing masks to those in need. We are adjusting to the new normal, but not everyone has that luxury. I hope the coming days bring some relief.”

4 Bollywood films which didn’t receive their due recognition