Ajay Singh Chaudhary wooed the audience with his fabulous performance in Apoorva Lakhia’s “Crackdown”, and the director recently called him and the other cast for a burger treat at his home (on Sunday). Not just that, we have also heard that the work on the second season of the web series has already started. Jyothi Venkatesh 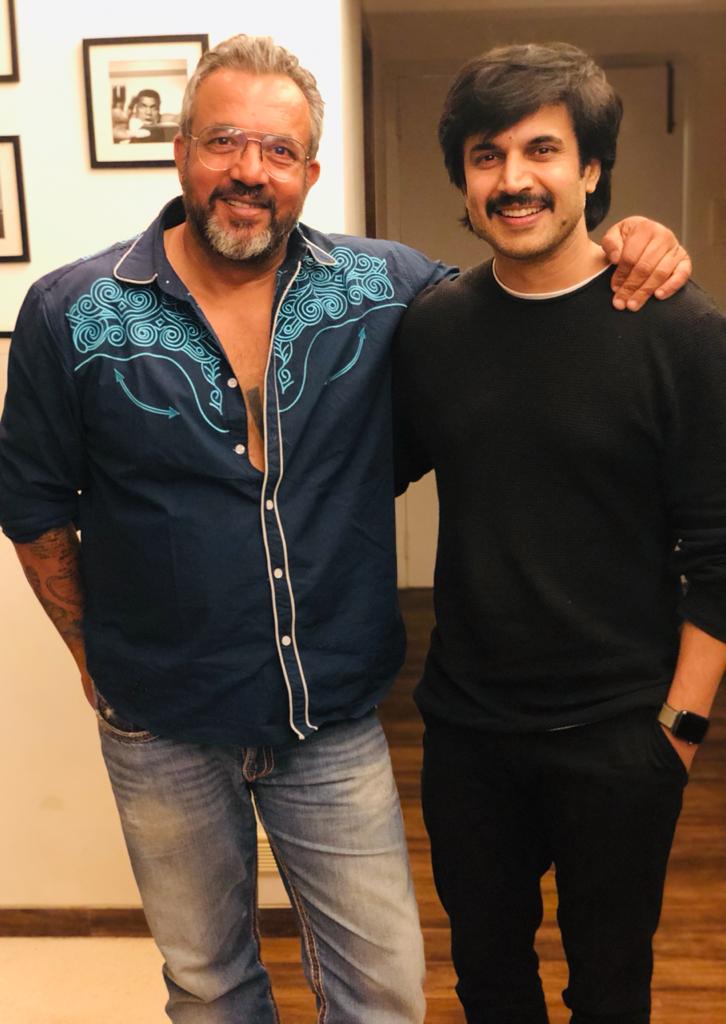 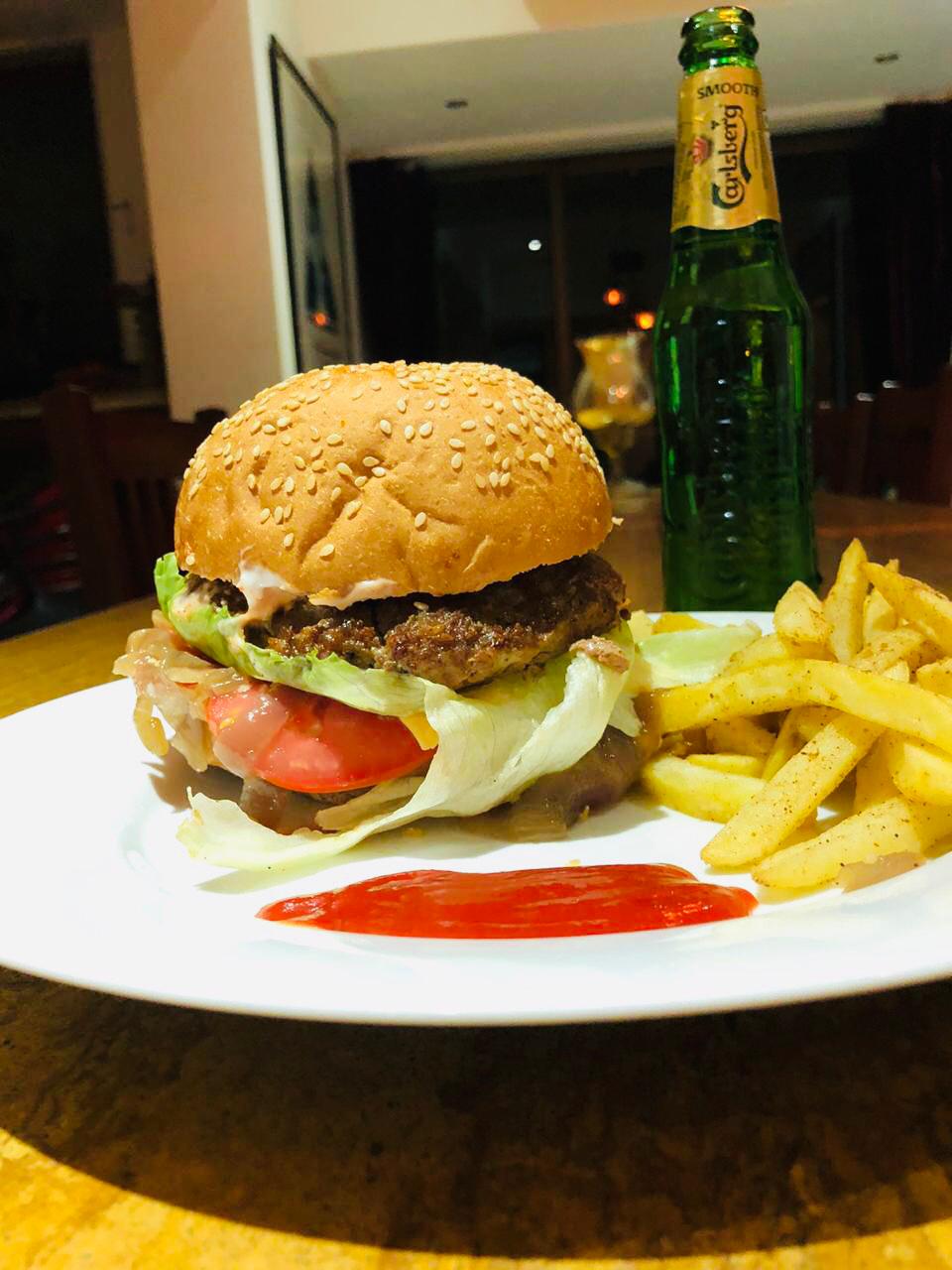 Ajay shared, “Apoorva sir had called all of us for a burger party. He is an amazing chef which not many people know and of course he is a super amazing human being. As far as ‘Crackdown 2’ is concerned, work has already begun on the next part.” 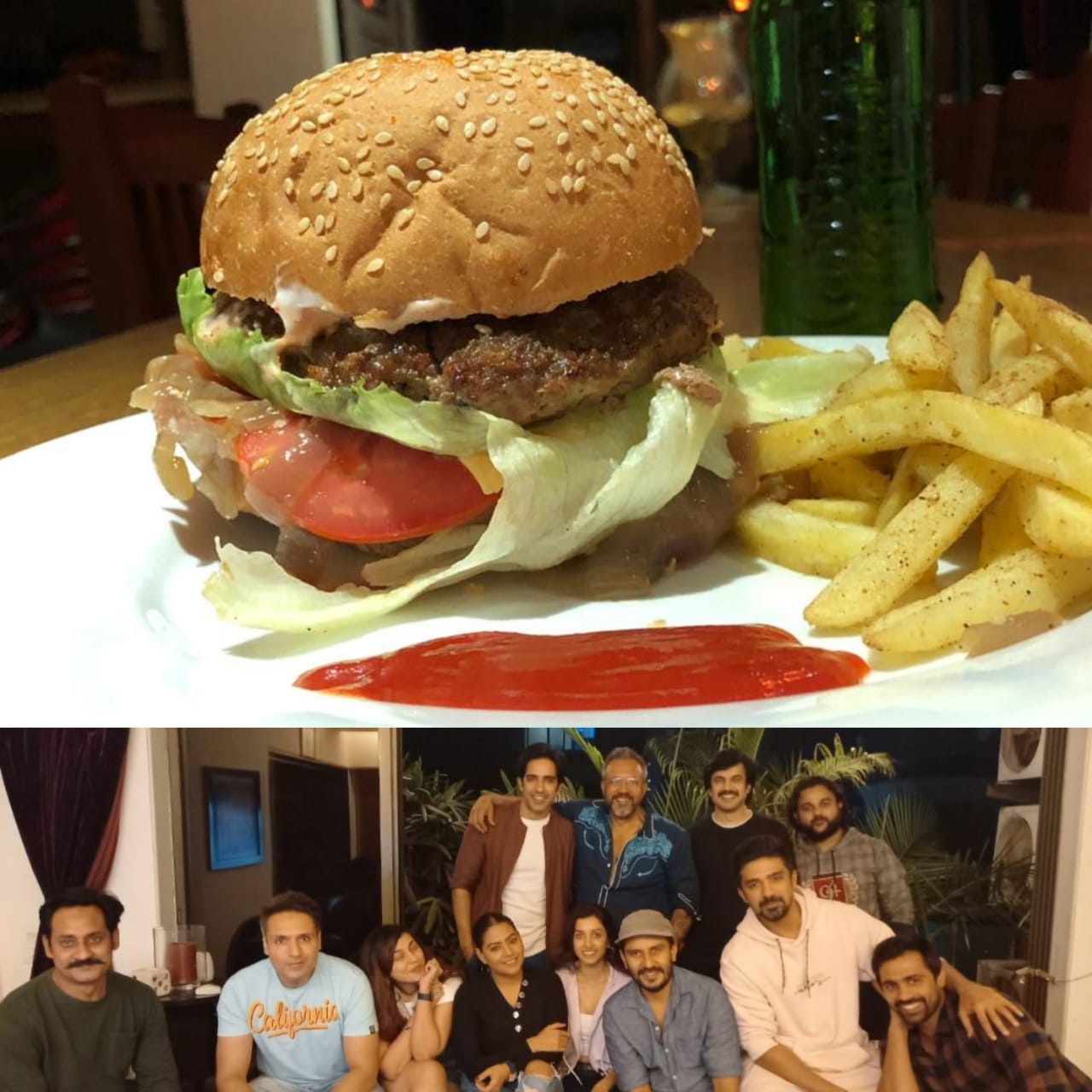 “Crackdown” revolved around the life of few RAW agents and how a top agent along with other plans to uncover a conspiracy that threatens the safety of India. 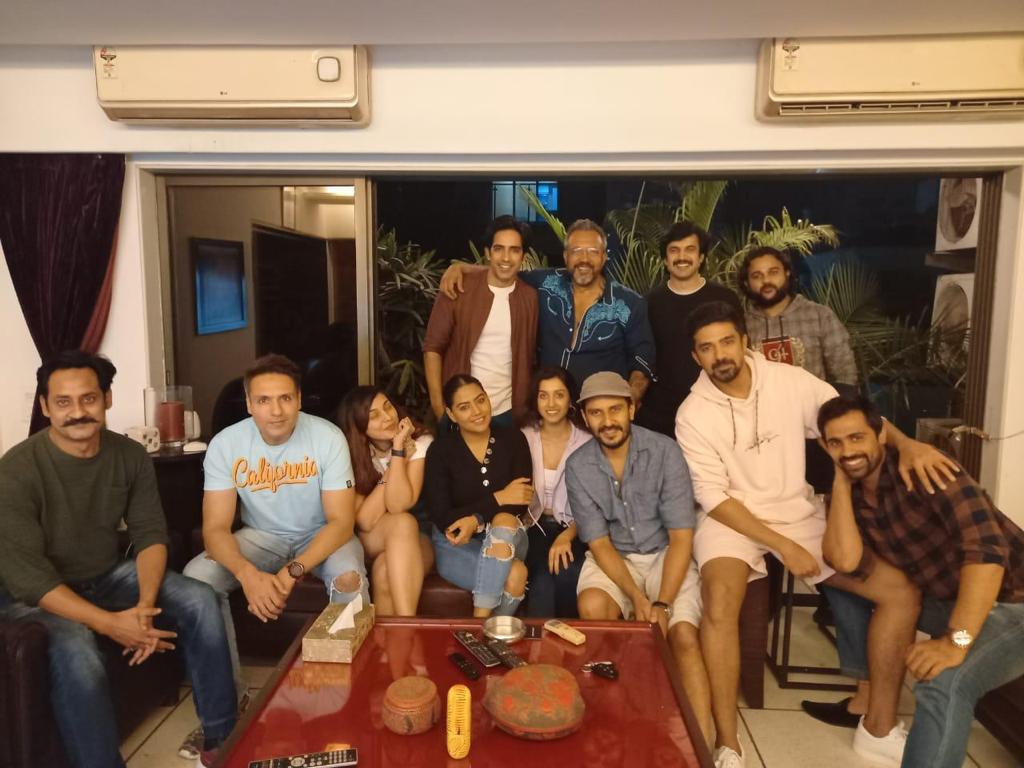 “Fitrat’ teaches us to rise above our prejudices” Sudhanshu Pandey

I just want victims universally to know that they do not have to suffer- Somy Ali!