ZEE5, the unmatched OTT platform streaming a number of Multi -language feature films, originals and other content, knows what its subscribers and movie buffs want. Its patrons enjoy its non-stop stream of fresh content month after month. 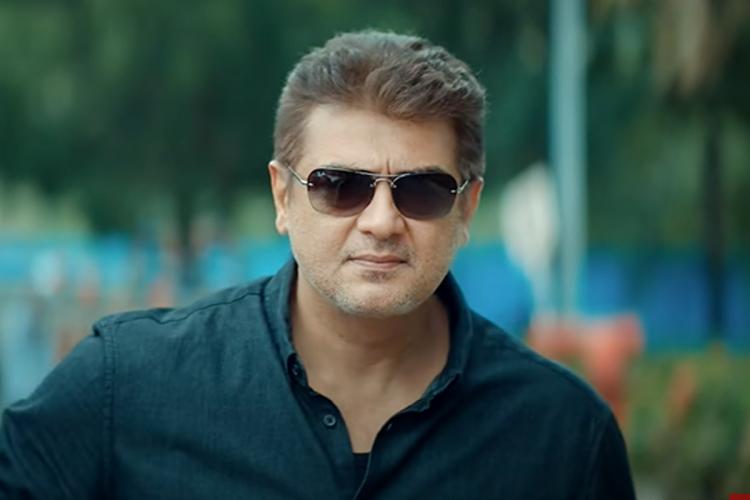 And this time, something big has come up. The other day, ZEE5 brought to its viewers the worldwide digital blockbuster premiere of Ajith Kumar’s action-packed ‘Valimai’ in Tamil , Telugu , Kannada & Hindi.

The streaming giant is elated that the film has taken to the biggest-ever opening on its platform by clocking 100 million streaming minutes in no time. 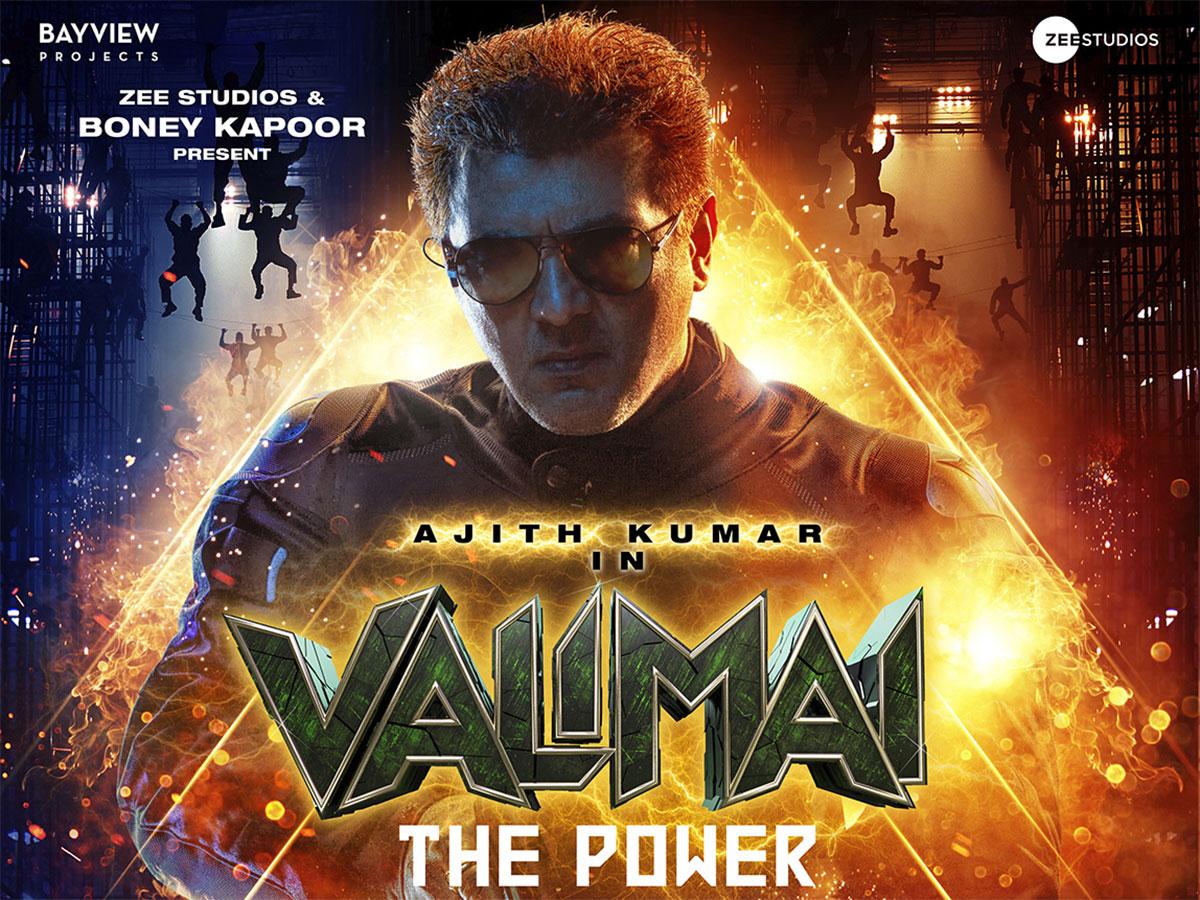 ‘Valimai’ is doing extremely well on the platform, thanks to its content, Ajith’s stardom, and H Vinoth’s direction.

It has broken all the existing records on ZEE5. The much-loved film is streaming in multiple languages and the response has been overwhelming across all of them. 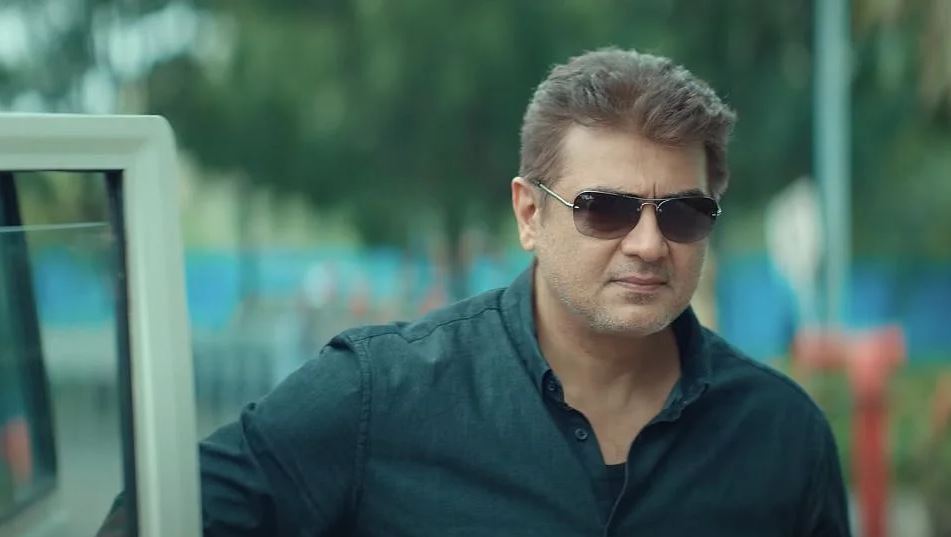 The streaming was kicked off with fanfare. ZEE5 revealed the largest poster of the size of 10,000 sq ft to celebrate the streaming. It is an unbeatable record in the history of Indian streaming.

Written and directed by H. Vinoth, the film is produced by Boney Kapoor of Bayview Project LLP in association with Zee Studios.

The film features Huma Qureshi and Karthikeya in the lead characters. Yuvan Shankar Raja has composed music and Nirav Shah has handled the cinematography.

Ajith’s film sets a record on ZEE5 with biggest-ever…

‘I was stunned by Rakul Preet Singh ‘ says Actor…

Mohey is back with another TVC #DulhanWaaliFeeling featuring…