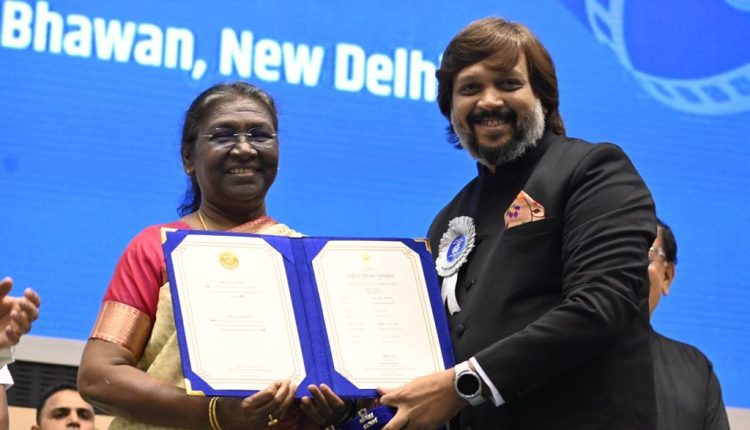 Every year the prestigious National Award honors the on-screen and behind-the-screen artist who has made invaluable contribution to the cinema industry. This year’s The 68th National Awards ceremony has just concluded and this time ‘Goshta Eka Paithanichi’ has won the ‘Best Film’ award. The award was presented by President Draupadi Murmu to director Shantanu Rode and Planet Marathi’s Akshay Bardapurkar. On the occasion of this award ceremony, the release date of this film has also been announced and ‘Goshta Eka Paithani’ will be released in theaters on December 2. This film, which creates a journey of dreams, has Sayali Sanjeev, Suvrat Joshi, Mrinal Kulkarni, Milind Gunaji, Shashank Ketkar in lead roles. 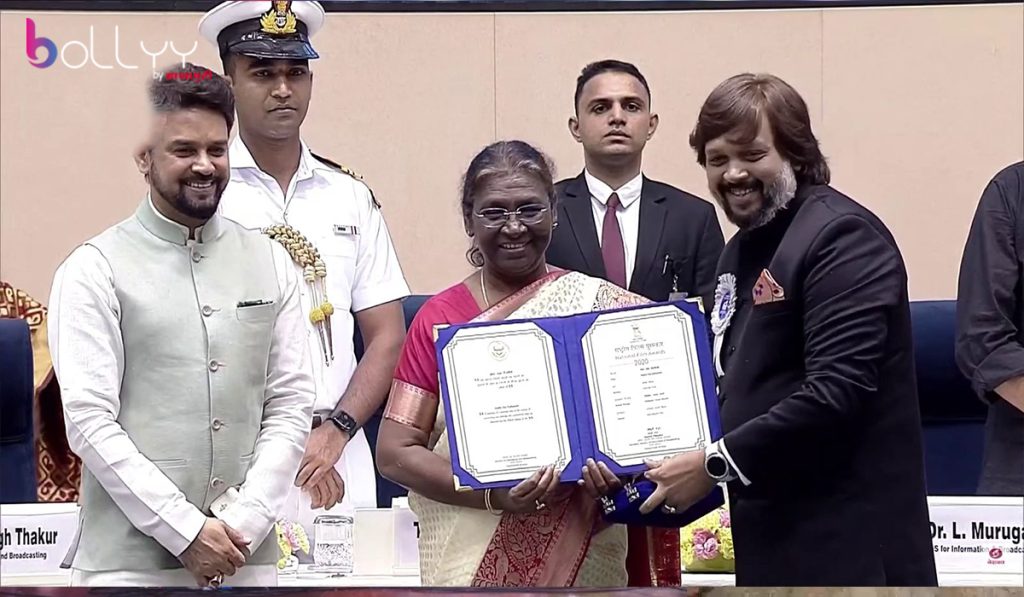 Akshay Bardapurkar, founder, head of Planet Marathi, says about receiving the National Award, “It’s a matter of happiness for the entire team of the film and this award is not just for me but for the entire team. This is a very beautiful and touching story. The story has an edge of middle-class dream reality. That’s why this film is very relatable to the audience. Planet Marathi has always tried to provide the best content along with entertaining the audience and this is the result.

Presented by Akshay Bardapurkar, Planet Marathi, Golden Ratio Films and Lakeside Productions, Goshta Eka Paithanichi is sure to be a hit with the audience.