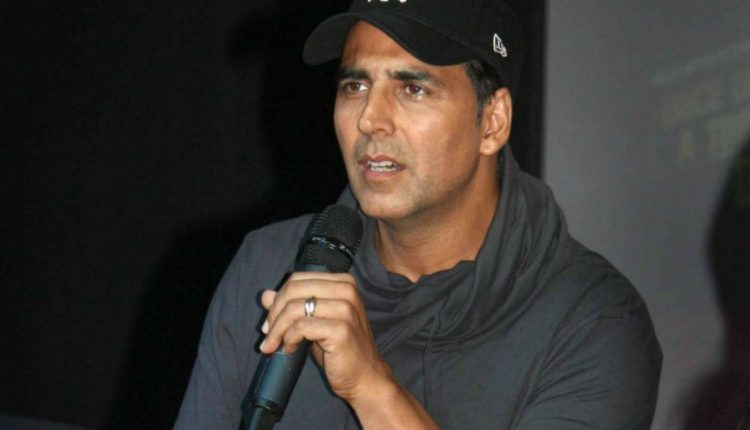 AKSHAY KUMAR TO DO A HORROR FILM NEXT?

The Khiladi Kumar of Bollywood who will be now seen in a biopic, Padman which is based on a social message and after that, a sports based movie titled as Gold. Recently, when the action superstar was at the concluding ceremony of International Film Festival of India, the superstar had confessed that he’d like to do a horror comedy next.

He had said, “I really like horror comedy. I want to do a film like Bhool Bhulaiyaa. I am looking for a good script.” It seems the actor’s wish has come true as he has already got an offer for a film in the genre. Buzz is, Akshay has liked a script in the horror space and he plans to fit it into his schedule next year. It is said to be a remake of a regional film and has an interesting character to play in it.

Though there is no official confirmation from the star or anyone else in the making, let’s just hope he gets the project he wants and his fans can see a lot more of the star on the big screen.

Stay tuned to Bollyy for more updates on Bollywood and TV.