Akshay Kumar is known to have a paltonic relationship with not only the people from the film industry but he shares a great rapport with the media as well.Akshay has never been dragged into any controversies…..Thus turning Mc for the trailer launch of Mission Mangal heaptly  expressed his views on media and celebrities reltionship…. “Humara rishta miya biwi jaisa hai …jitni jarurat hame aapki hai utni hi jarurt aap ko hamari ….”

The much awaited film,”  Mission Mangal” trailer launch that saw the dawn recently has  Akshay  Kumar leading the team of the  talented scientists. It’s a film about Indian space research organization scientists, who are on a mission to put India on the global map especially for those countries that have landed on Mars.

The trailer “Mission Mangal” which was launched recently, ignites a feeling of patriotism...It raucously shows the scientists, painstaking efforts that could fulfill the dreams of our nation of reaching the space . 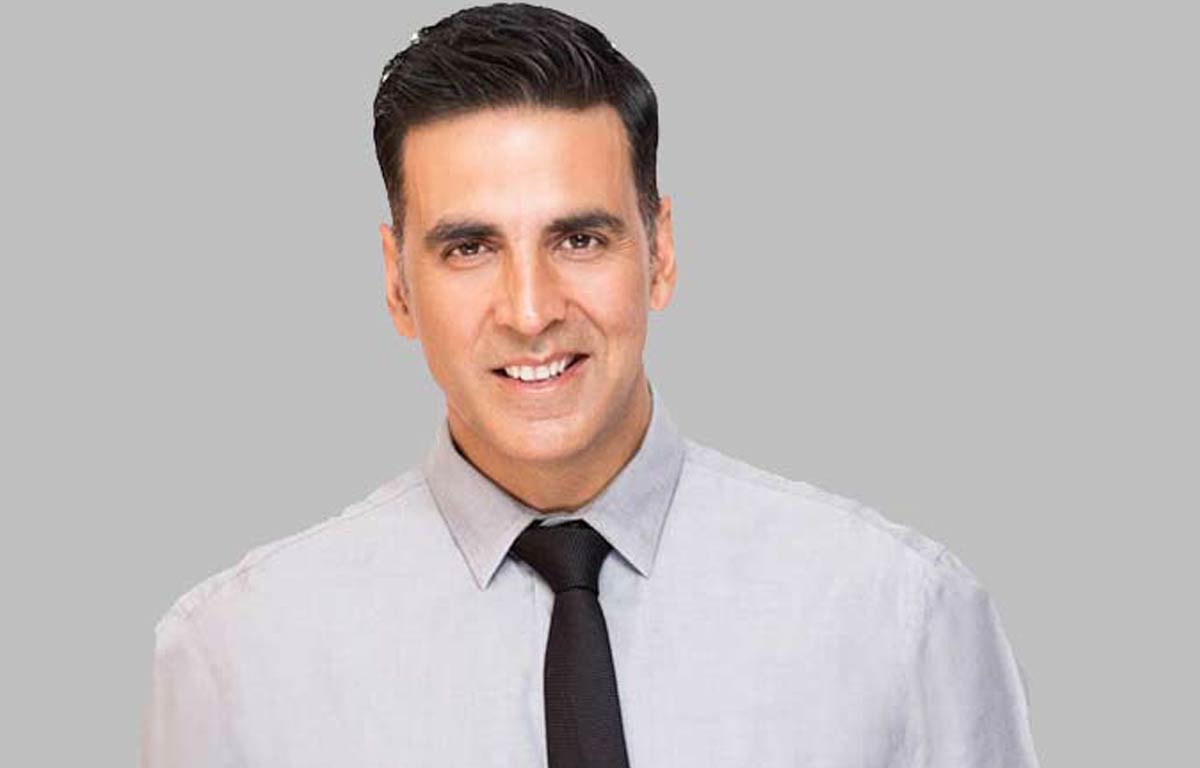 Akshay Kumar turned the MC at the trailer launch…No sooner ,did he take on to the dais introducing one and all- his announced that he would play the role of MC because he does not wish any one to get annoyed [referring to an earlier Press Meet which created a row between a media personal ,this happened at the song launch of Kangana’s ,’ Mental Hai Kya] made the people gathered turn  into splits of laughter’s saying….” main khud MC ban gaya hoon…I have turned the MC so that the media does not get offended …Well ! Akshay introduced every actor holding a placard owing to the designation they represent in the film,’ Mission Mangal.

On the subject of “Mission Mangal” Akshay clearly said,’ I did not have that deep knowledge about the subject, but when I met director Jagan, I came to know more details about the subject .There are quiet many facts which we are not aware about it. Do you know that this Mangal Yan was just made within the budget of 400 crores of ruppees.In comparison to our budget Nasa had also sent a satellite  worth rupees 6000/ .I only wish this intriguing story should every individual thus feel proud to be a part of Mission Mangal. 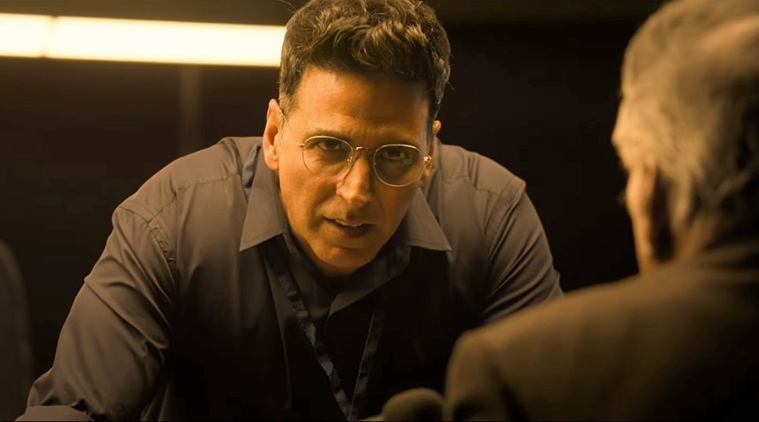 On being questioned will PM Modi make a guest appearance in the film,’ MM’? He fumbled and said, AAP suni –sunaayi baat pr vishwas na Karen!!Jab bhi kuch aisa hoga toh main aap logon ko khud batlaunga!![Do not believe in any rumours.If at all such a development takes place, I will update it to you all myself.] to

Since the film ,”Mission Mangal” is all set to clash with john Abraham’s , “Batla House, we quiz why is it that both Akshay and John’s  films’  clash on 15th August at the box office always?

To this Akshay answered as a trade pundit,” In a year more than 280 Hindi films release. There are 30 to 40 Hollywood films, which also release every Year so in that way there could be a huge rush of films releasing in a one year. So there could be more problems in future. May be producers will have to release four to five films on the same date. Therefore, there is no need for us to blame one another we have to go along with the changes… 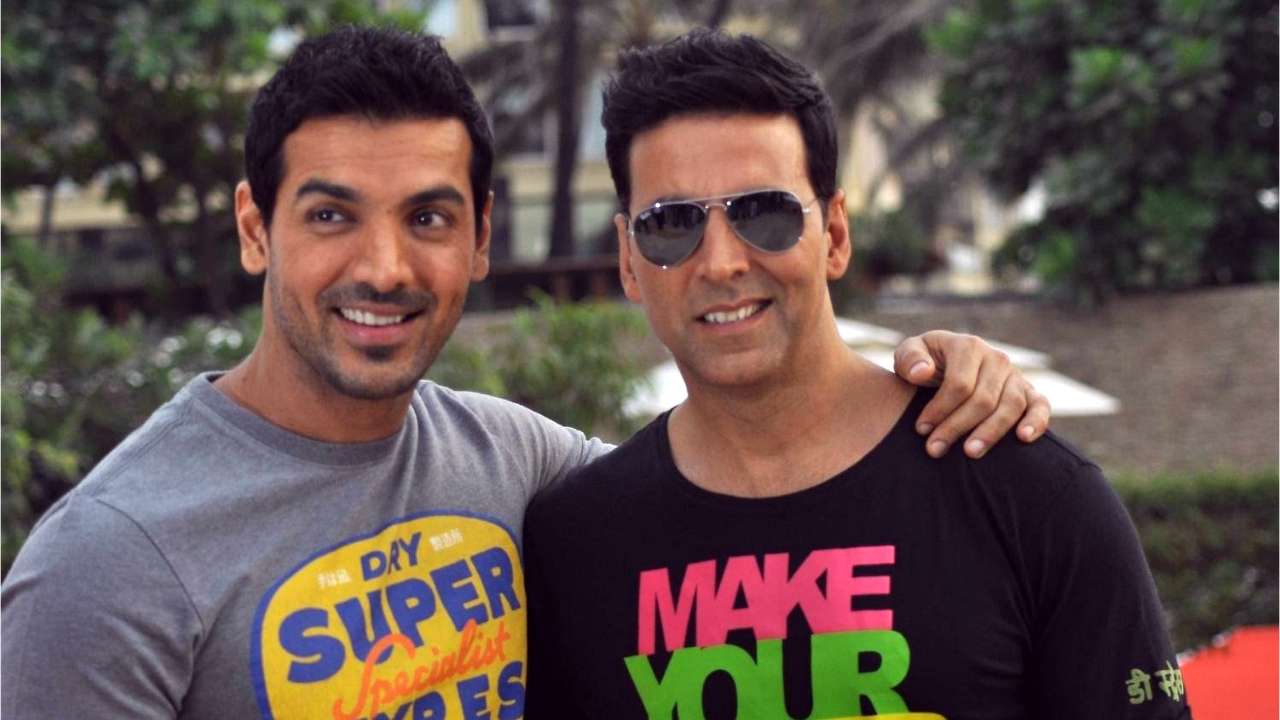 All praises for John Abraham’s answer to the clash of their films at the B.O on 15th August, he added,” And John answered to you all  stating,” .Let the Desi boys enjoyed.” I support this.

On a lighter note and concluding Akshay Kumar who has just returned from London, enjoying a family holiday -when asked if will like to take a holiday on Mars?  he said,’ Yes! Why not?? Hum apni biwi bachcho ke sath chand pr ja sake toh maja aa jayega.aur feer surya pr bhi jakr hum jalne ke liye taiyar honge!![Why not??we shuld get an opportunity to go ona family holiday on Venus.Therefater we will also like to visit Mars and there we could be burnt]

When The Handsome, Young And Jobless Dharam Was So Hungry That He Didn’t Know…

Could This Be The Last Bright Season For Taimur’s Gorgeous Mother, Kareena…