Bollywood’s Khiladi kumar aka Akshay Kumar is always known for doing early morning shoots and doing many movies in a year, since the theaters have reopened he is the only actor who is announcing his movies every month and working on many projects these days.

Recently his film “Bachchan Pandey” has been released which got mixed reactions from fans, let us tell you that his every movie does not get released in theaters, few also gets released on OTT platforms and his upcoming movie “Mission Cinderella” is one of them. 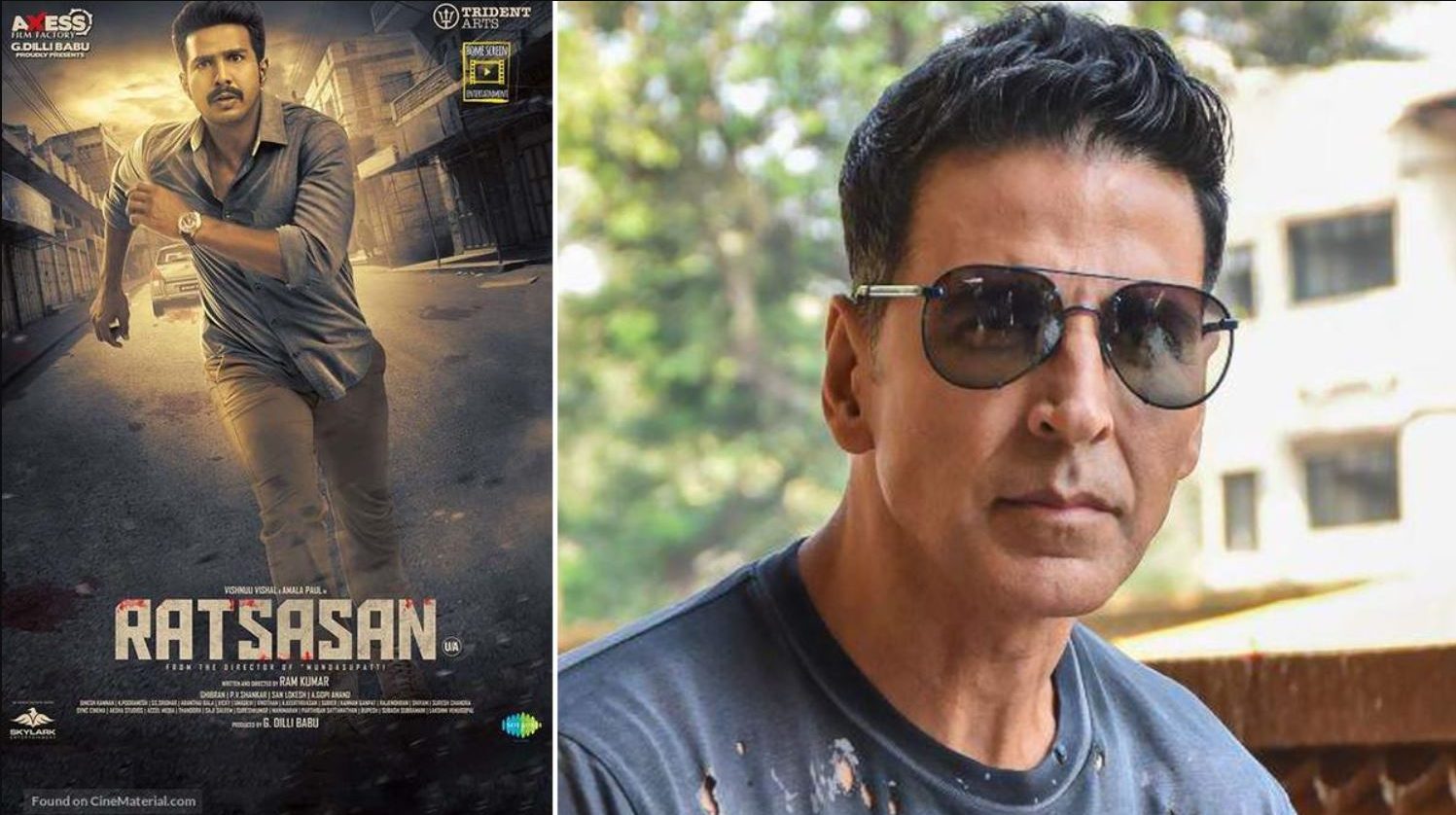 Makers have announced the release date of the film and it all set to hit the OTT platform next month on 29th April, the movie is a hindi remake of Tamil movie Ratsasan. 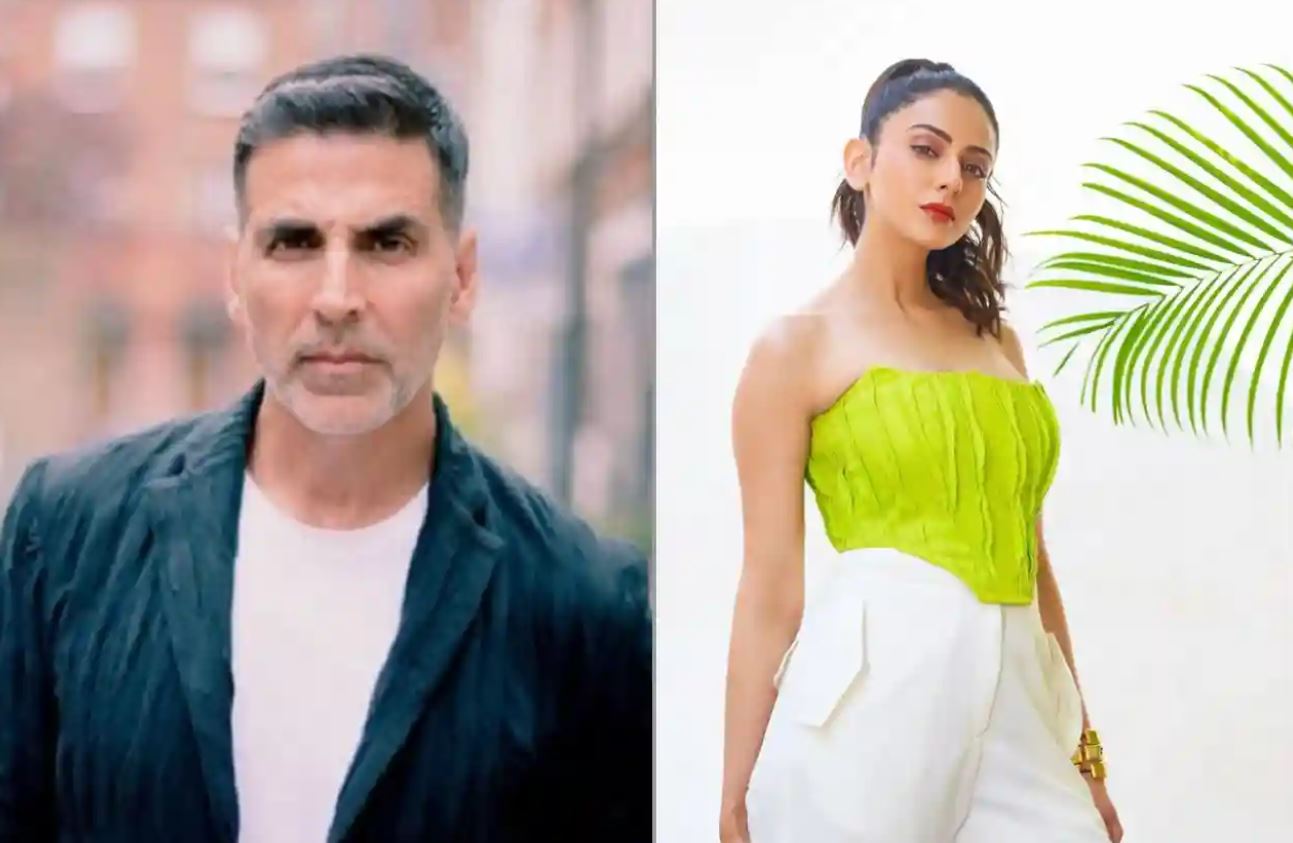 Along with Khiladi Kumar well known actress Rakul Preet Singh is also going to be seen in this film, as we all know this is the first time that Akshay and Rakul Preet Singh will be seen sharing the screen together. 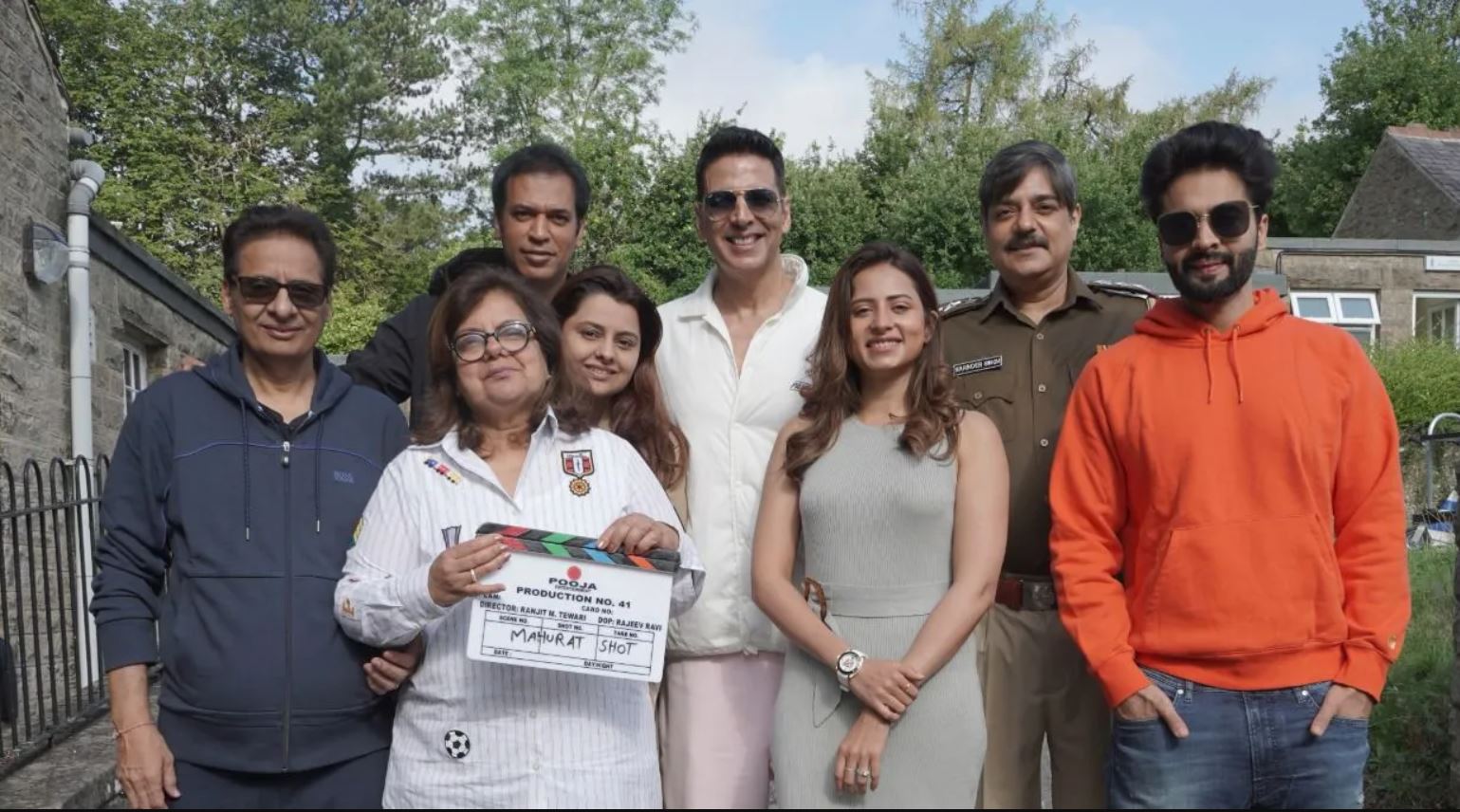 Well known producer Jackie Bhagnani and Vashu Bhagnani are producing the film and the film has been shot in UK, Akshay Kumar’s fans are very excited for this film.

This is going to be his third film which will be released on the OTT platform after Laxmi and Atrangi Re.