The big ticket family entertainer has been received well by the audiences on TV. Star Gold has time and again created records with its World Television Premieres, the latest movie premiere of Akshay Kumar’s Laxmii has broken all previous records to become the highest rated movie on TV in the last 5 years.

Star Gold has also managed to consistently deliver 9 out of top 10 World Television Premieres in the last one year and has set new benchmarks.

The overwhelming response by movie audiences across the country is testament to their love for entertaining content.

The team behind ‘Laxmii’ speaks of the support and appreciation they received and the new benchmark set on television.

Talking about the astounding television success, actor Akshay Kumar says, “It’s heartening to know that Laxmii is the highest rated movie in the last 5 years, over 63 million viewers across India tuned in for the World TV Premiere on Star Gold on 21st March.

I’m glad that during this pandemic when people need to stay home, we could provide them with some wholesome entertainment which they could enjoy together with their families.

Seeing so much love and appreciation for Laxmii only encourages me to come back with more such unique stories and interesting characters.” 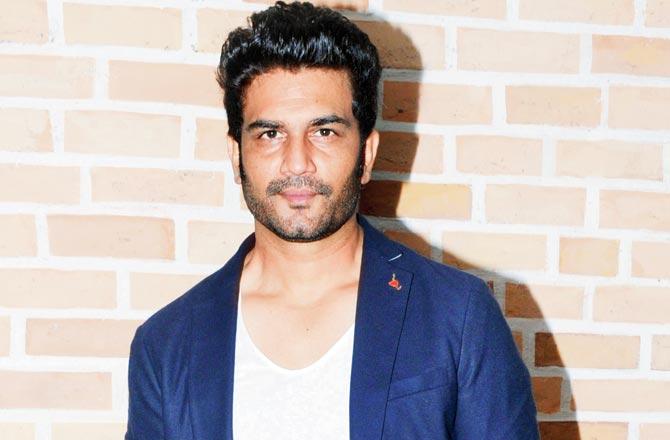 Actor Sharad Kelkar adds, “I am eternally grateful to all the 63 million viewers on Star Gold for such a great response for Laxmii’s World Television Premiere.

Playing the character Laxmii was challenging and a learning experience for me but with the support and response I received for my character there is nothing more an actor could ask for”.

Elated actor Kiara Advani further says, “A big thank-you to all the 63 million viewers on Star Gold for showing so much love and support to make our movie Laxmii’s World Television Premiere the highest rated movie on TV.

As an artist, appreciation of the audiences is a true validation for all the hard work we put in to make a special movie like Laxmii”

Laxmii is the story of a man (Akshay Kumar) who gets possessed by the spirit of a transgender.

If it weren’t for negative roles, I wouldn’t have lasted in the industry for so long, confesses Sudha Chandran