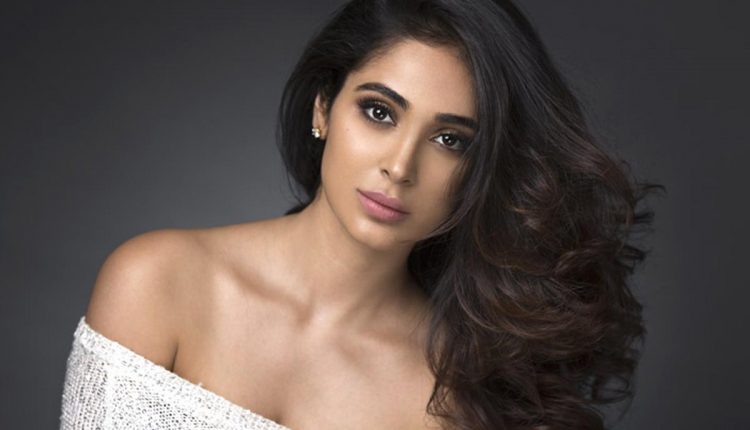 Alankrita Sahai, Miss Diva Earth 2014, loves stray animals. And she has adopted a kitten who might not have survived the day. The cat is doing fine now and is healthy. Speaking about this the beauty pageant winner and ‘Namaste England’ actress says, “My sister and I adopted a kitten this year. It was abandoned by its mother. When I came across it, I saw it shivering outside and I was sure that it might not have survived. I think he was left behind as he was the weakest amongst all her kittens. I wrapped him up and brought him home with me and I wanted to care of him.

However, his health took a turn and he suddenly went into a coma. He was so bad that even the doctors gave up on him. My sister tried everything technically and then she gave up and I asked her to pray. But do you know, after hours of his body going cold and his heart rate reducing, we heard his first meow. He had survived. Today, he is just a month old and healthy and running around my house, my little miracle baby. It has given me an immense sense of being. I am a mother to a baby kitten. His name is Djinny and he is as magical as he can be”.

THERE ARE SO MANY THINGS TO DO AND NEW DOORS TO OPEN, SAYS ARHAAN BEHLL

People look at you with a lot of doubt: Sharad Malhotra on COVID fear

Watch Tanhaji: The Unsung Warrior On Star Gold At 12 Noon On Independence Day

From ‘woh Kisna’ To ‘yashomati Maiya Se’, Celebs Share Their…