In a first-ever nationwide song launch event, makers of Hrithik Roshan & Saif Ali Khan starrer Vikram Vedha will set a precedent by showcasing the first song from the film in a live event broadcast across 15 cities on September 17th, 2022. 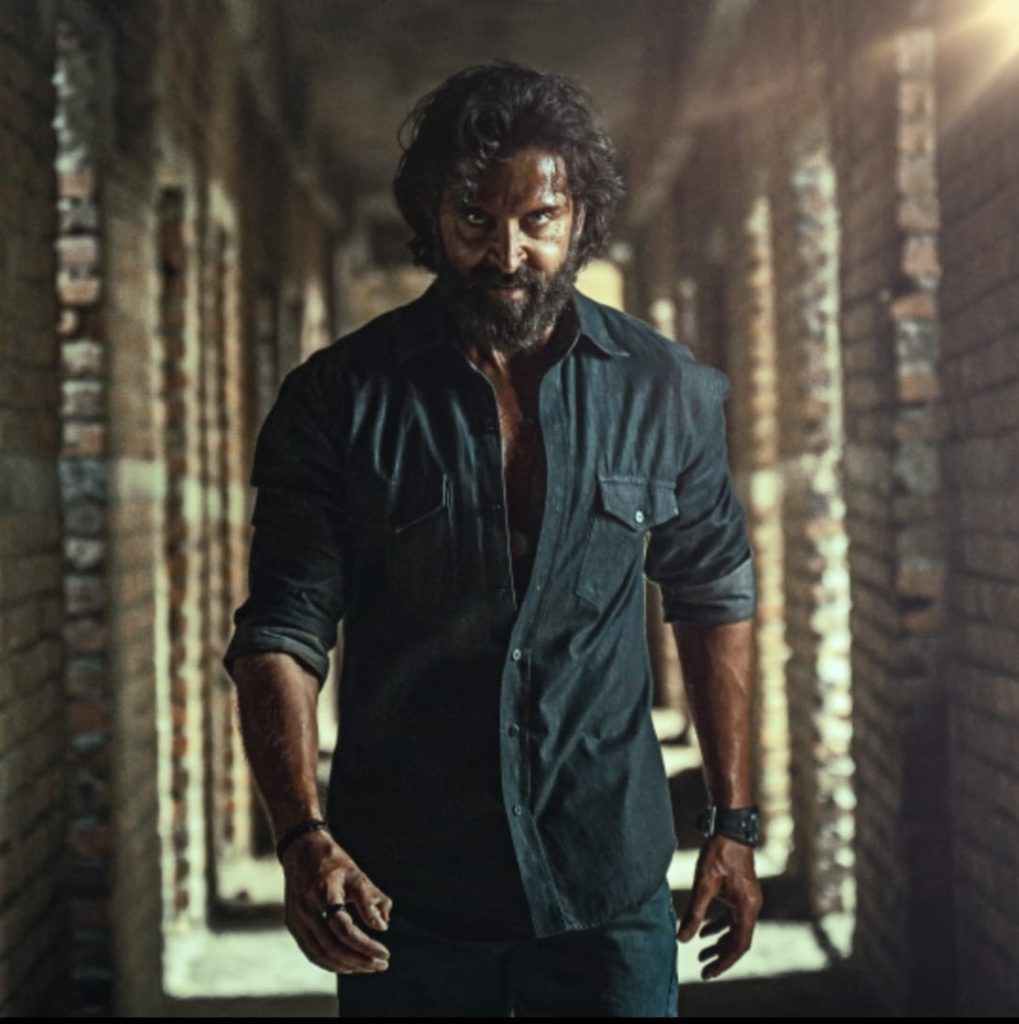 Alcoholia will present Hrithik Roshan in a never-before-seen avatar. The actor will be seen letting loose and dancing to the song that has a desi vibe. It’s titled ‘Alcoholia’ as it depicts the quirky element of the song, where Vedha and his gang will be seen celebrating. 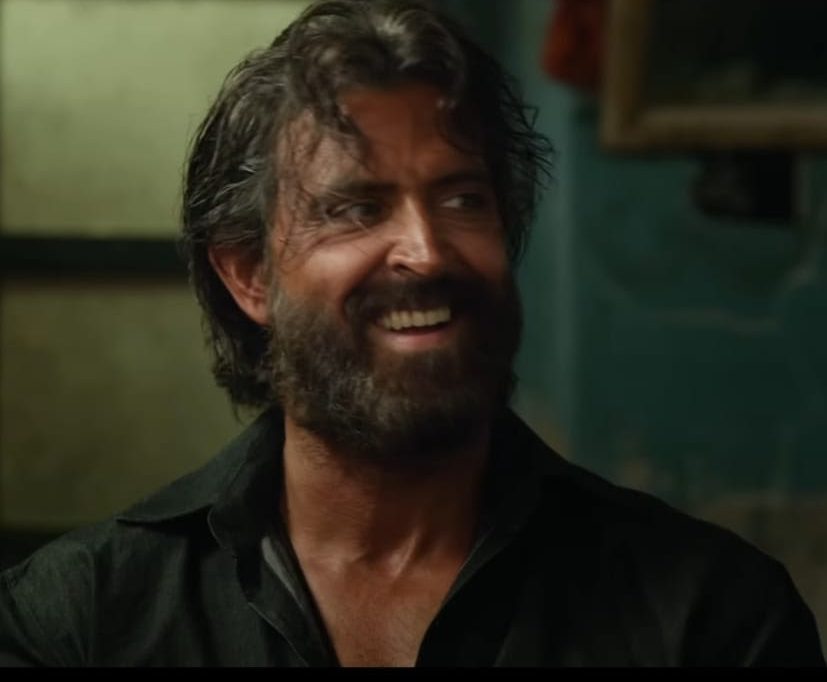 Hrithik Roshan is revered across audience segments for his flawless dancing & signature moods, with the actor amassing a huge fan base that idolizes him for his dancing as much as his acting.

As a treat to the audience, the makers of Vikram Vedha will showcase the song Live on big screens across 15 cities that have been witnessing massive anticipation for the film. Post this, instantaneously the song will be launched digitally. 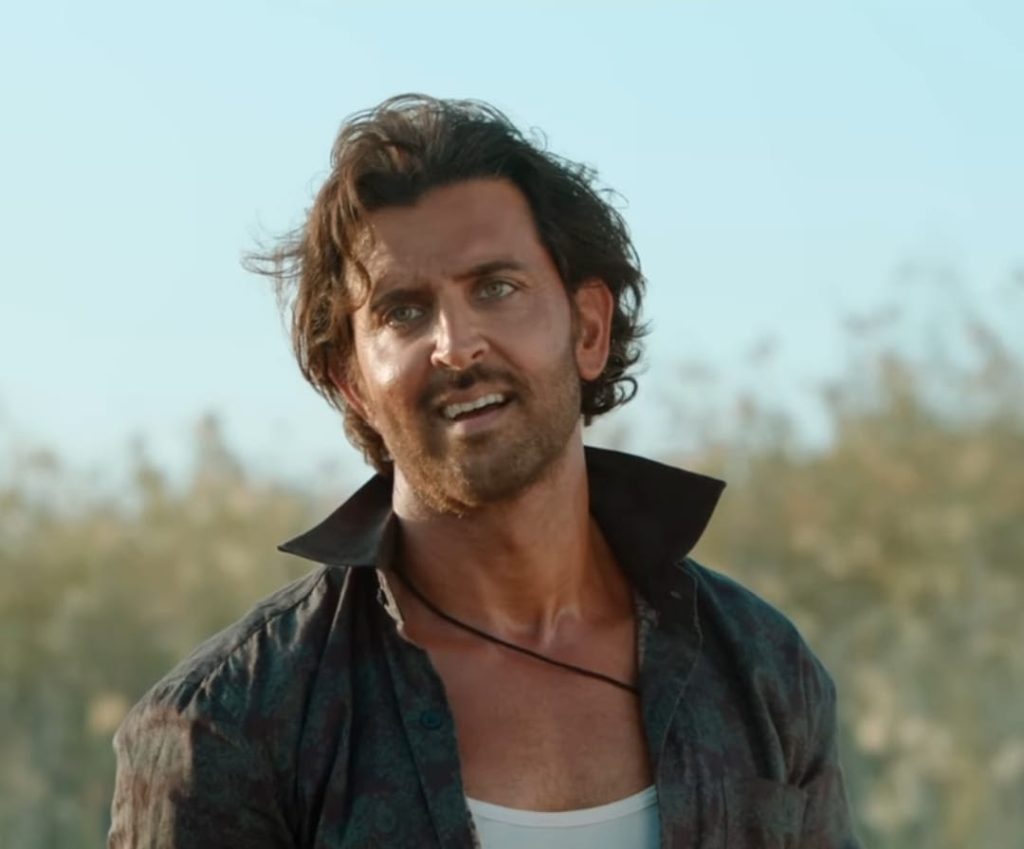 Earlier this month the trailer of Vikram Vedha was launched amidst much fanfare and it created frenzy with its content, action-packed visuals, whistle-worthy dialogues and high-on-recall background music.

Vikram Vedha is presented by Gulshan Kumar, T-Series, and Reliance Entertainment in association with Friday Filmworks and Jio Studios and a YNOT Studios Production. The film is directed by Pushkar and Gayatri and produced by Bhushan Kumar, S. Sashikanth and Reliance Entertainment. Vikram Vedha will hit the big screens globally on 30th September 2022. 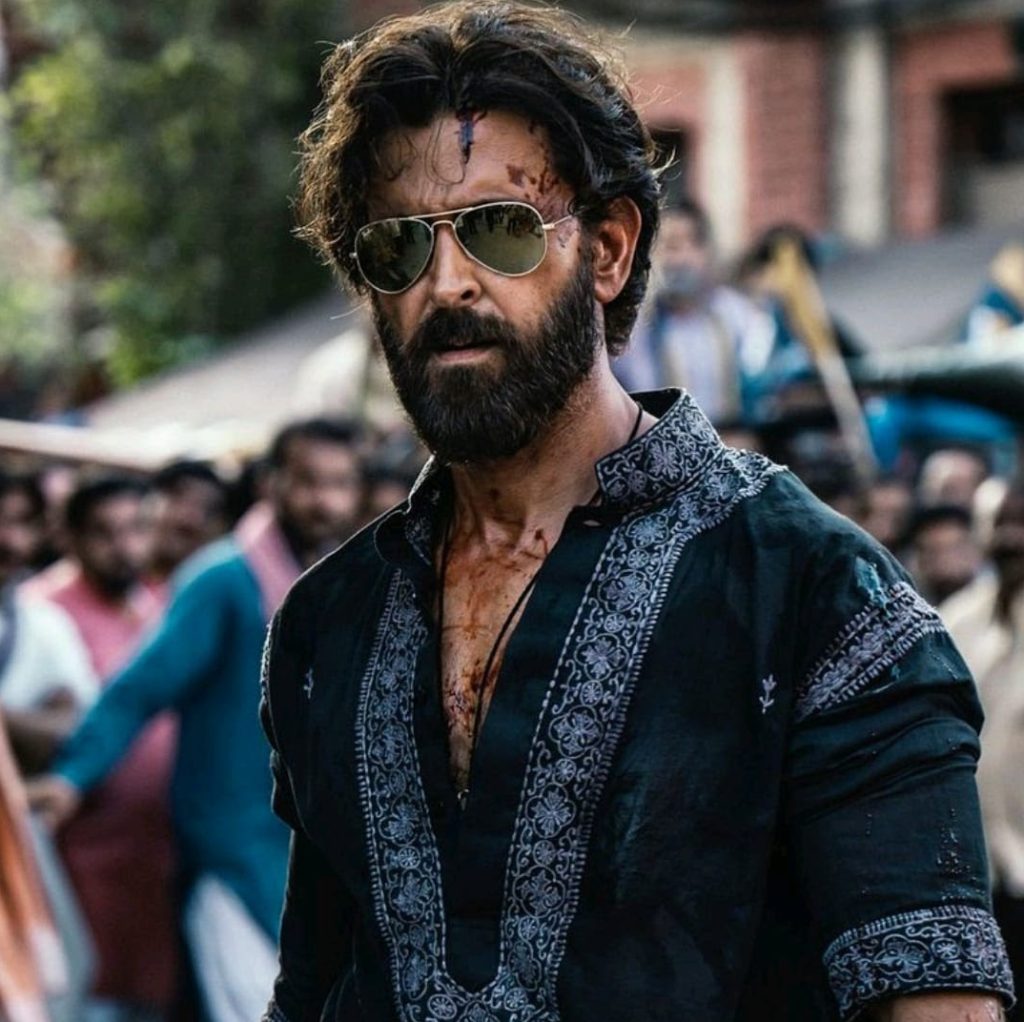 “Darshan Raval and I have A Garba Connection”, Says Warina Hussain On Their Recent Song Dhol Bajaa

Actress Neelu Kohli, who will be seen next in Jogi featuring Diljit Dosanjh, shares her experience!