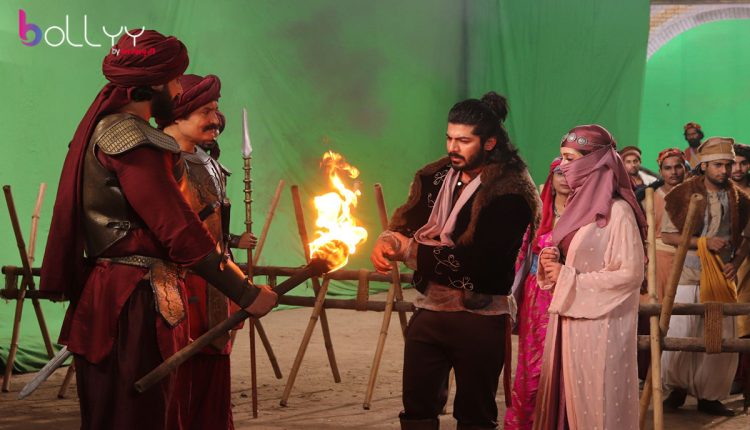 Sony SAB’s Alibaba Dastaan-e-Kabul has lived up to its title of being television’s biggest family entertainer. The show has been impressing audiences with its stunning aesthetics and the unique story of Alibaba. Currently, Alibaba is on the move with the runaway princess Mariam and their journey has certainly been an adventurous one. 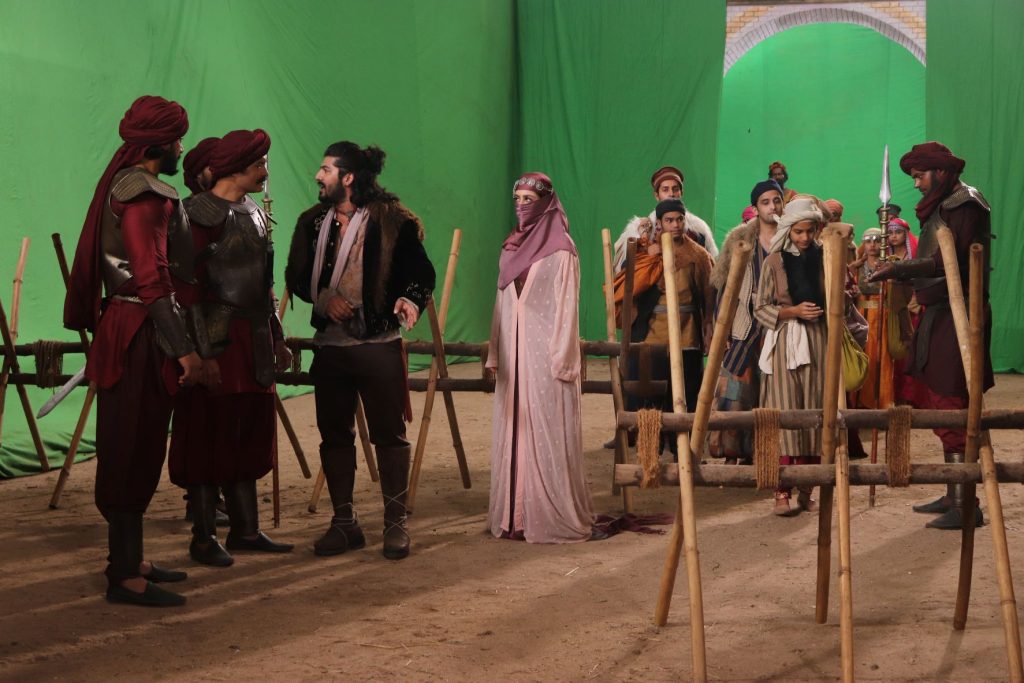 Alibaba and Mariam are currently on the run, heading towards Herat, each trying to safeguard their respective halves of the nayab pendant. The money quickly runs out during their travel, and Ali is left with only a few dinars. Despite this, Ali, who is compassionate and understands the agony of hunger, gives the beggar a few dinars when they come across him. Mariam observes this and her perception about him – as a good for nothing rogue, begins to waver a little. As they continue their journey, overcoming obstacles along the way, the two get to know each other better, and the sour relationship evolves into friendship and possibly something more…

Will Mariam and Ali’s friendship grow into love?

Tunisha Sharma who portrays the role of Mariam says, “This is a classic case of don’t judge a book by its cover. Mariam till now has just seen Ali as a rogue without trying to understand the reason behind his tough persona. As she spends time with him, she will see his lovable and compassionate side and will become his close friend. As they go on an adventure together, can their friendship turn into something more?” 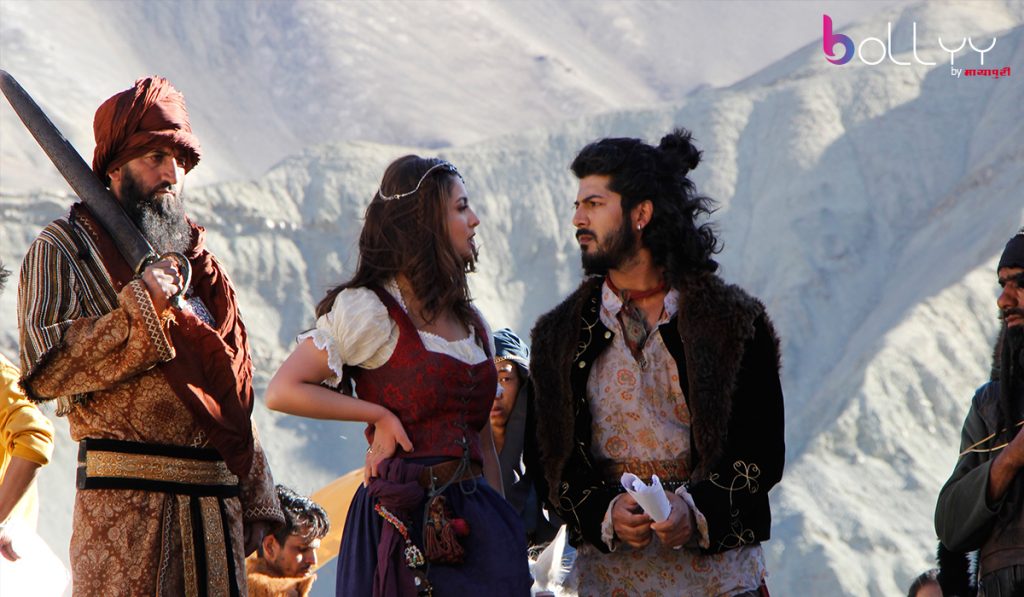 Sheezan Khan who plays Ali in the show comments, “Ali and Mariam have been through pretty tough times together and willingly or unwillingly had each other’s back throughout them. As they travel together, they’ll get to explore each other’s personalities and get to know about their past. If love does blossom between these two, I believe they would make a fantastic couple! The chemistry is very noticeable on-screen!”

Tune in to Alibaba Dastaan-e-Kabul, Mon – Sat at 8PM on Sony SAB!

Warina Hussain Shells Out Some Major Fashion Goals In A Caramel-Coloured Lehenga Worth Rs. 1 Lakh 75 K!!