We have seen Alia Bhatt’s great acting skills in movies like Dear Zindagi, Highway, Udta Punjab. From her first debut movie ‘Student of the year’ to her upcoming film ‘Raazi’, the actor is a proof enough that she is a powerhouse of talent. And now the young lady can be seen in Sanjay Leela Bhansali’s next film based on the life of poet Sahir Ludhianvi and his companion Amrita Pritam. 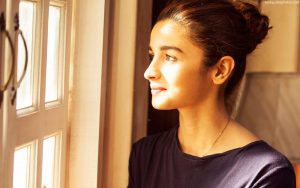 Amrita Pritam biopic has been delayed for the longest of time and if the rumours turn out to be true, Alia will essay the character of the celebrated artist and poet Amrita Pritam. Abhishek Bachchan has reportedly given his nod to the movie as the male lead and will be slipping into the role of the legendary poet. 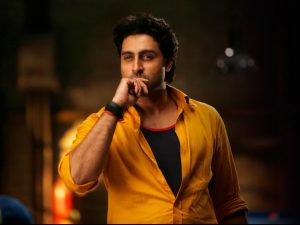 According to a leading daily, Bhansali told a leading daily, “I find Alia’s growth as an actress to be truly fascinating. She exudes a certain poise and confidence that is rare for actors her age. She is now at a stage where her career decisions will determine whether she joins the hall of all-time greats. It would be most interesting to work with Alia.”

Amrita Pritam is Sahir Ludhianvi’s long-standing companion and soul-mate. The love story of the two celebrated artists is a story that definitely goes down in history and with the magic touch of director Sanjay Leela Bhansali, this can be his next magnum opus.

VARUN DHAWAN WILL BE PAID A WHOPPING AMOUNT FOR HIS DANCE FILM WITH KATRINA KAIF?