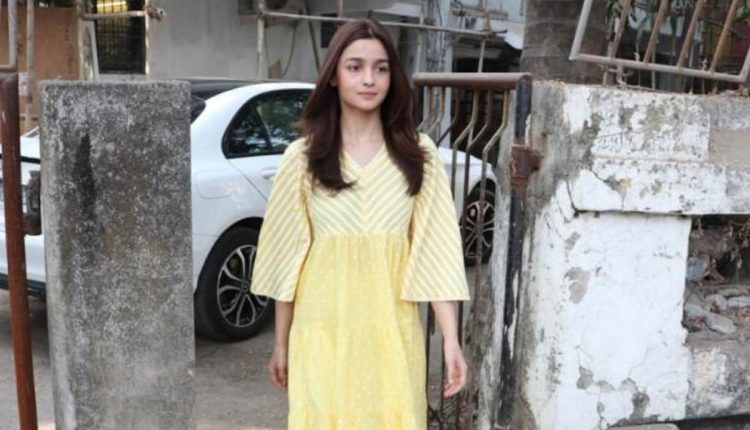 Though swamped with the current schedule of Brahmastra in Varanasi, Alia Bhatt recently kickstarted Sadak 2 schedule. After an extended look test with Alia, the team opted to go with a make-up look for her. The actress had earlier donned a no make-up look in films like Highway, Udta Punjab and Raazi.According to a source, “It’s a powerful story which leaves a lot of heavy lifting to be done by Alia. For the first schedule, the actress will don a naked look on her face. For the first few days of the shoot, she was ready in 25 minutes speeding up the work on shoot. They were in fact able to finish a lot more scenes than they hoped for before she left for Brahmastra.”Alia will be directed by her father Mahesh Bhatt for the first time in the film. A sequel of Sadak, the film stars Alia as lead who is on a tryst to expose a powerful Godman.

Karan Johar Thanks Ram Gopal Varma For The Title Bhoot