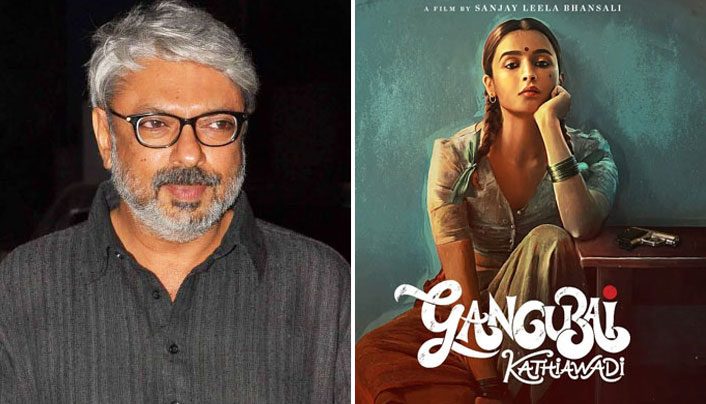 Let us tell you that the release date of the film has already been postponed many times before but now the film is going to release next month on February 25,  Sanjay Leela Bhansali himself has given this information on his social media account.

Alia Bhatt is in the lead role and she is playing the role of Gangubai and all set to be seen in the role of Don for the first time in this film, few days ago the trailer of this film was released which was quite tremendous which made her fans very excited to see this film, on the other hand if we talk about Alia Bhatt’s workfront then our beloved actress is also going to be seen in the film ‘ RRR ‘.