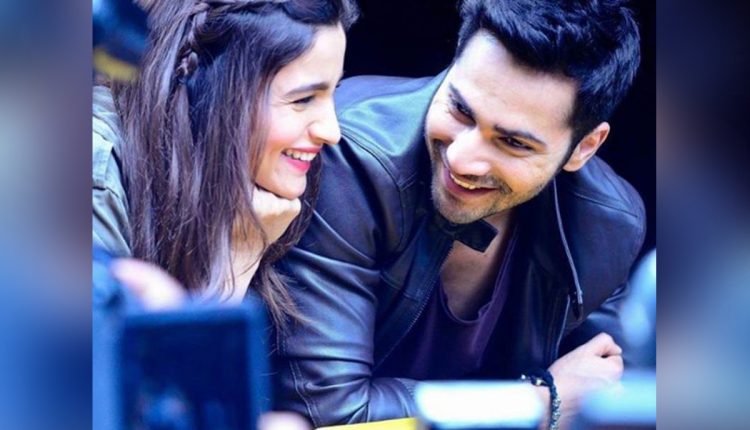 Alia Bhatt and Varun Dhawan have turned into a formula for hit Jodi. After Student of the Year, Humpty Sharma Ki Dulhania, Badrinath ki Dulhania, the duo can be seen in Karan Johar’s much-talked-about project Shiddat.

Alia Bhatt recently shared a video on Instagram and captioned it as “SECRETLOOKTEST, The legends at work”. Ace designer Manish Malhotra and Makeup stylist Mickey Contractor could also be seen in the video having some conversation. This video could be considered as a hint that the actress has started giving look tests for Shiddat. Sometime back, Varun had also posted a video on social media where he was seen at Karan Johar’s office, with Shiddat written on a white-board. The actor was seen with Shashank Khaitan and Abhishek Varman who is reportedly directing the movie.

However, both the stars in question have denied working in Shiddat. Earlier when they were asked about it, they said, “Who told you that? I don’t know about such movie.”

There is no official announcement about the same and the film is said to be set during the India- Pakistan partition period.