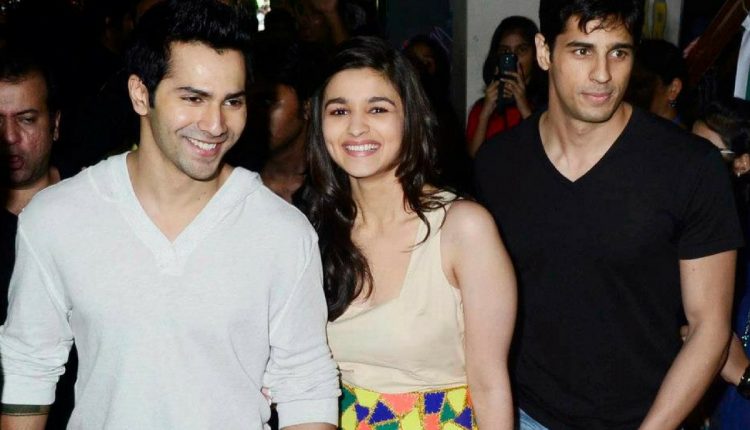 Karan Johar gave three of the most hardworking and popular students, Alia Bhatt, Varun Dhawan and Sidharth Malhotra for the good sake of Gen-Y of Bollywood in their debut film, Student of the year and now when the filmmaker has announced the sequel to the 2012 campus caper, with Tiger Shroff in the lead, many have been wondering if the stars of the original will make a cameo in the Punit Malhotra-directorial.

Though the original cast is not in the sequel but still, the leading lady of the original franchise feels that she and the other two lead will get a role in the sequel. “I am sure Karan will find a way to associate us in some way. For all you know, there might be some reference to us in the second part. Never say never. It could be possible,” Bhatt tells a leading daily.

Well, let’s see if Alia’s demand is fulfilled by her godfather and teacher on big screen.

How excited are you to seem them back together? Share your views on this story in the comments section below.

AKSHAY KUMAR TO DO A HORROR FILM NEXT?