ALONG WITH SALMAN KHAN, 7 BOLLYWOOD CELEBS WHO WENT TO JAIL

Bollywood celebrities are an inspiration to many. We try to imbibe Celebrity culture in our daily life. There are times when fans go crazy enough for their role models, that they forget the line between right and wrong and support their favorite celebrity in the darkest of times. Every other day we come across a complaint being lodged against a celebrity, sometimes it is for molestation, rash driving, drug consumption, or making obscene comments. Though these actors may have made it large in Hindi cinema, but one mistake can ruin their public image.

Here are 7 Bollywood celebs who went to Jail.

The Bhaijaan of Bollywood was sentenced to 5 years in Jodhpur Jail for Blackbuck poaching case. Though the actor today got the bail after spending two nights in the Jodhpur central jail. He was also given a five-year jail term in the 2002 hit-and-run case. 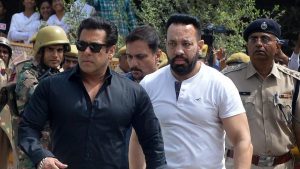 Playback singer Ankit Tiwari went to jail in 2014. The Aashiqui 2 singer was arrested on May 8 for allegedly raping a female friend. Though the singer denied the charges, he still had to spend some time behind the bars and later on, he was granted bail on the condition that he deposited an amount of Rs 20,000. 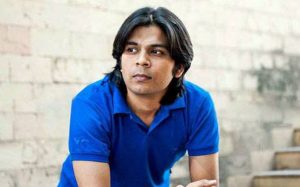 John Abraham also spent some time in jail after he was sentenced for rash and negligent driving and hitting two people with his bike in 2006. 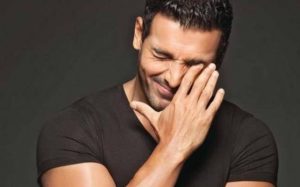 Sooraj Pancholi is one movie old but he had to serve 23 days in prison for aiding and abetting the suicide of his then-girlfriend, Jiah Khan. The case is still going on. 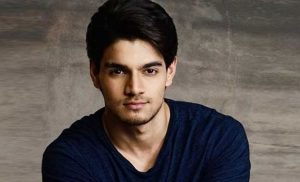 He was convicted in a rape case in 2009. He had to spend around three months in Mumbai’s Arthur Road Jail, after which he was released on bail. However, it is learned that the 20-year-old maid who was allegedly raped had withdrawn her FIR and the case remains pending in the court. 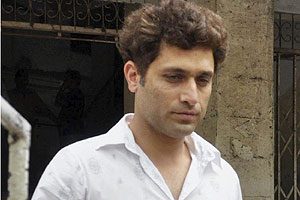 Dutt was convicted under the Terrorist and Disruptive Activities (Prevention) Act for illegal possession of a 9mm pistol and an AK-56 assault rifle and had to spend eighteen months in prison. Despite this, he had no relief and was sentenced again to six years rigorous imprisonment in 2007, which landed him again behind the bars for a month and five days. This was not enough when in 2013, the Supreme Court gave the final verdict while shortening the sentence to five years. 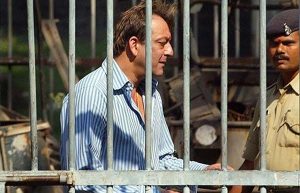 Akshay Kumar had to spend some time in jail after he asked his wife Twinkle to unbutton his trousers publicly at the Lakme Fashion Week.