Around the webNews & Gossip

ALTBalaji’s Gandii Baat, one of the platform’s most-anticipated series has made its comeback in a much more bold, steamy and sensual avatar. Since the time the trailer was dropped, it has created immense buzz for its sensual and seductive content. The series also saw a first-ever promotional peppy item song ‘Dil Behla Du Tera’ starring Scarlett Wilson, Neetha Shetty and Flora Saini creating waves amongst the listeners and topping the charts. The wait is finally over as the Gandii Baat season 2 starts streaming NOW on the ALTBalaji app.

The first season of Gandii Baat – Urban Stories From Rural India (based on true rumors) an  #ALTBalajiOriginal which was launched last year was a massive hit, garnering unprecedented views within a day of its launch.  In the second season of the much-awaited thriller anthology the audiences shall witness fourrisqué theme love stories spiced with steamy and jaw-dropping scenes.  Just like the first season left a titillating effect on the audience, the current season also comes with a power-packed cast in a much more bold & spicy avatar. Flora Saini, Anveshi Jain, Pradeep Duhan, Rahul Jaitley, Sonam Arora, Aman Maheshwari, Nazneen etc will be seen giving bold performances. 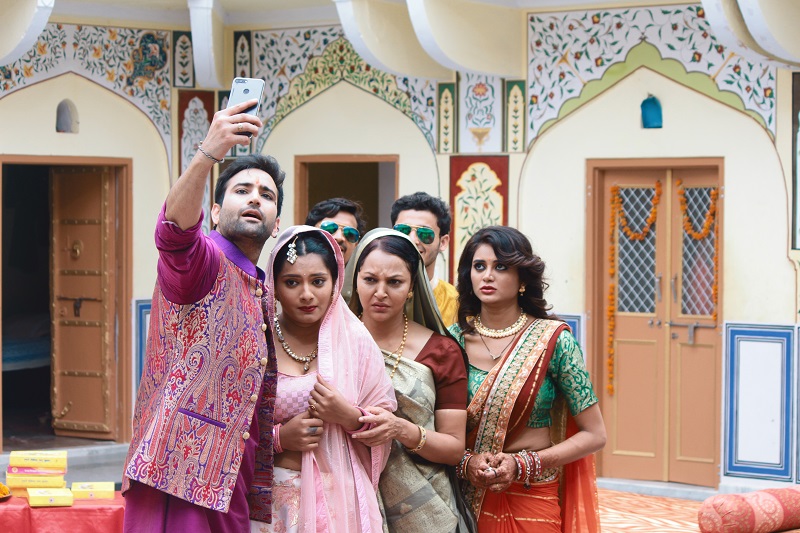 Actor Flora Saini  comments , “It’s Gandii Baat season two, so that means there’s going to be twice the fun, hotness, substance. One thing that I’ve absolutely loved is that there’s a strong women-centric message in every episode. Each of these stories has tales where women are fighting back and letting men know that a lady’s love is not one to be taken for granted. They do not always succumb to society’s pressure and their demands. I am excited, at the same time nervous as it is something that I have done for the very first time. I think with bold concepts and strong performances, the series will sure grab a lot of eyeballs.” 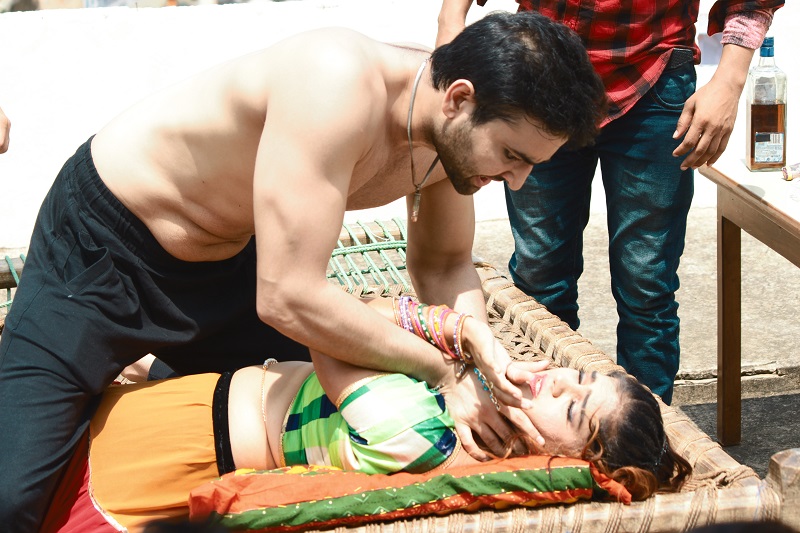 The show sees an episode that’s a complete winner for those who are confident in their own body. A sure shot way to shut the body shamers. That’s not all; another episode on pre-marital sex is jaw dropping to say the least. The series has also got a riveting tale of evil spirits in villages with a sexual touch. And lastly, a tale of deceit and scheming makes for a power-packed quartet in the show’s second season.

Don’t BLINK your eyes, else you will MISS the MAGIC which Gandii Baat season 2 promises to unfold.

Sparsh Sharma Likes To Do Challenging Roles Like In Batallion 609