Firaaq’ is high on its musical richness, its subtlety and its uncanny ability to reach deep within our hearts of the audience. The song will make everyone embark into a blissful world of tranquil music & magnificent ambiance. Simple words, but very layered melodies, and that’s the best combination which perfectly describes ‘Firaaq’

A soulful number which will give you goosebumps, it will keep you company when you are nursing a broken heart. 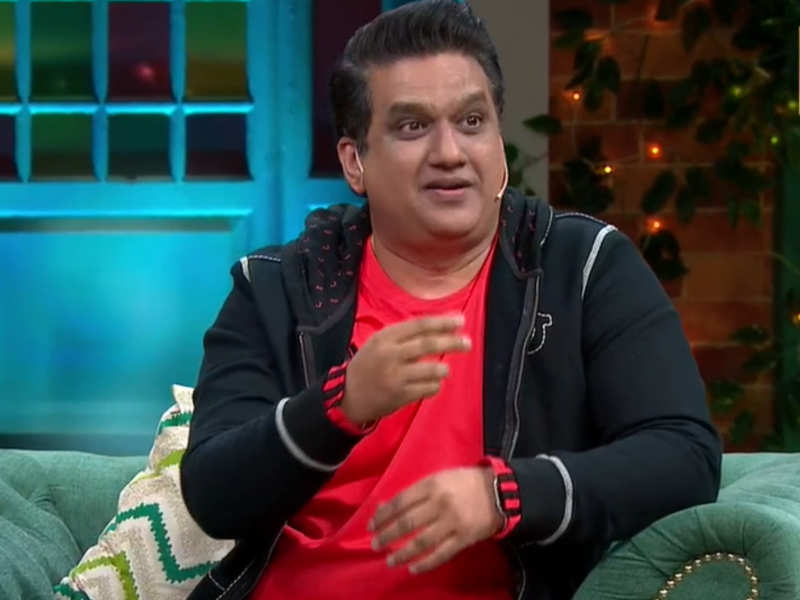 Daboo Malik mentions saying “Firaaq is a dream I have nurtured for a while now. Sunidhi has a very distinctive voice, it’s very appealing which is why she was my first choice. Very soon we will come out with the male version as well”

Sunidhi Chauhan mentions saying “Working on Firaaq was a wonderful experience for me as I really love the “Ghazal Gayaki Andaaz” as an Artist. And Firaaq as a composition is ideal to bring out the nuances of that style of singing in me, which I have tried to incorporate in the song. I hope people will feel the love we’ve put together as a team.” 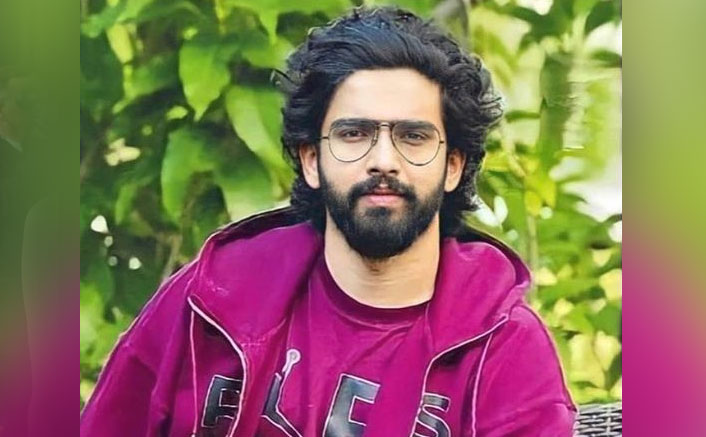 Amaal Mallik mentions saying “16 years ago my father made my dream come true, he bought me the best equipment, the most lit keyboard and he helped me set up such an amazing and portable studio 16 years ago. It sounds impossible but my dad made that happen.

He believed in me and he felt that I am a good music producer & composer and I deserved that. He let go of his dreams of bike and his dream car and instead he bought me a studio that’s how my music journey sustains in films.

Today I am a successful music composer and completed 8 years of being a music composer in Bollywood together father son launched our own label, it’s very incredible and unbelievable feeling being able to release my father`s song his composition sung by the legendary Sunidhi Chauhan bent by Panchhi Jalonvi ji. 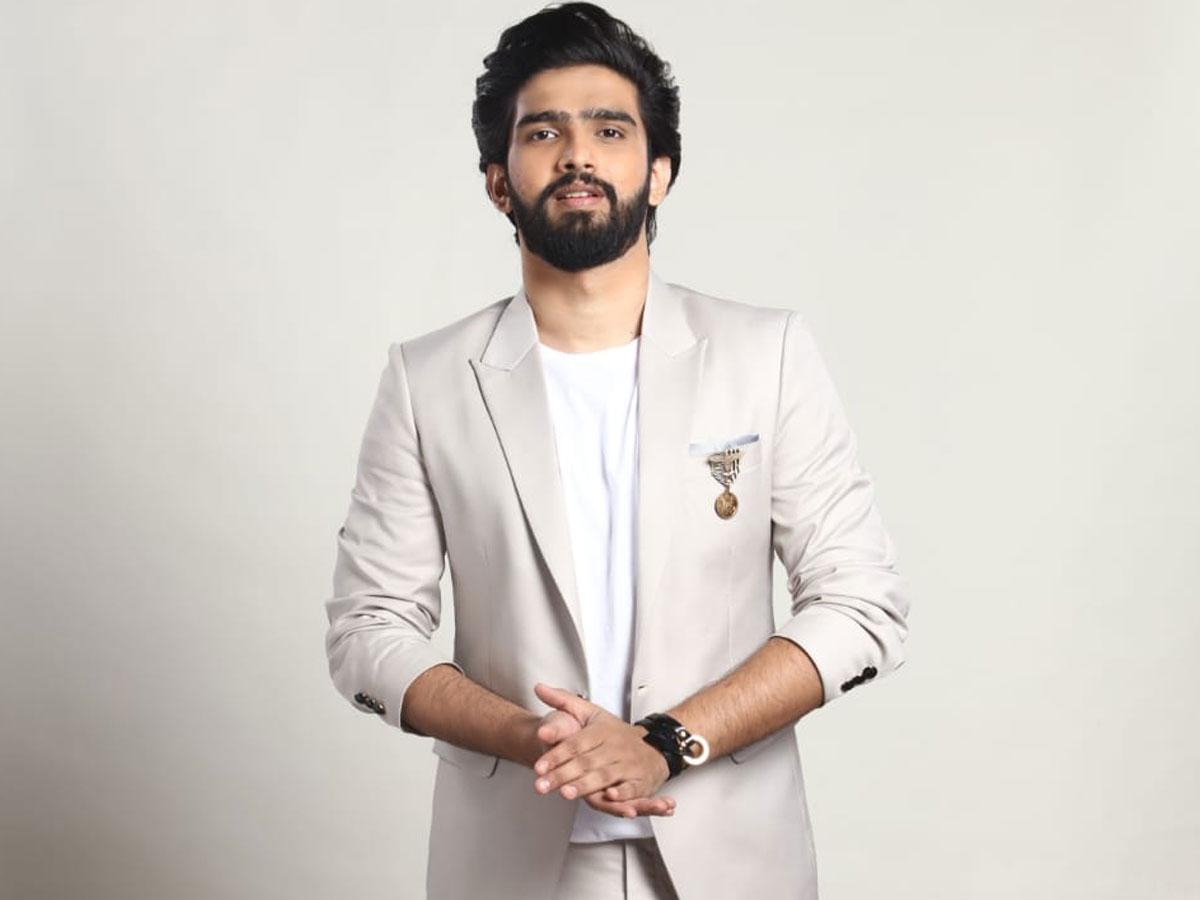 It’s very beautiful, the head of the label and the MWM being able to release my father’s music on his birthday it’s a dream come to be true what a composition with artist so pure so unadulterated trends with market requirements.

I think the way my father has kept his musicality alive all these years and never shifted his focus from melody and good lyrics that’s the reason why his both the skills also follow his same footsteps and today we know and we respect the kind of compositions he is coming up with.

FIRAAQ is something that I don’t know if I would ever be able to compose something like this. it’s so beautiful, artistic and even organic. India and melodious classical it has shades of so many beautiful styles of music contemporary, commercial in its own rights and classical as well. I am really very proud presenting my father`s music to the world today on his birthday”

“I wanted the level of action to live up to the promise”: Robert Rodriguez on directing Star Wars: The Book of Boba Fett, now streaming on Disney+ Hotstar