Amazon miniTV – Amazon’s free video streaming service, is set to give audiences a glimpse into the riveting journey of a detective’s life in the second season of Rusk Media’s thriller series, DUDE – Jyothi Venkatesh 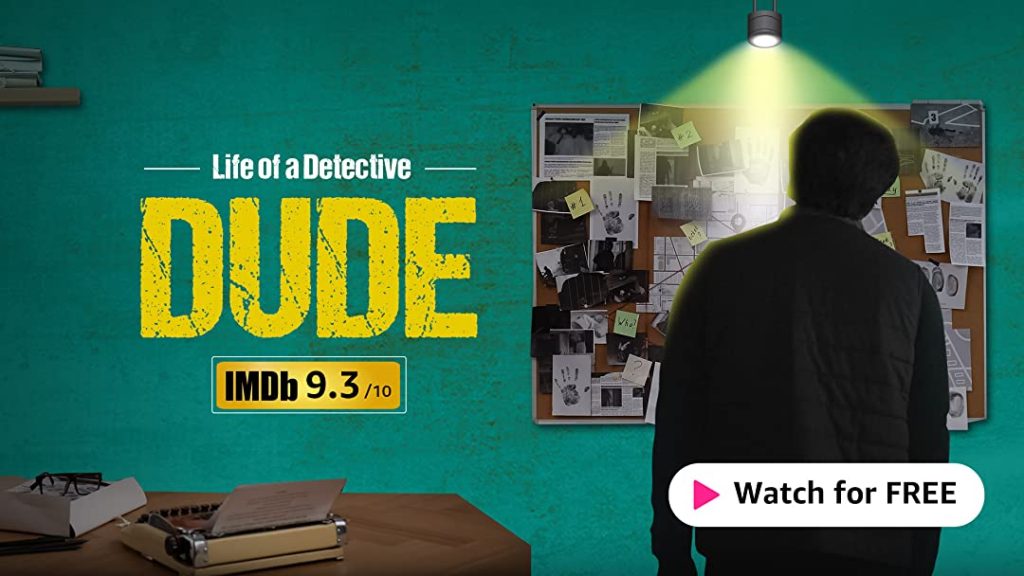 After a successful first season that received immense love and appreciation from audiences with an IMDb rating of 8.5, the story intensifies with the introduction of an arch nemesis with the narrative unfolding with twists and turns.

The upcoming season will see a thrilling face-off between Dude (played by Ambrish Verma) and his arch-nemesis, Parveen Singh (played by Amit Bhadana).

The mystery thriller also features Apoorva Arora, Arun Kushwah, Rakesh Bedi and Shibani Bedi, who are tied in a circle of mystery. The new season of DUDE will premiere for free on 20th September on Amazon miniTV, within the Amazon Shopping App as well as on Fire TV. 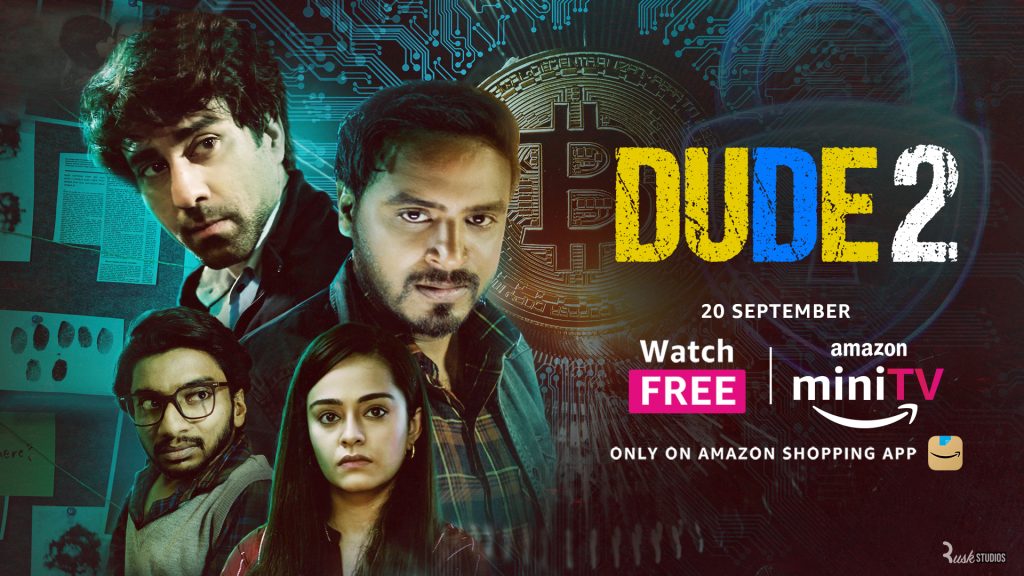 While the maiden season saw Dude in denial as he searches for his mother, the trailer that released today, gives us a vivid glimpse of how Season 2 will delve deeper into his life and adds an intriguing dimension to the plot of the prequel.

This time around, Dude is on a mission to solve the most perilous case of his career. Amidst all these, he meets the psychopathic Parveen Singh, who brings a whole lot of chaos with him. With drama, emotions and thrill at every turn, DUDE Season 2 will surely take the entertainment barometer a notch higher. 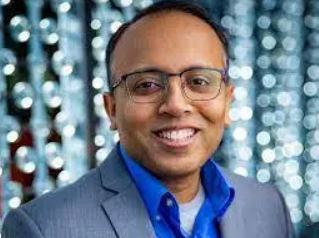 “Amazon miniTV is excited to present the second season of this well-acclaimed mystery-thriller series. With an interesting concept, spectacular performances and fine direction, the maiden season of DUDE garnered the attention of viewers all around,” said Girish Prabhu, Head of Amazon Advertising. “As Season 2 continues the thrilling and dramatic journey of Dude further, we hope that the show will resonate well with audiences at large.”

With DUDE 2 – we aim to bring the bonded fans of the IP and new viewers a gripping thriller storyline that is relevant in today’s times, especially for Gen-Z audiences.

With a larger cast that includes Ambrish Verma, Amit Bhadana, and Apoorva Arora, we believe DUDE fans will have a lot to look forward to. Would like to thank Amazon miniTV for their trust in our endeavour to deliver the second instalment of this series”, added Mayank Yadav, Chief Executive Officer, Rusk Media.

DUDE Season 2 will premiere exclusively on Amazon miniTV present within the Amazon Shopping App and on Fire TV starting September 20 for free.