Prime members in India and across 240 countries and territories can stream the exclusive digital premiere of action drama, Karnan starting 14th May 2021.

Superstar Dhanush’s Karnan is all set to join the strong line-up of Tamil blockbusters on Amazon Prime Video starting 14th May.

The action-packed drama brings forth a courageous character Karnan portrayed by Dhanush, that promises solid acting and compelling storytelling.

The film centres on the life of Karnan, a brave youngster who is fighting for the rights of the people of his village.

The story chronicles their struggles, unfairness, and their rise against casteism and police brutality in their village. 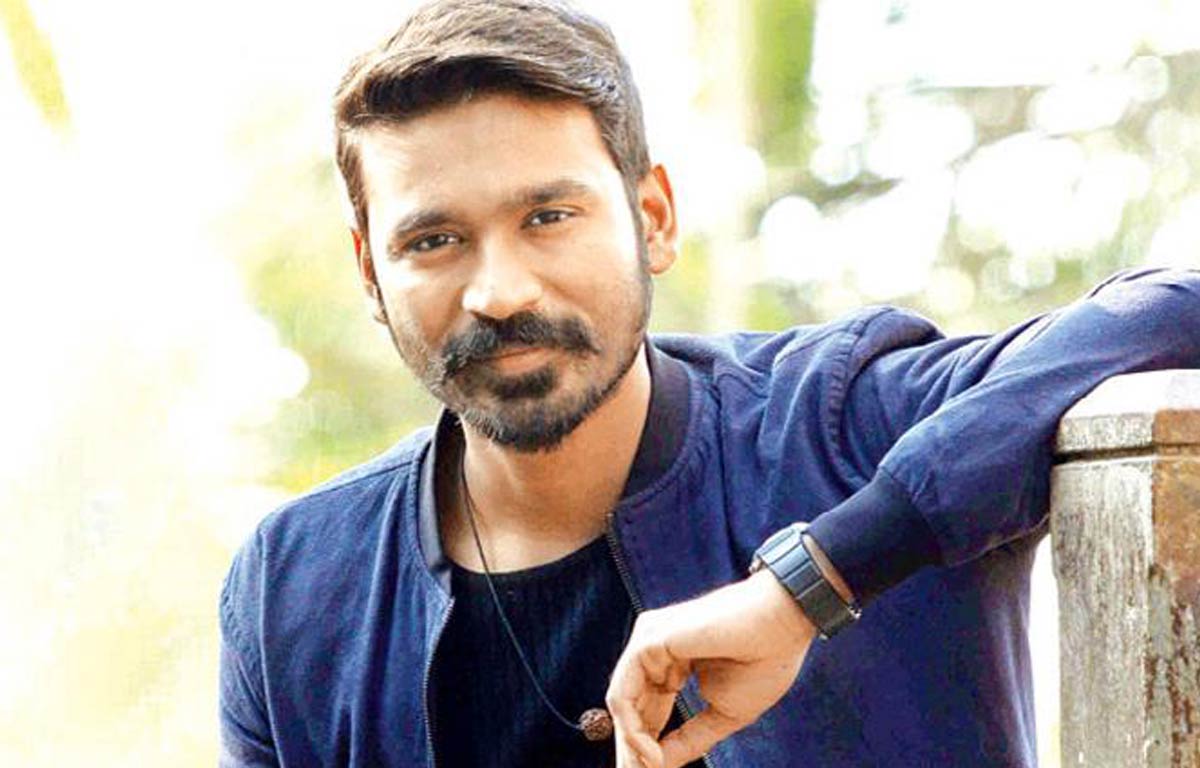 Prime members in India and across 240 countries and territories can catch the digital premiere of ‘Karnan’ on Amazon Prime Video starting 14th May 2021.

We constantly look for ways to enhance and enrich the streaming experience. One important aspect of that is to bring compelling stories that never fail to capture the audience’s imagination.

Following the success of recent Tamil hits like Master, Maara, Soorarai Pottru, Putham Pudhu Kaalai, Nishabdham, among many others, we are delighted to bring yet another highly acclaimed film, Karnan on the streaming service for movie lovers across the world.”

Elated on the announcement of his film’s digital premiere, Writer & Director Mari Selvaraj said, “A strong storyline coupled with Dhanush’s incredible acting prowess, I knew the film had the potential to be a hit with fans.

Amazon Prime Video with its wider reach allows audiences to watch any film, any time, anywhere, and that’s the beauty of a video streaming service.

I am so excited that the film is getting its digital debut on Amazon Prime Video starting 14th May.”

Karnan will join the thousands of TV shows and movies from Hollywood and Bollywood in the Prime Video catalog.

All this is available at no extra cost for Amazon Prime members. The service includes titles in Hindi, Marathi, Gujarati, Tamil, Telugu, Kannada, Malayalam, Punjabi, and Bengali.

Prime Video is available in India at no extra cost with Prime membership for just ₹999 annually, new customers can find out more at www.amazon.in/prime.

I Am What I Am Till Today Because I Am A Body Double Of SRK, Prashant Walde

Anupamaa tells Kavya to get rid of the maid

Suhasini loses her memory, thinks Sirat and Kartik have tied the knot

Garv and Kriti get kidnapped, Amma Ji accuses Pratigya for this

One Man’s Karma, Is the Other’s Future – But Can Destiny Really Be Controlled,…