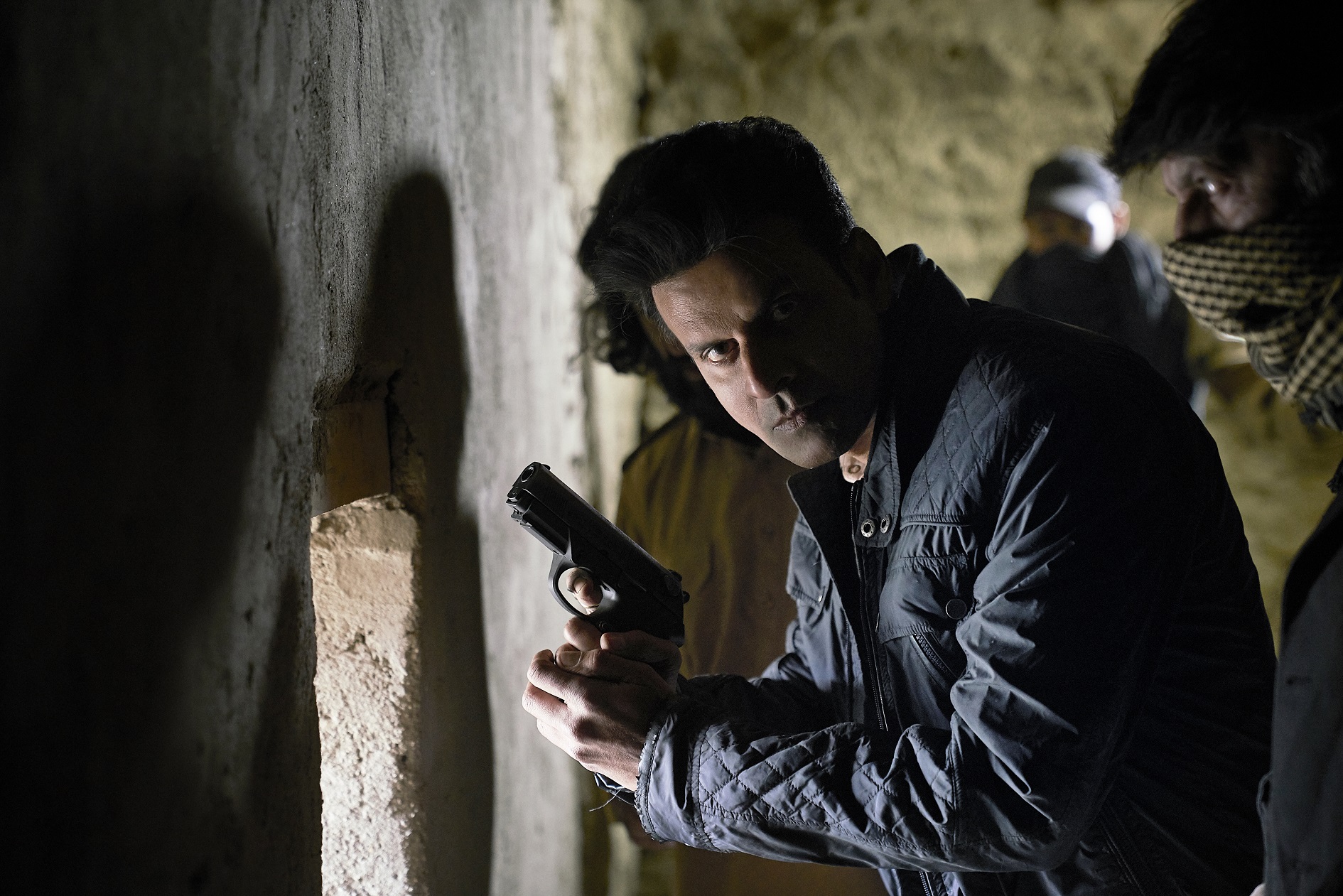 MUMBAI – The highly-anticipated second season of Amazon Prime Video’s The Family Man will be available to stream soon and there’s no better time than now to refresh all the latest action that enthralled the audience in Season 1. As they wait for the launch of the new season nears, Amazon Prime Video is giving an opportunity to the entire nation to binge-watch the Indian Amazon Original  Family Man for free! Starting January 14, 2021, Non-Prime members will have free access to all episodes of The Family Man, until January 19 2021. 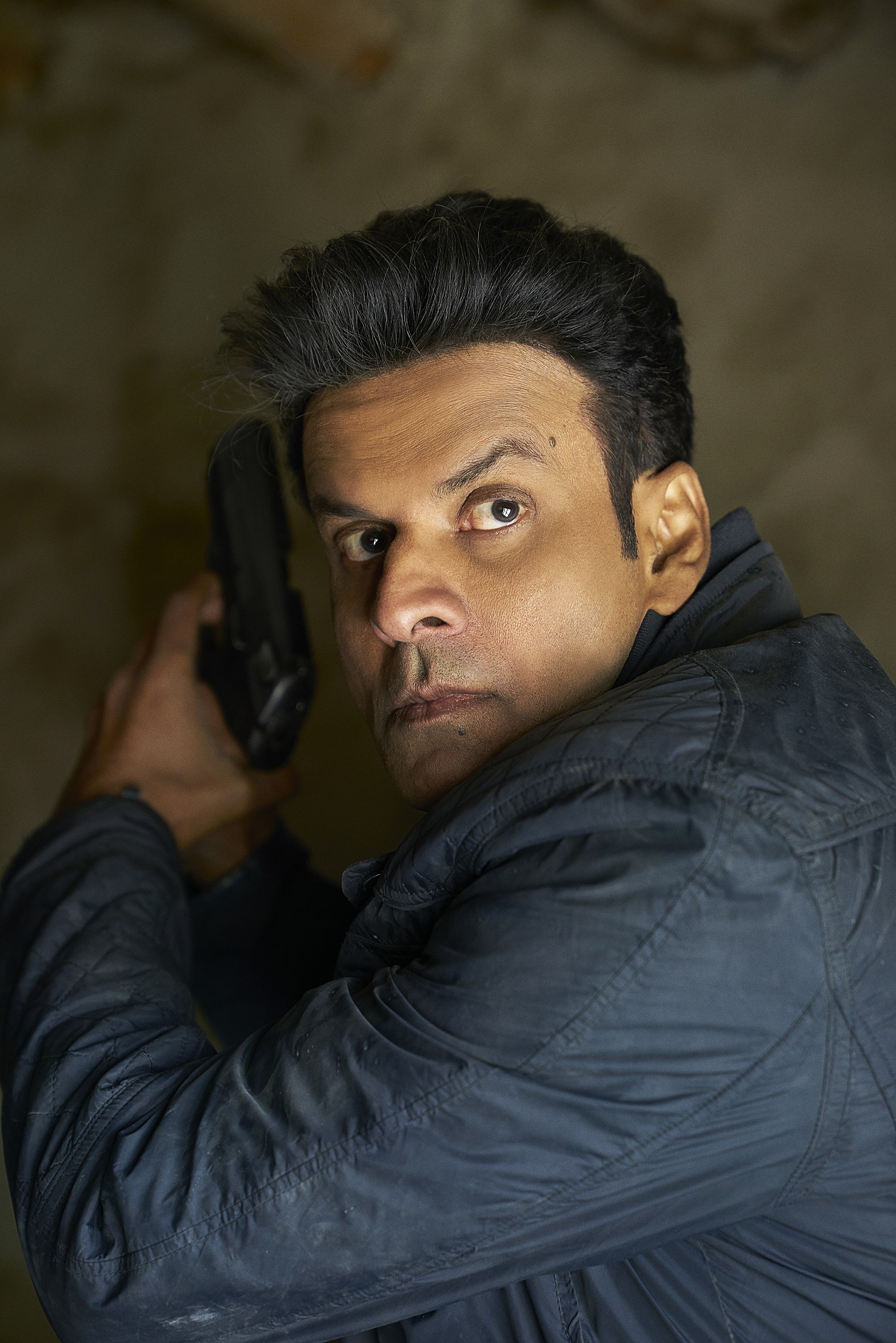 The edgy, action-drama series follows the life of a covert spy, with a family, and how he has to play these two roles of his life without ever intertwining them, or letting his family know his real profession. Starring Manoj Bajpayee, Priyamani Iyer, Shreya Dhanwanthary, Sharad Kelkar and Zarin Shihab in key roles, The Family Man Season 1 ends on a pulsating note while the upcoming season promises to pack a similar punch. Created by Raj Nidimoru and Krishna D.K, The Family Man Season 1 will take you straight into the double life of Srikant Tiwari, filled with mystery and suspense at every turn.

Synopsis: The Family Man is an edgy, action thriller, which tells the story of a middle-class man….. 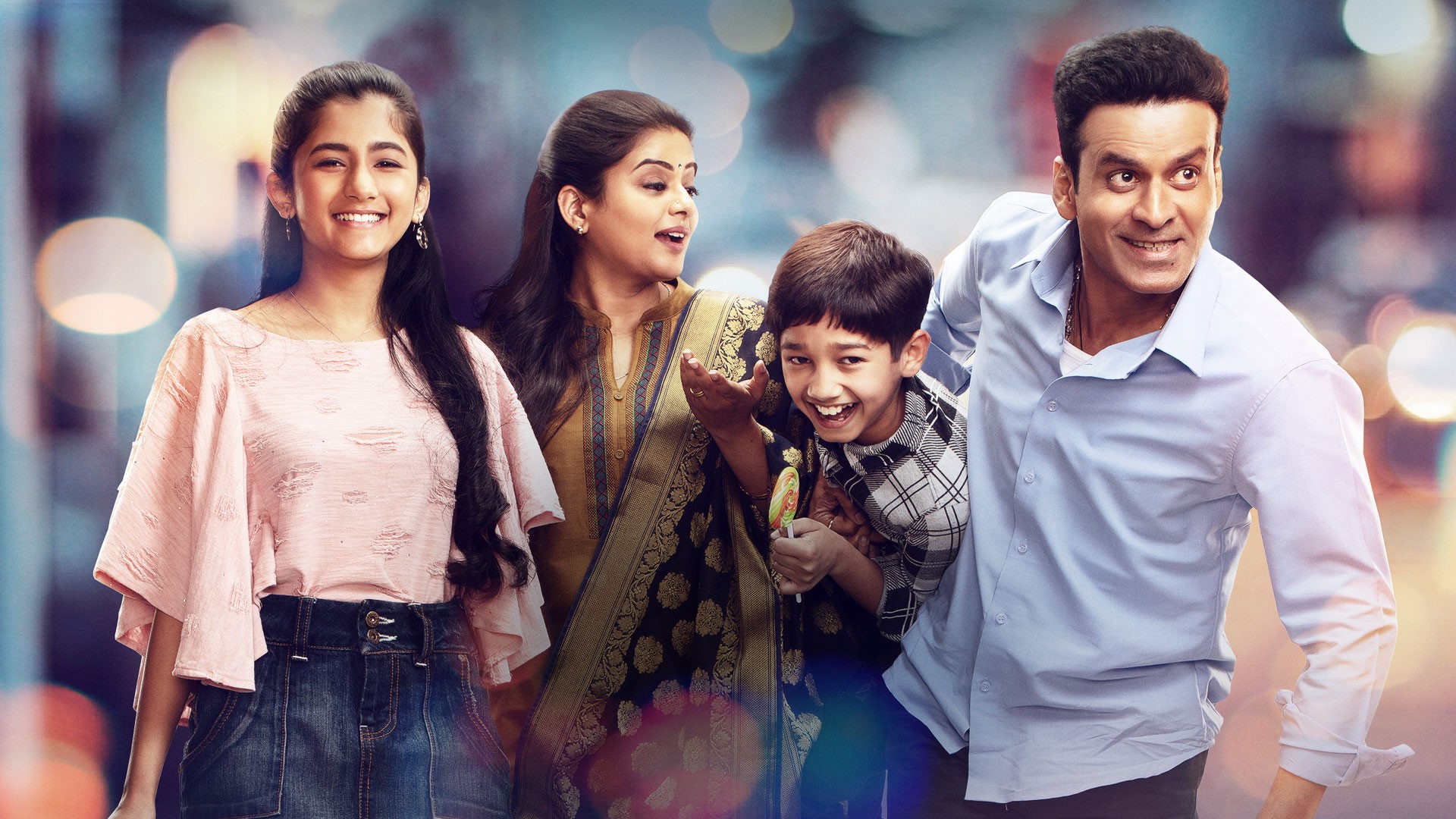 Srikant Tiwari, who works for a special cell of the National Investigation Agency. The series explores Srikant’s tight-rope walk as he struggles to strike a balance between his secretive, low-paying, high-pressure, high-stakes job and being a husband and a father. This is as much a satirical take on the geopolitics of the region as it is the story of a middle-class guy who is a world-class spy. 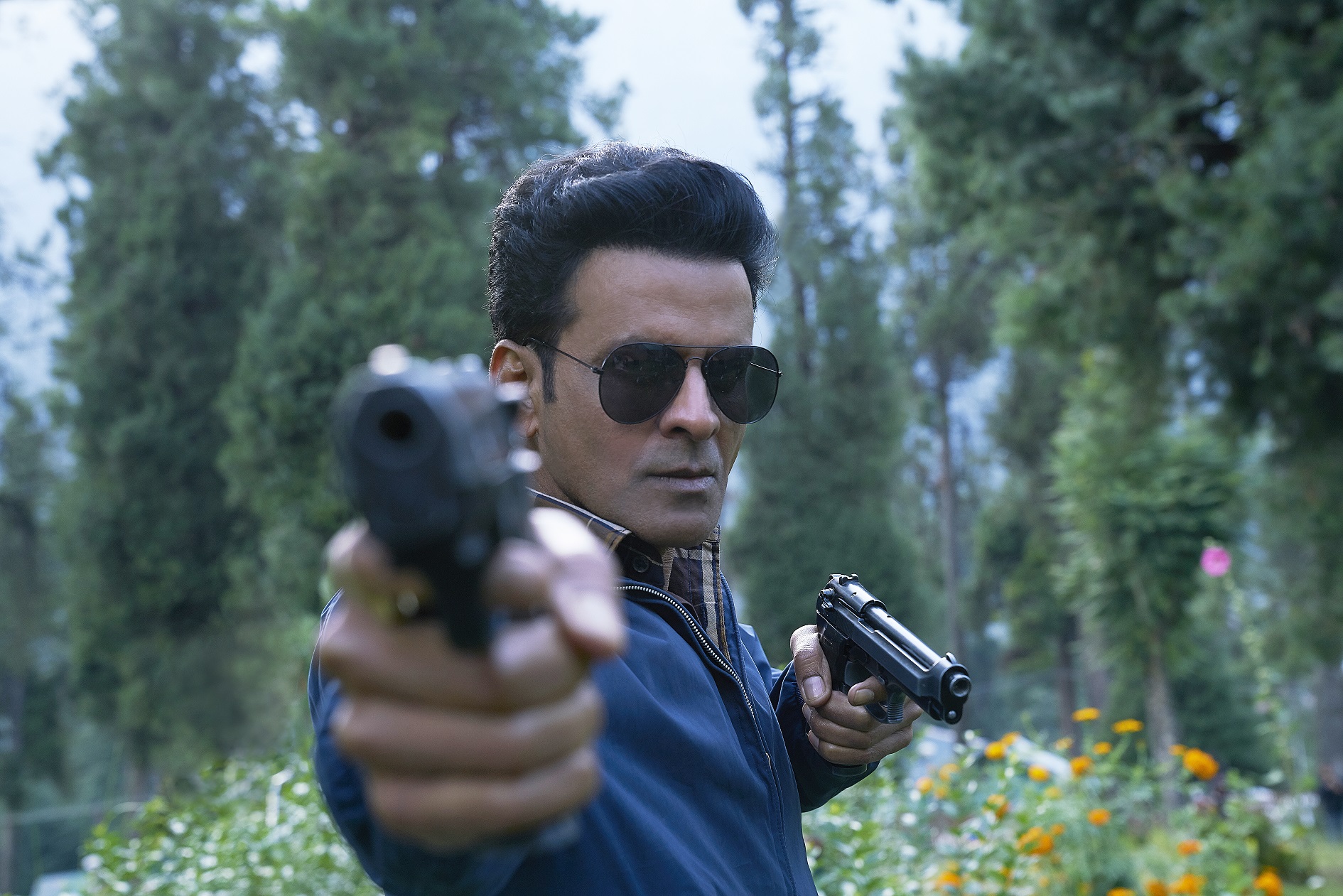 Glimpse From The Red Carpet Of The ‘Saand Ki Aankh’