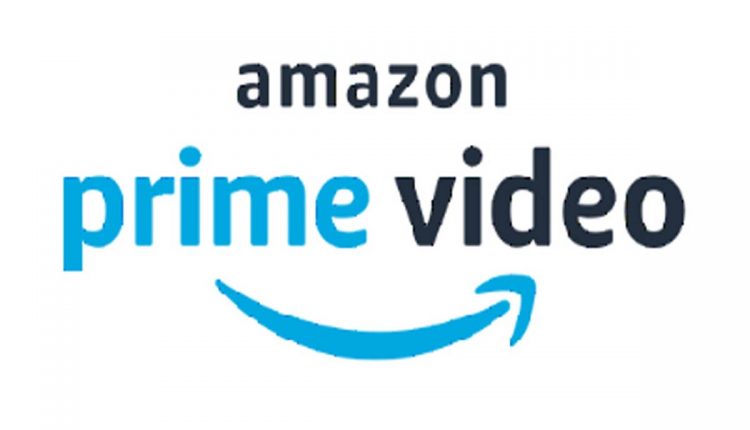 Continuing the Prime Day celebrations, Amazon Prime Video announced the digital premiere the Oscar nominated Hollywood film, A Star is Born. The Lady Gaga and Bradley Cooper starrer forms part of Prime Day 2019 offering, with 14 new, exciting titles across English, Hindi, Tamil, Malayalam, Marathi, Bengali, Punjabi, Telugu and Kannada languages launching on Amazon Prime Video as a run up to Prime Day 2019. Prime members across 200 countries and territories can stream this sensational romance drama starting 13th July.A Star is Born tells a tale of a musician Jackson Maine (Bradley Cooper) who discovers-and falls in love with-struggling artist Ally (Lady Gaga). She has just about given up on her dream to make it big as a singer – until Jack coaxes her into the spotlight. But even as Ally’s career takes off, the personal side of their relationship is breaking down, as Jack fights an ongoing battle with his own internal demons. Directed by Hollywood megastar Bradley Cooper himself, the film stars Lady Gaga, Bradley Cooper and Sam Elliott in the lead.Amazon Prime Video has the largest selection of latest & exclusive movies and TV shows, stand-up comedy, biggest Indian and Hollywood films, US TV series, most popular Indian & international kids’ shows, and award-winning Amazon Originals, all available, ad-free, with a world class customer experience. The service includes titles available in Hindi, Marathi, Tamil, Gujarati, Telugu, Kannada, Punjabi and Bengali.