Created and directed by Ali Abbas Zafar and produced by Himanshu Kishan Mehra and Ali Abbas Zafar, the 9-part series features an ensemble cast headlined by Saif Ali Khan, Dimple Kapadia, Tigmanshu Dhulia and Sunil Grover and will premiere on Amazon Prime Video starting January 15, 2021 in India and in over 240 countries and territories 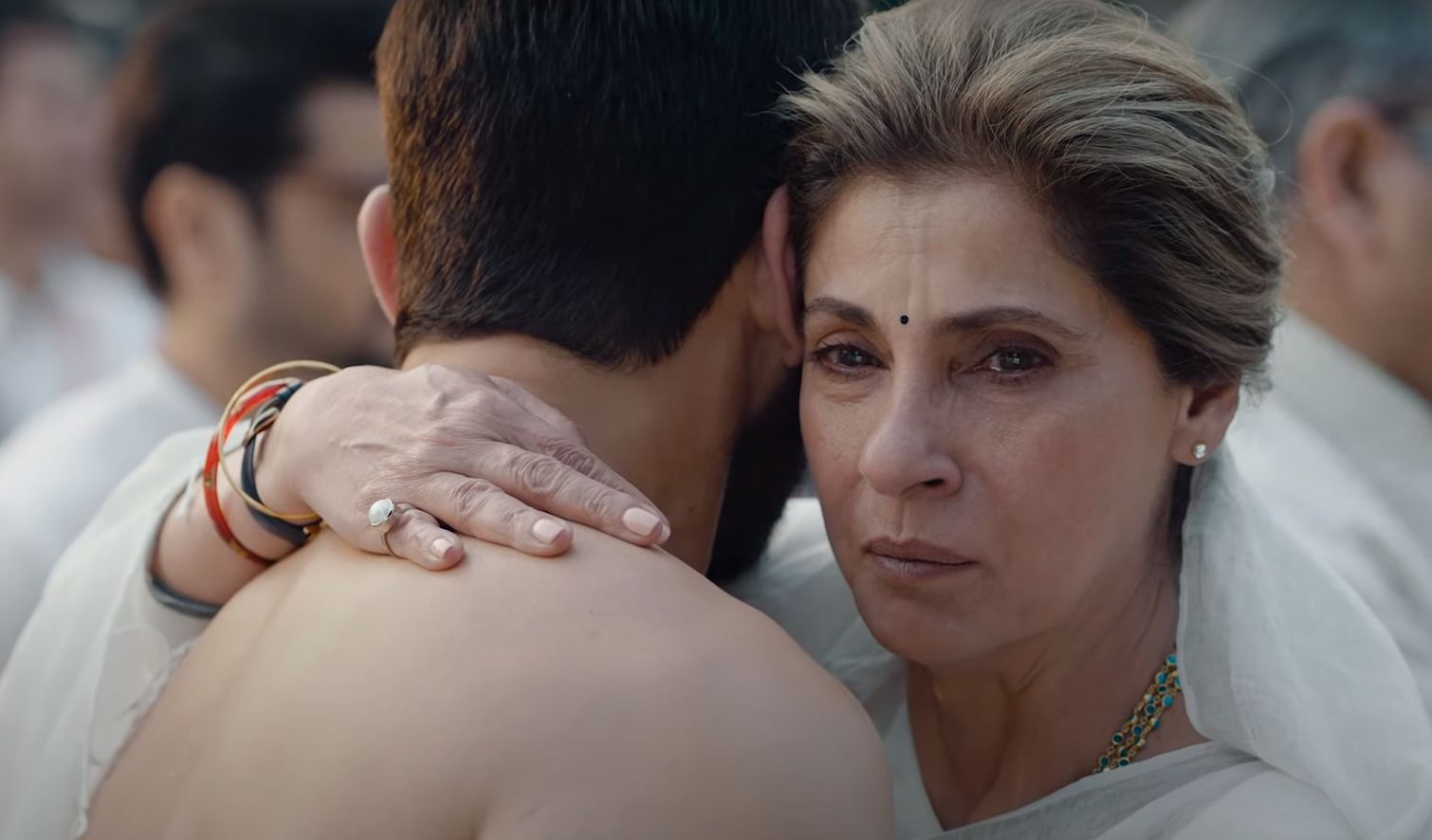 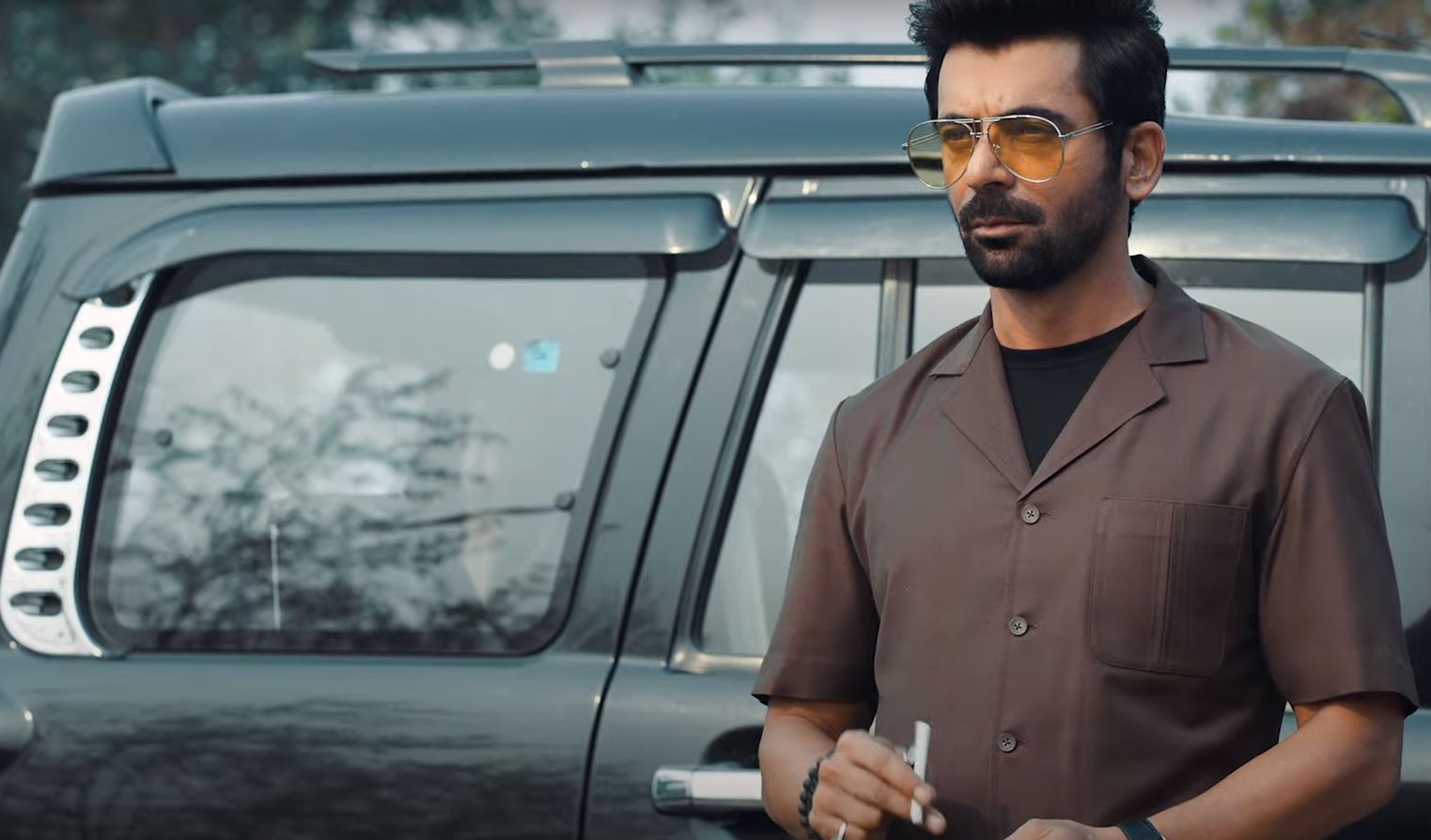 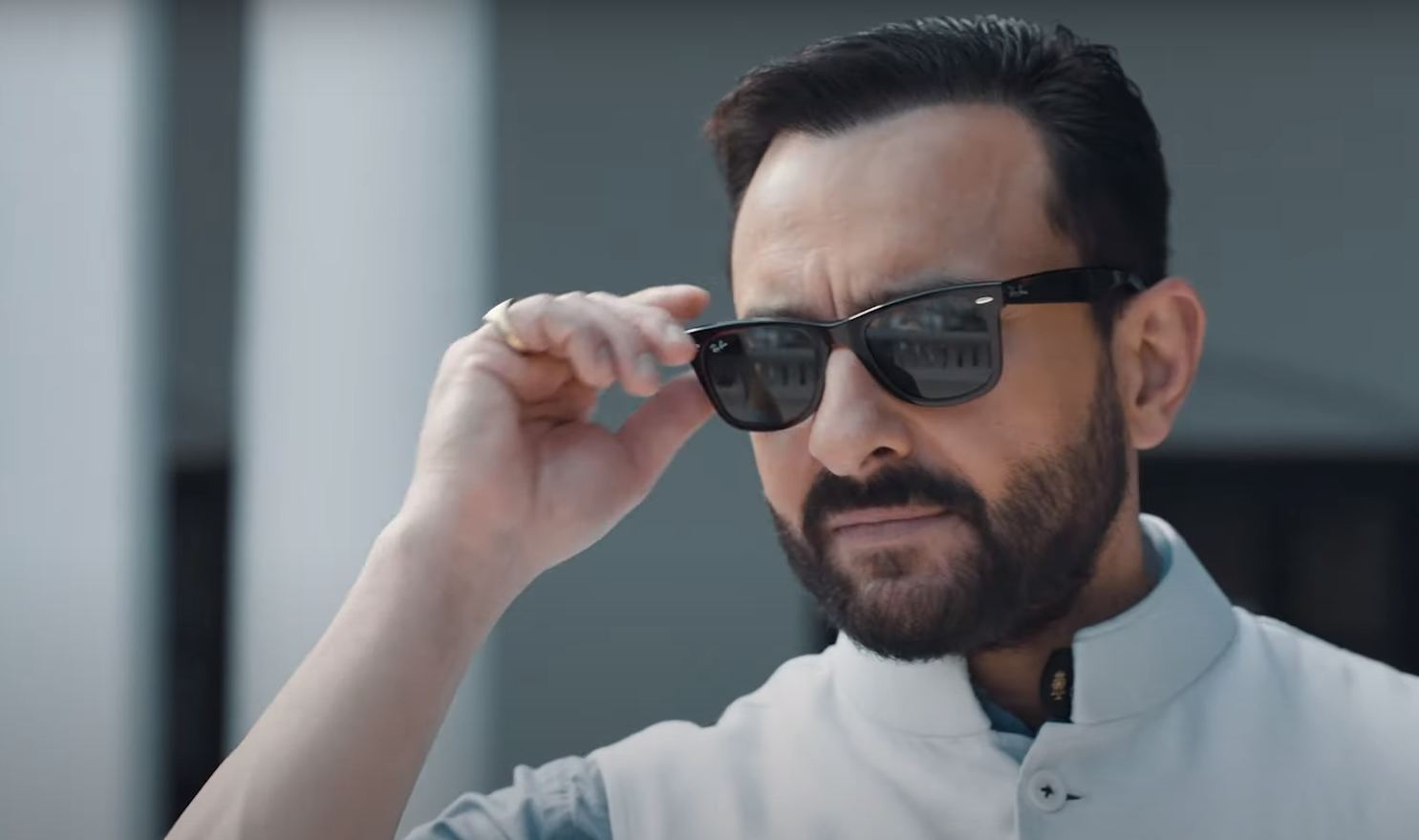 The trailer of the show takes viewers behind the closed, chaotic corridors of power and politics. Set in the capital of the world’s largest democracy, the series is a gripping, fictional drama that showcases the lengths to which people go in the pursuit of power. 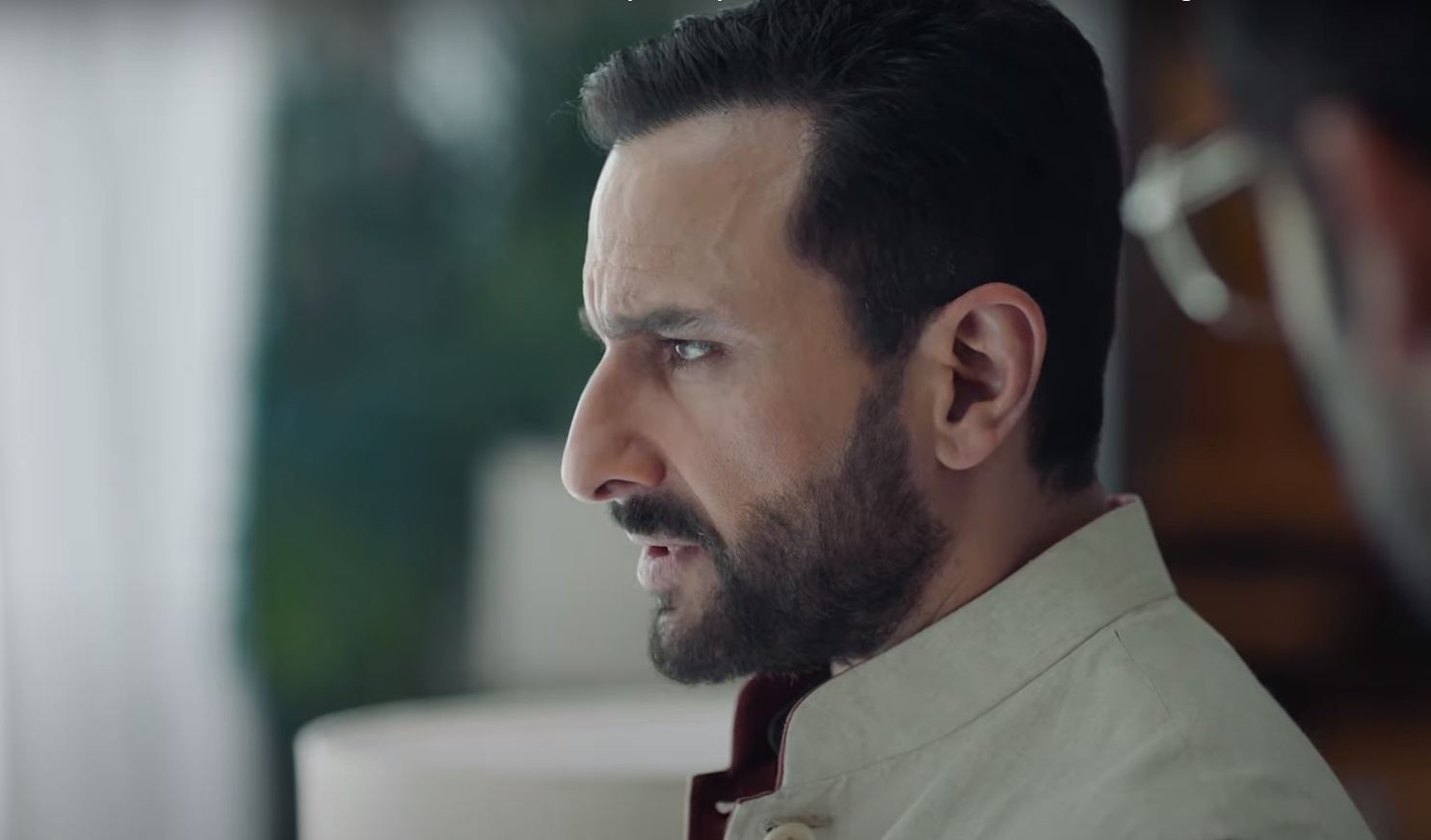 Talking about his character in Tandav, Saif Ali Khan said, “The entertainment industry in India is going through a renaissance and stories like Tandav are at the forefront of this change. As an actor, for me a good piece of dramatic writing and a compelling creation featuring grey characters is always exciting. As I read about the complexities of my character Samar and dived deeper into the world of Tandav, I knew that I had to play this character. I look forward to the show’s release on Amazon Prime Video.”

“Tandav is a political thriller drama.” said actress Dimple Kapadia. “It is a fiction that perhaps gives you a vivid insight into backroom politicking and what goes on in the country’s power corridors. Anuradha is the kind of character that I have never played before and I am glad to be making my digital debut into digital streaming with a show that is backed by a credible cast & crew. With multiple layers and so many characters I hope this series intrigues and engages the audience.” 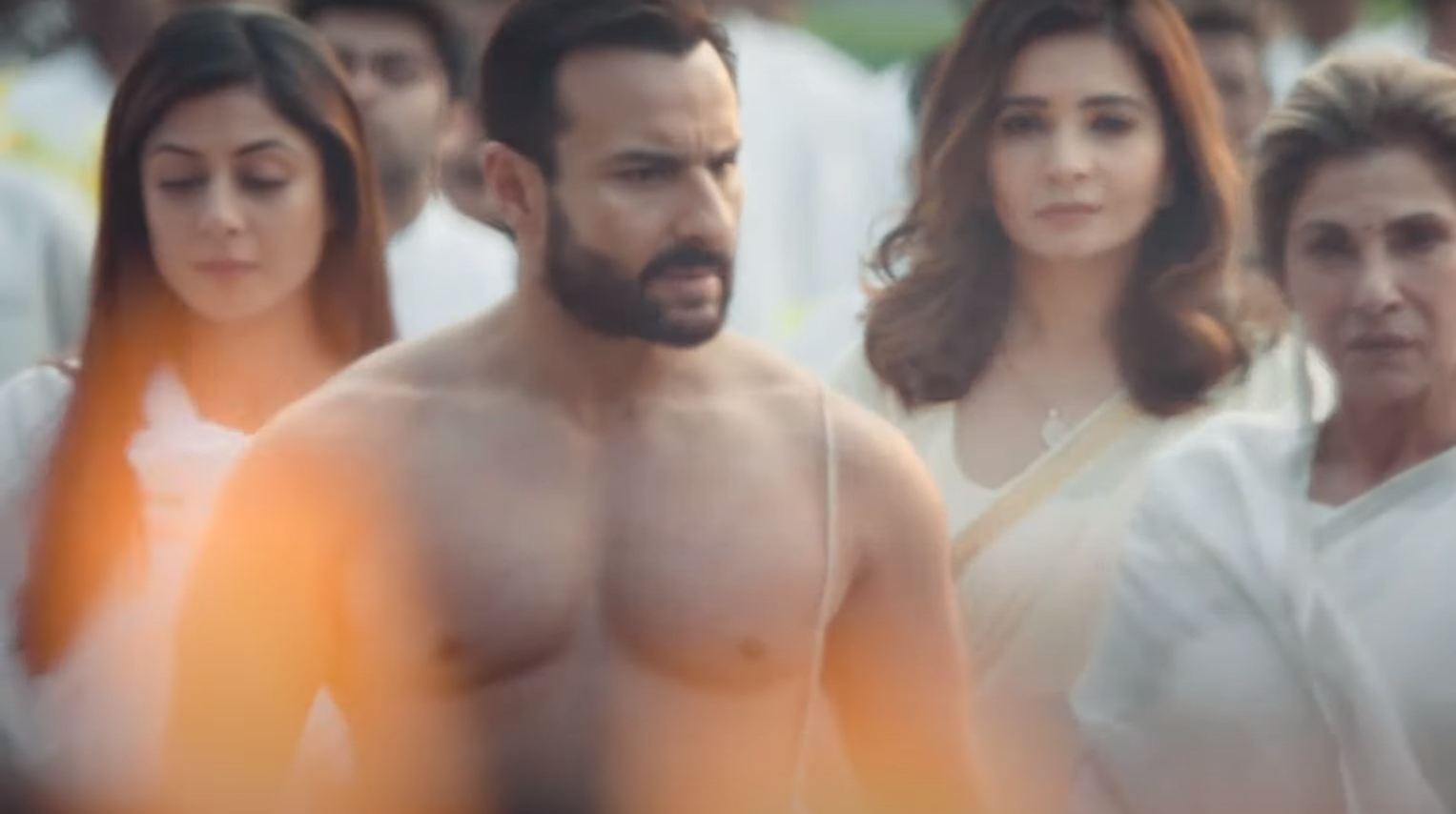 “In Tandav, I will not be seen wearing a saree and making people laugh!” exclaimed Sunil Grover. Talking about his character, Sunil added, “Gurpal is a multi-layered character and something I have never done. Having worked with Ali earlier, I knew that Tandav will be a compelling storyline that is edgy yet entertaining. Ali has created a world that is gripping and given my character the depth that an actor longs for. Saying yes to this role was instinctive and working with accomplished Artists such as Saif, Dimple Ji is a bonus. Hope Tandav entertains everyone” 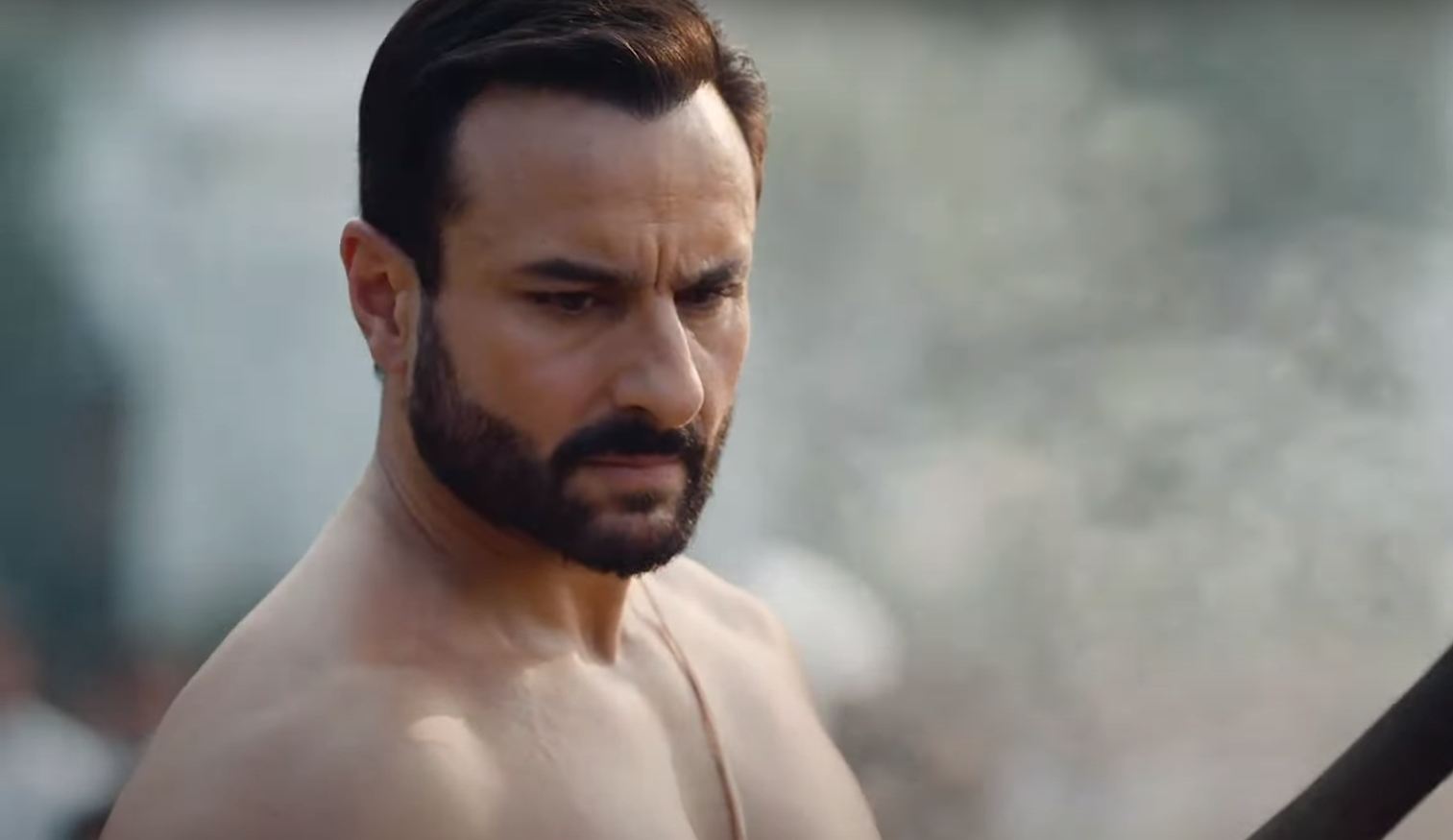 The charismatic leader of a premiere political party, Samar Pratap (Saif Ali Khan), feels he’s ready to inherit the chair of PM after his party wins the (Lok Sabha) elections. Samar’s father, the party patriarch and the Prime Minister of the country, Devki Nandan (Tigmanshu Dhulia) is not willing to retire yet. Anuradha, Devki’s close associate (Dimple Kapadia), party senior leader Gopal Das (Kumud Mishra) are few of many other leaders considering themselves fit to sit the chair. But the chair never comes easy. A parallel story plays out with the idealistic campus activist Shiva (Zeeshan Ayub) who becomes an overnight youth icon as he shines at a political event. Shiva wants to bring about the change, sway the youth and overthrow the power pillars. Shiva gets the first taste of power. Shiva and Samar’s lives intersect as the national politics meets the campus activism. The dance of politics ensues as a series of events expose the inherent deceit, manipulation, greed, ambition and violence in all the relationships. 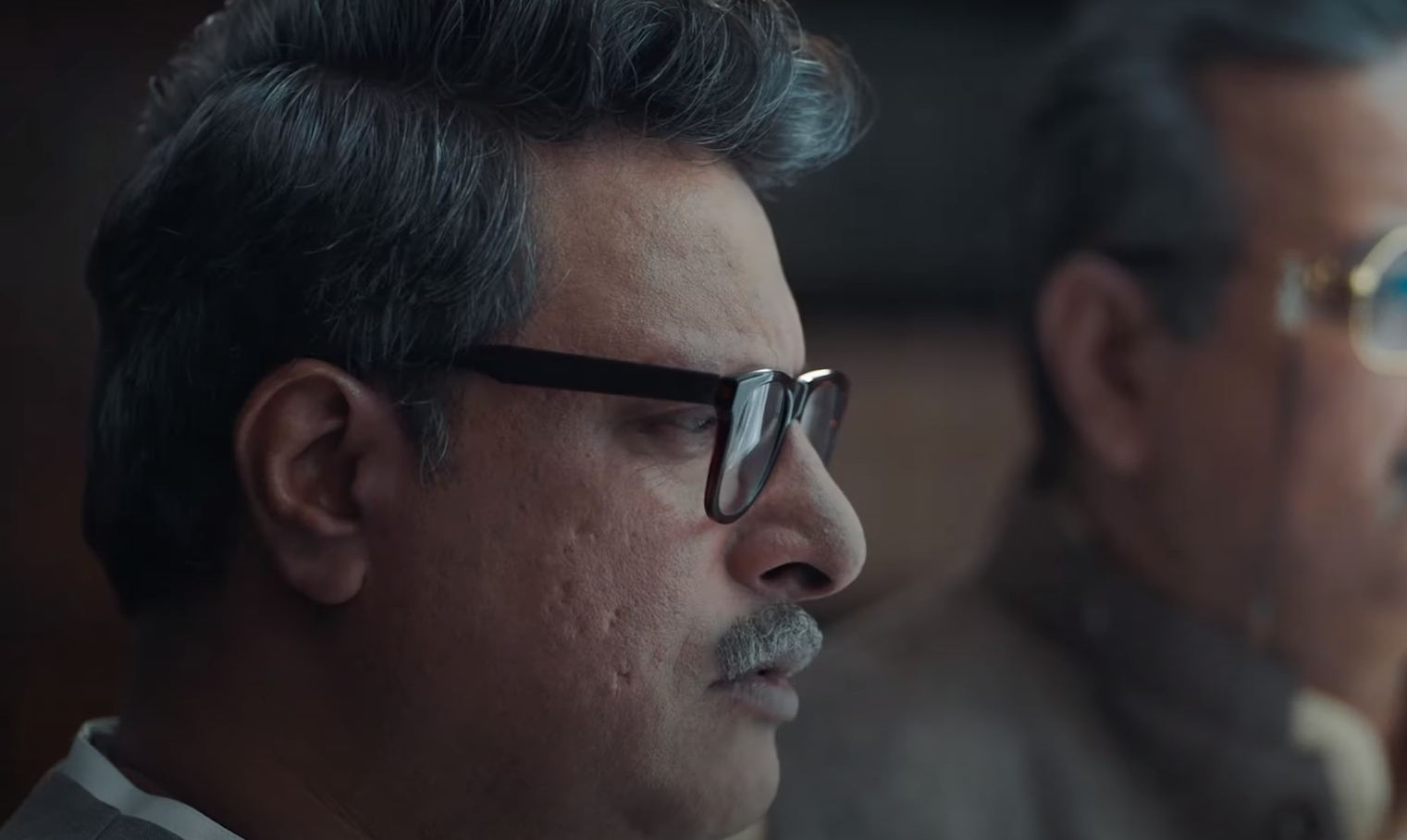 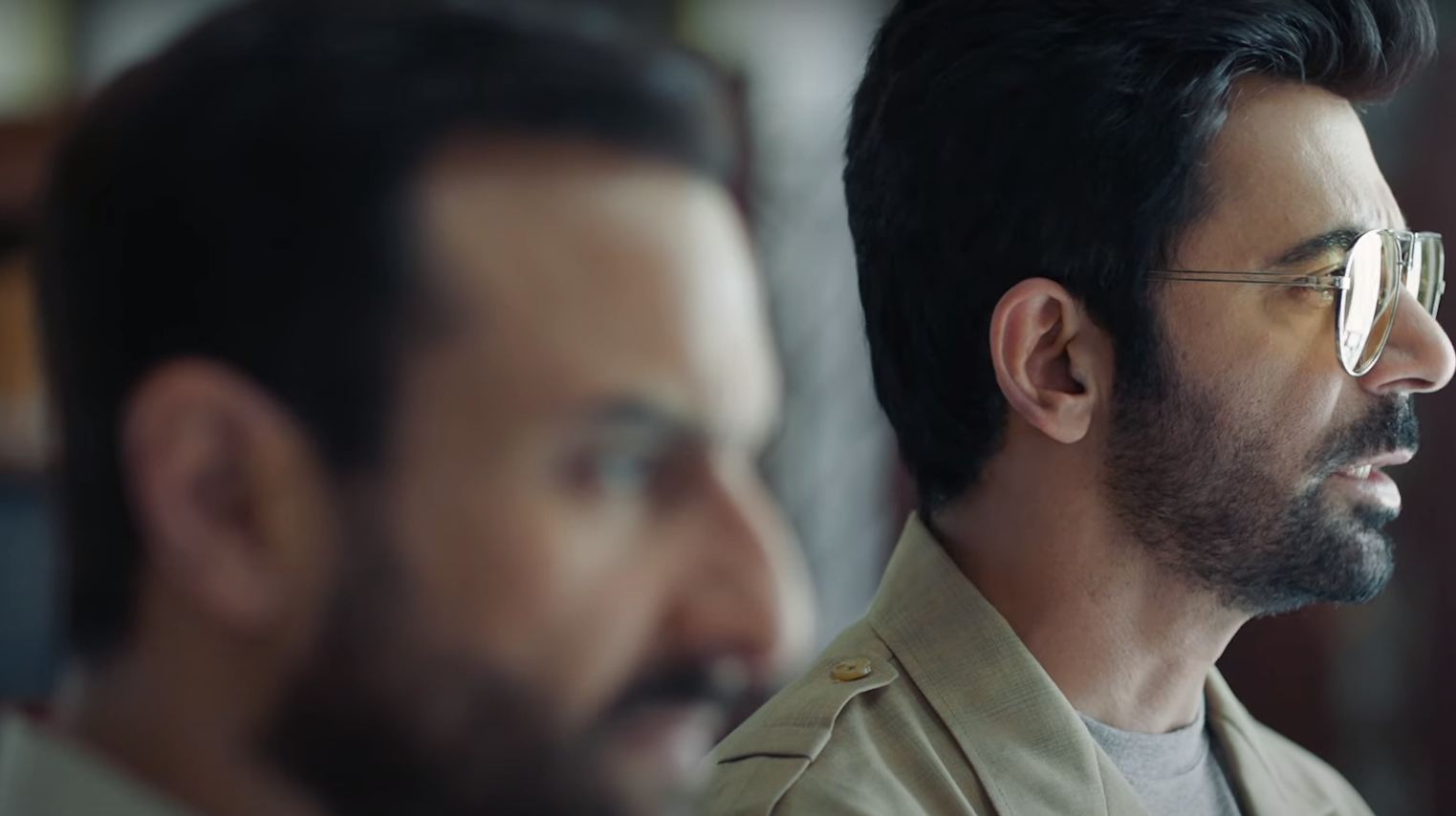 Prime Video is available in India to Prime members for just ₹999 annually or ₹129 monthly, new customers can find out more at  and subscribe to a free 30-day trial. 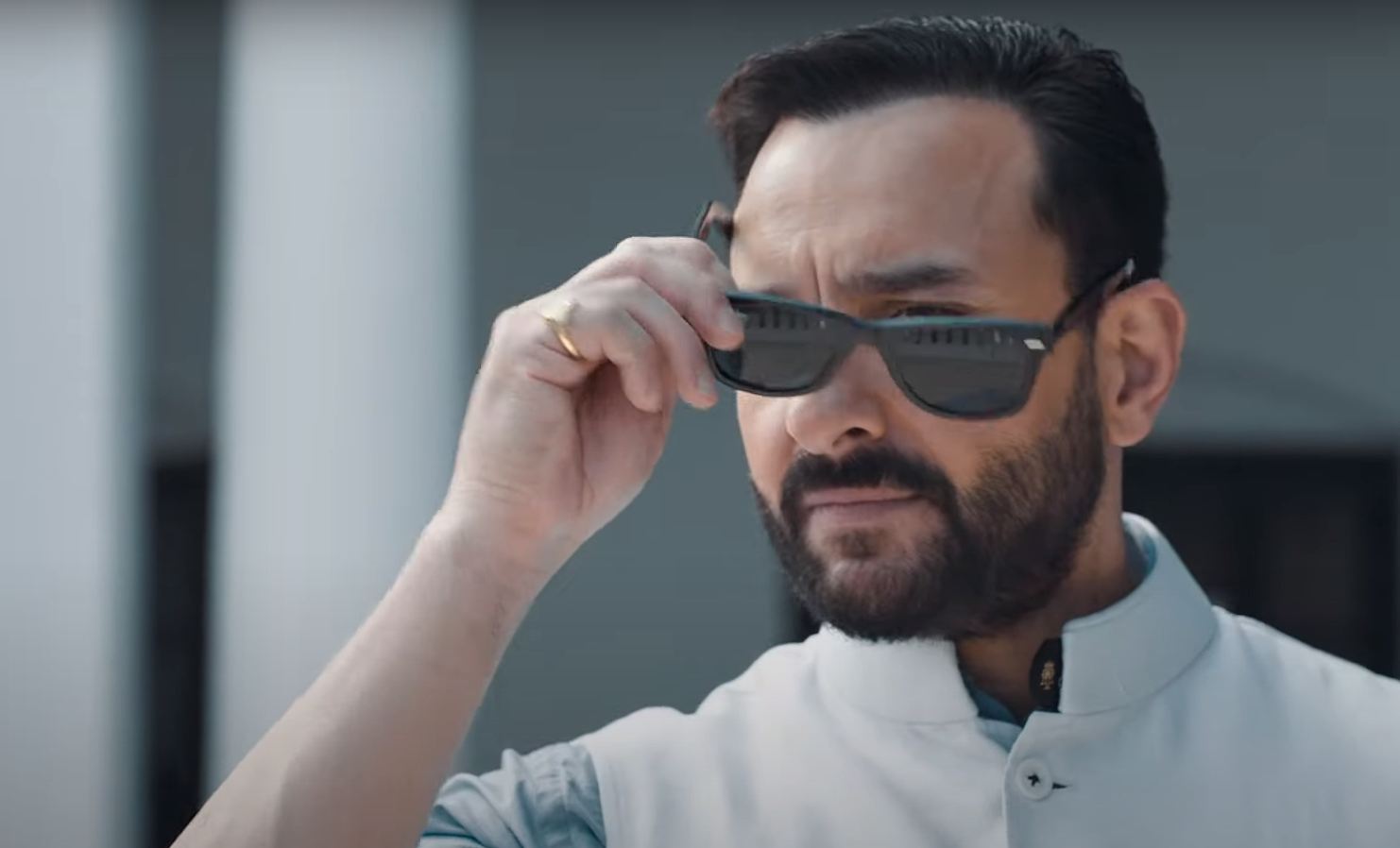 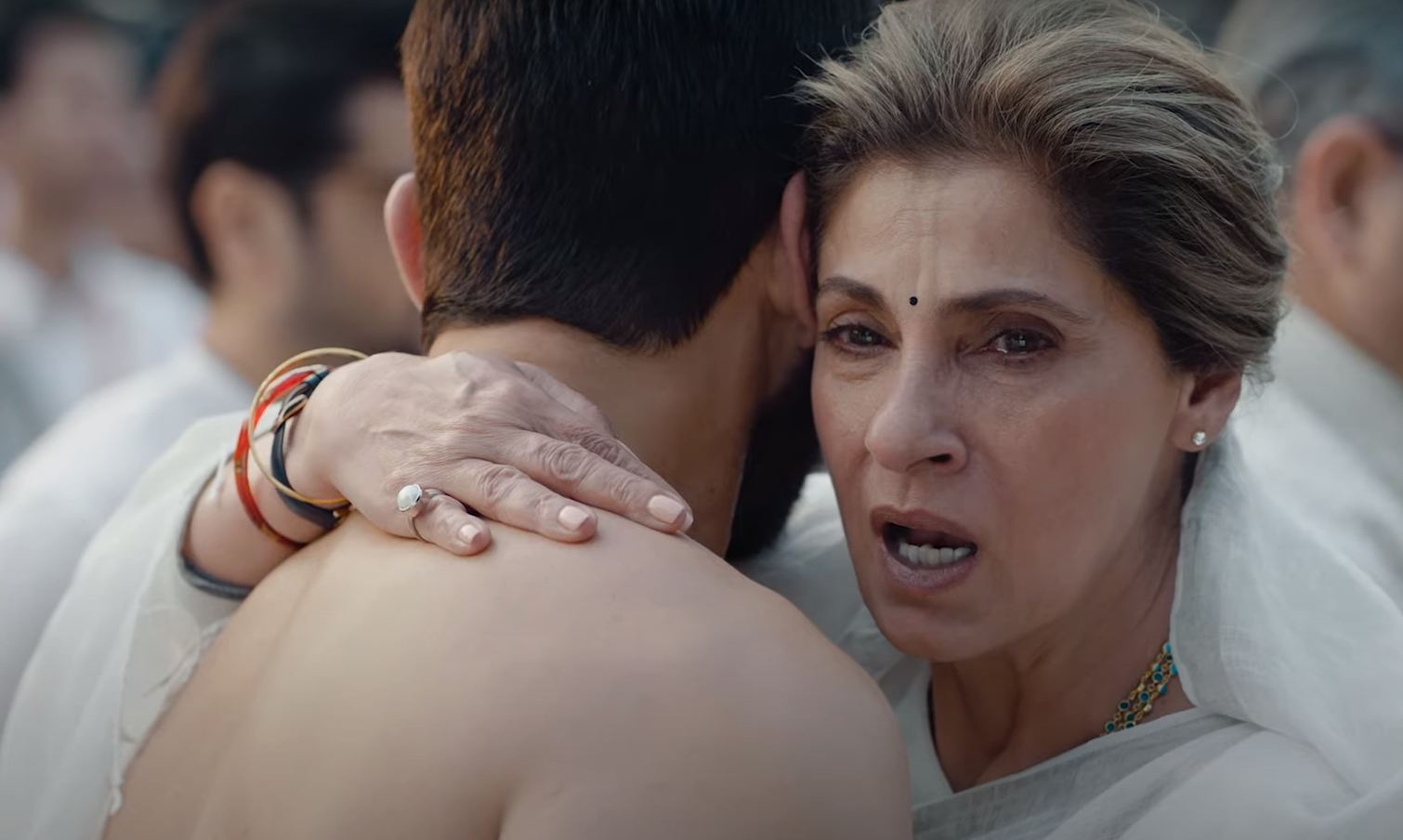 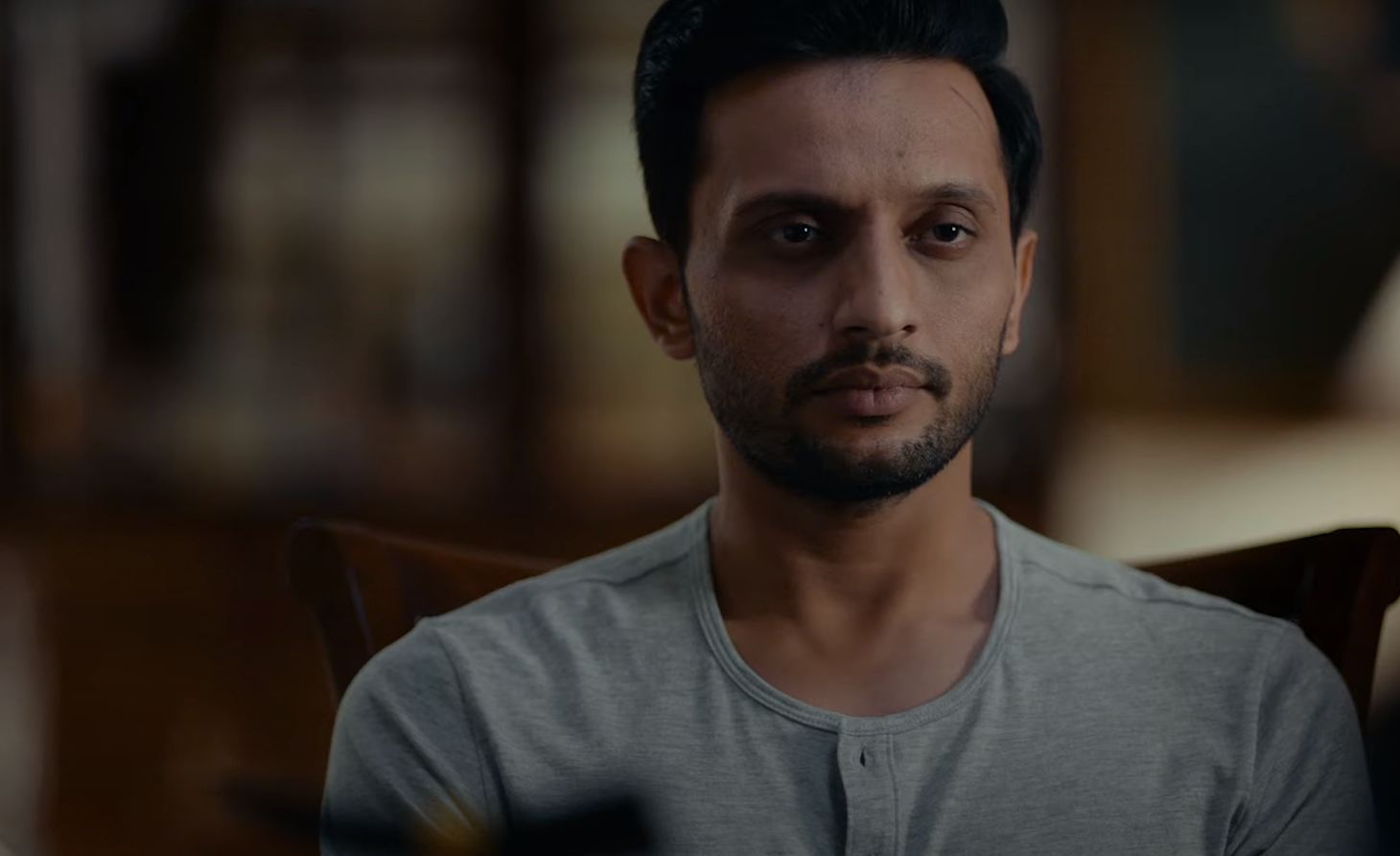 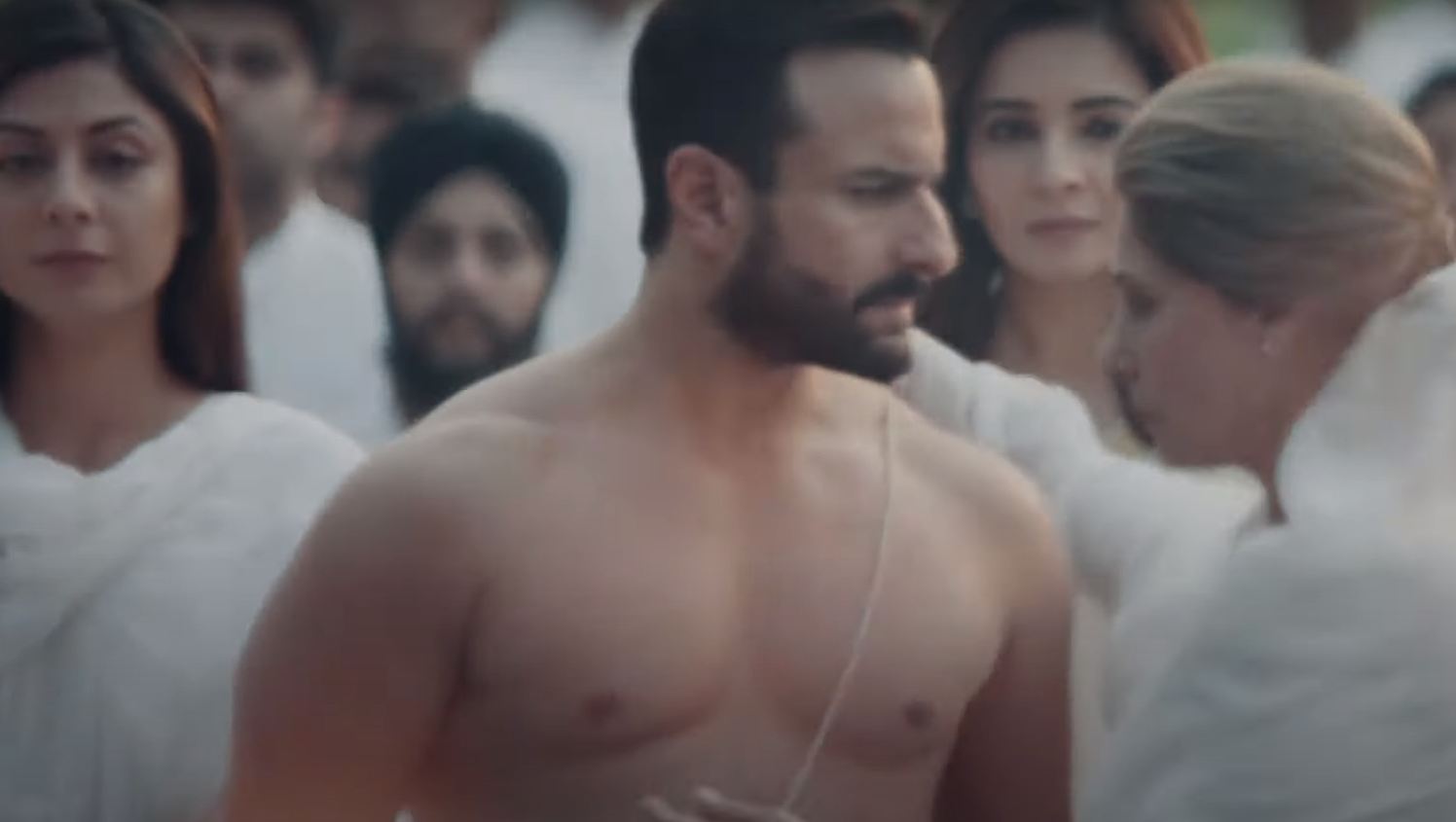 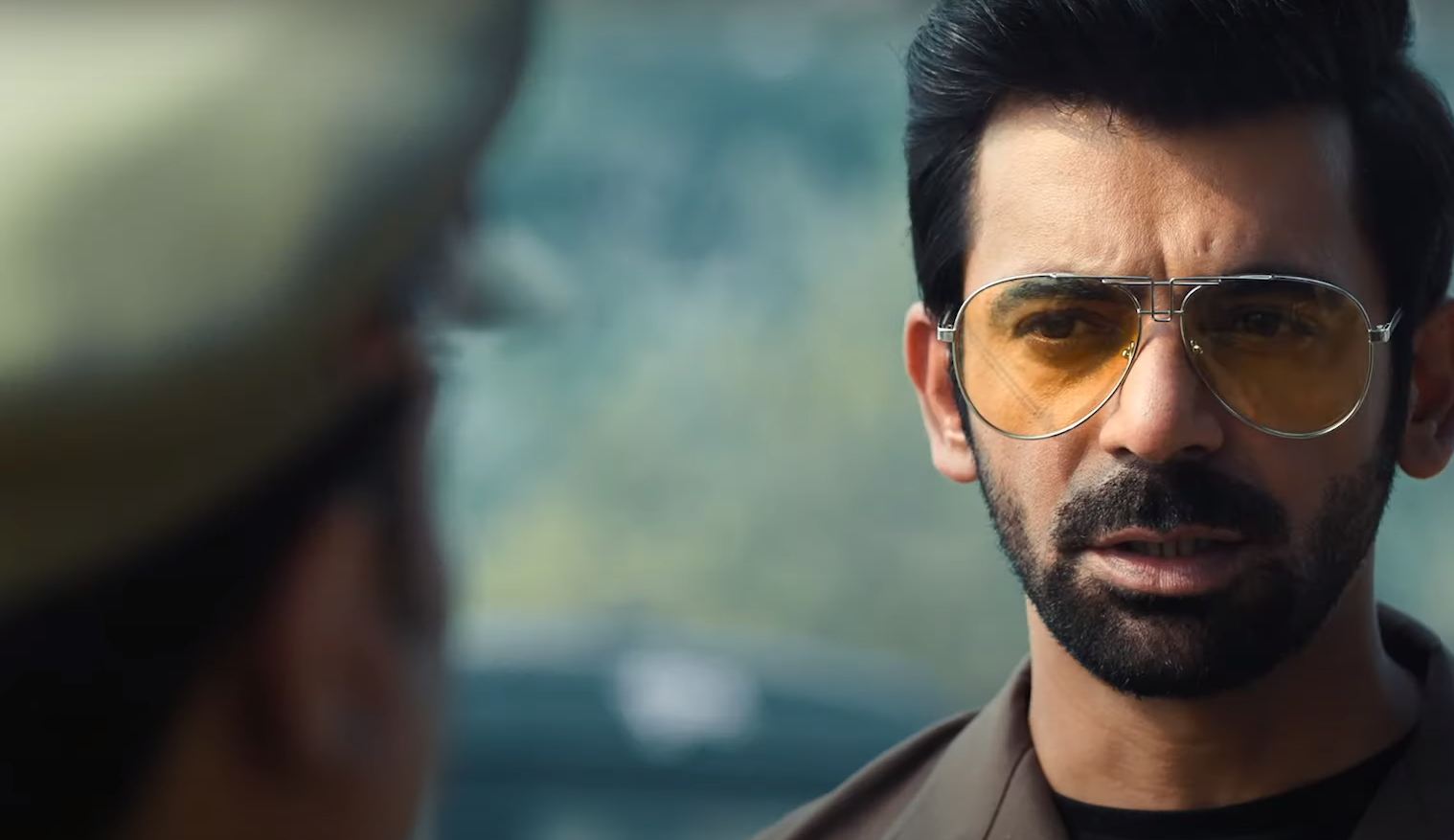 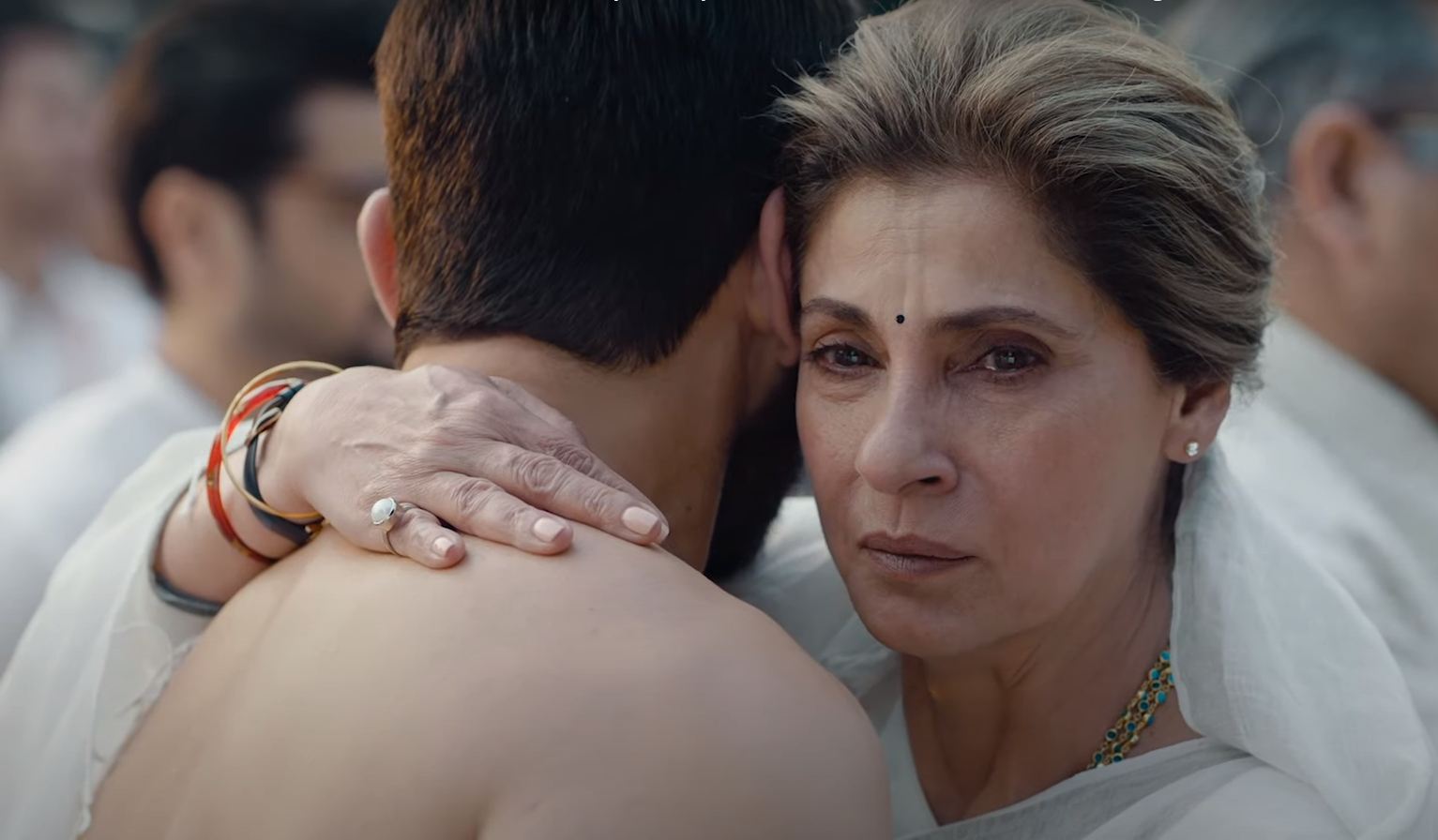 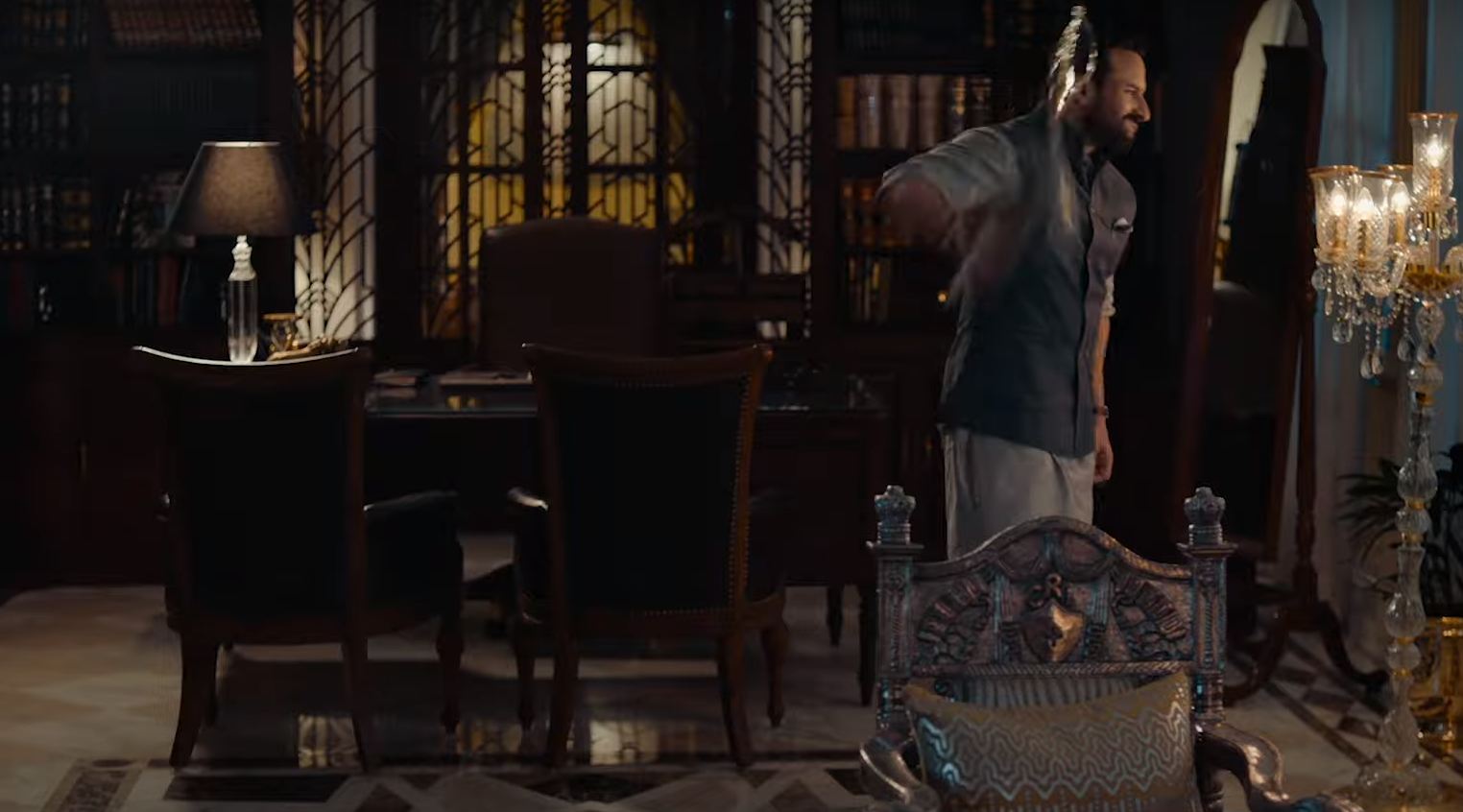 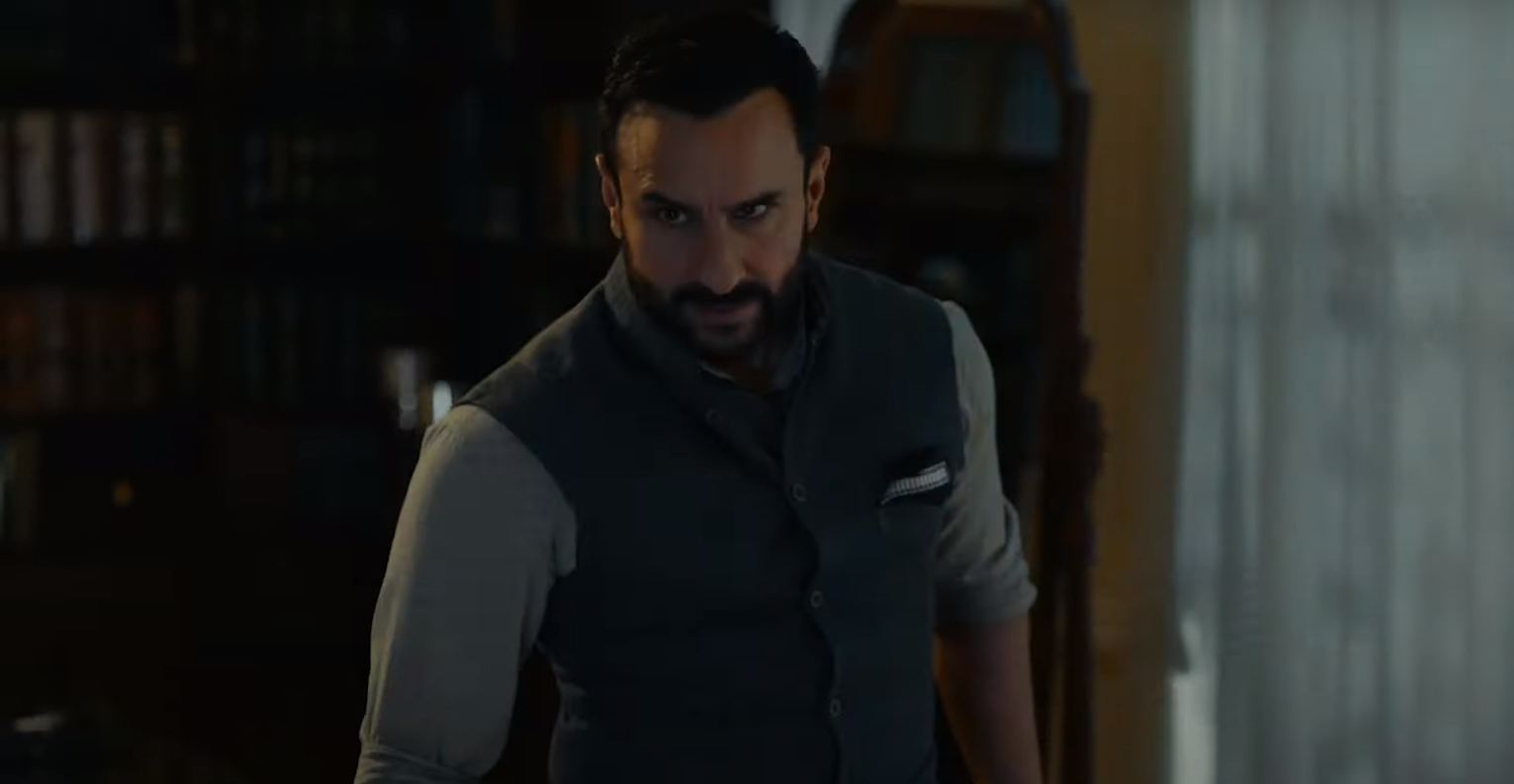 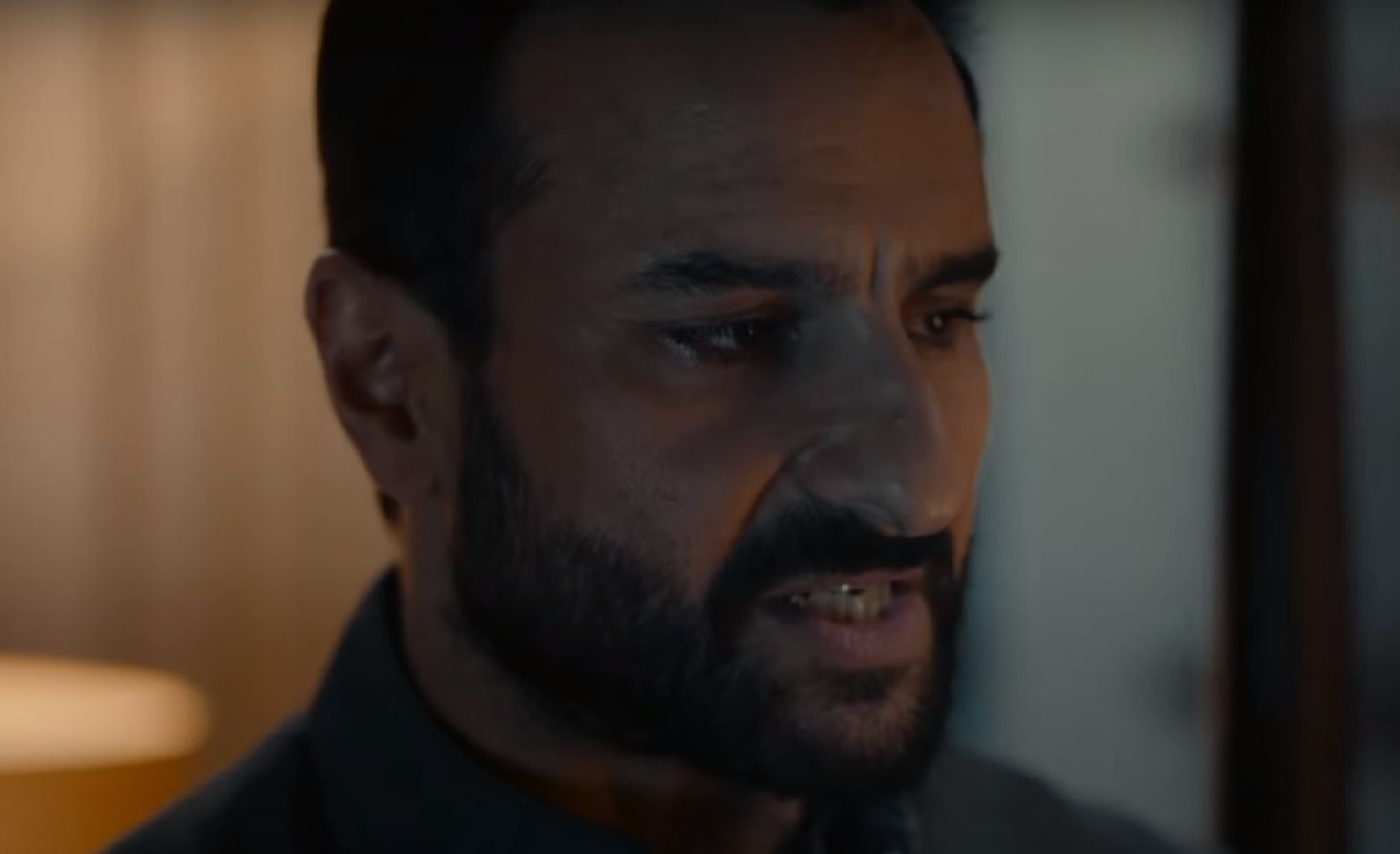 The multitalented Harindranath Chattopadhyay, Sarojini Naidu’s younger brother who gave an immortal song to Ashok Kumar and a new name to me