Amika Shail is all set to enthral the audiences in Late Bollywood actor Joy Mukherjee’s son Sujoy Mukherjee’s directorial film ‘Nachaniya’. The web film Nachaniya is a story of a woman who decides to avenge societal abuse during her career path. The film is about love and revenge. Director Sujoy Mukerji has made two multiple award winning short films ‘Ab Mujhe Udnaa Hai’ and ‘Zindagi Anmol Hai’. Jyothi Venkatesh

Speaking on the occasion the actress said, “Sujoy is a master director and he knows what he wants – thus making the work of a good actor easier. The story of the web film is very different from the commonly told stories these days. I am grateful to God that I am getting to explore myself more and more as an actor – I am portraying the titular character of NACHANIYA and it is very different from the characters I have essayed on-screen earlier. Film Nachaniya premieres on the fast growing OTT platform ‘Tamasha’ soon.”

It has been a great 2020 for actress Amika Shail who is riding high with 5 digital and 2 television series in the last year. “I am hoping that it gets the same love from my audiences that Gandii Baat, Laxmmi and Mirzapur 2 got,” said Amika as she signed off for the moment. 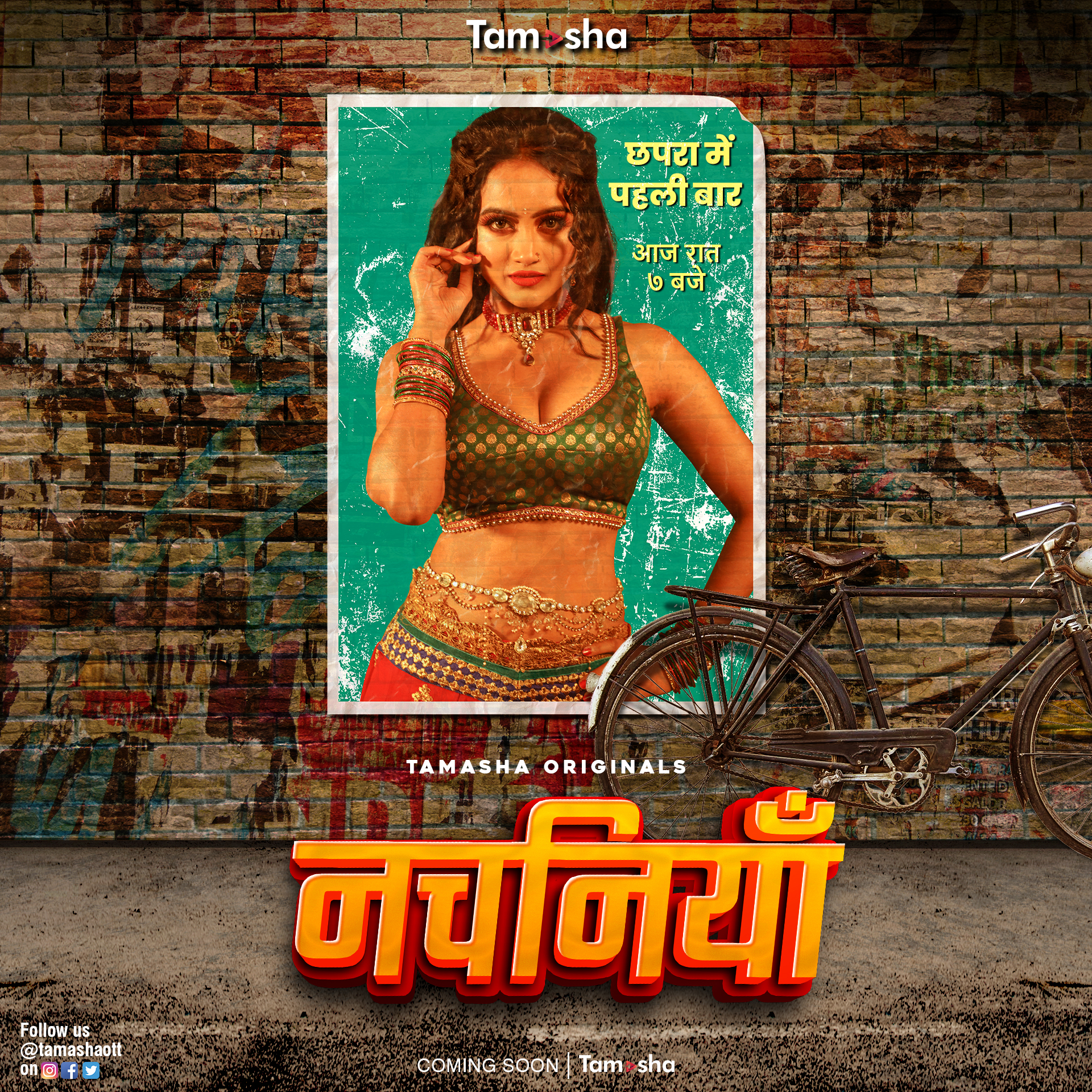 ‘Bulaave’ from Kaagaz sung by Papon, gives a glimpse of the uncommon journey of a common man

I am not a magician, I don’t work miracles, I only pray and god answers my prayers” JOHNNY LEVER