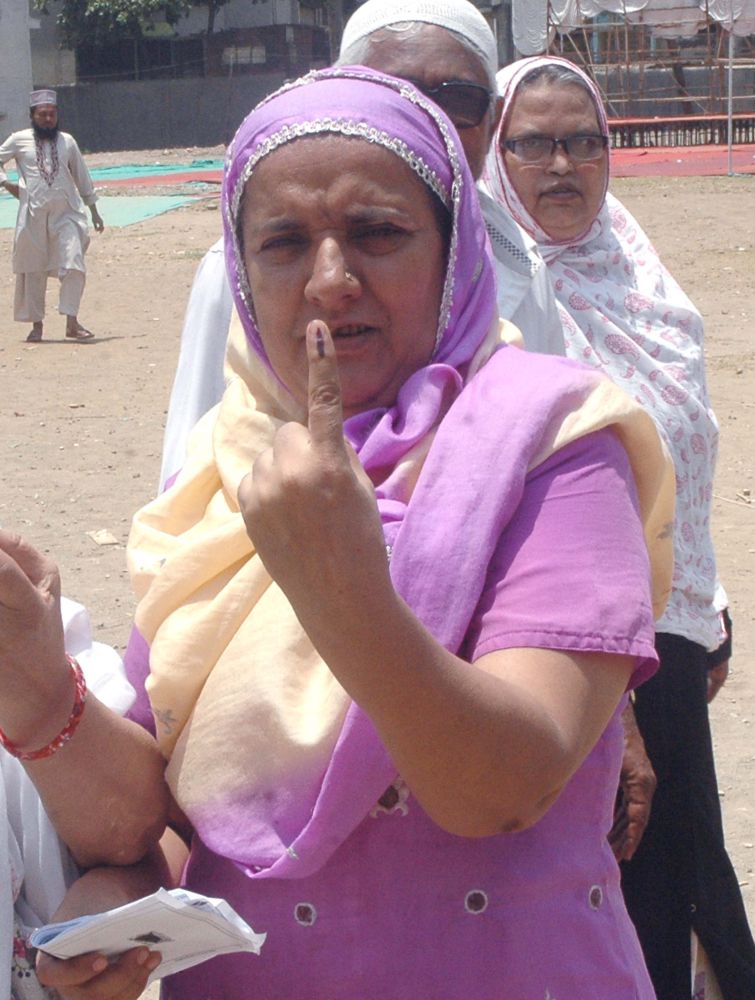 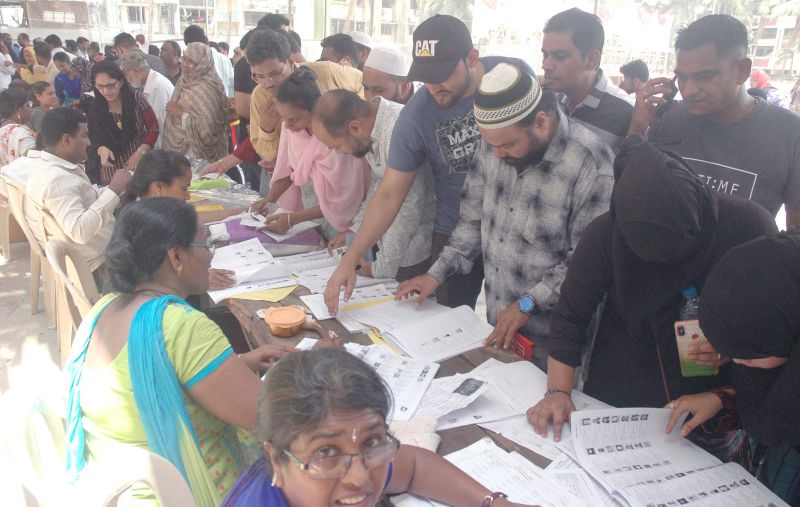 Marital Courtship Is Not A One-Way Street And Either Person Has The Freedom To Say No At Any Point: Rhea Sharma