The teaser of Rumy Jafry’s latest directorial, Chehre has received immense love and appreciation from the fans as well as the critics.

The much-awaited mystery thriller, produced by Anand Pandit and starring legendary superstar Amitabh Bachchan and talented star Emraan Hashmi in the lead, narrates a story of polarized individuals fighting for justice against one crime – Jyothi Venkatesh

In the film, the audience will experience the ‘verbal conflict’ between the two actors who will be seen together on the big screen for the very first time.

Sharing about working with Big B, Emraan Hashmi shares, “I felt like the wait is over. We have grown up following Amitabh Bachchan sir and every artist in the industry desires to work with him. It seems like I have achieved a huge milestone in my career.”

He further adds, “It is so amazing to see the discipline that Amitabh Bachchan sir has even after being in the industry for over five decades.

‘He has inspired me, and so many others, to walk the same path” Emraan Hashmi 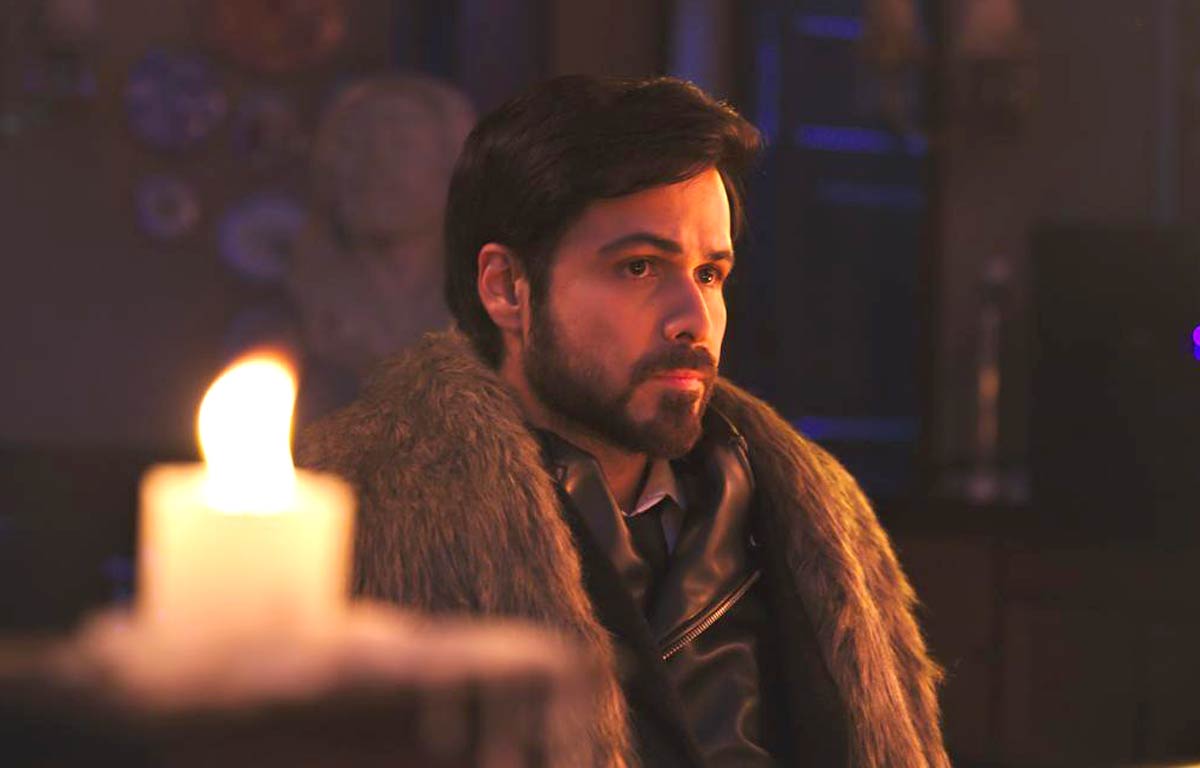 Our industry is not very discipline oriented which can be a little DIFFICULT at times, but he has inspired me, and so many others, to walk the same path.

He is extremely punctual, always reaches the set on the given time. And that is a practice that I have always followed as well.

It is motivating to see the respect he gives to his craft which is why not only me, but the industry, the audience, everyone has such high admiration and respect for him.

Asim Riaz is among the most searched celebrities on Google list