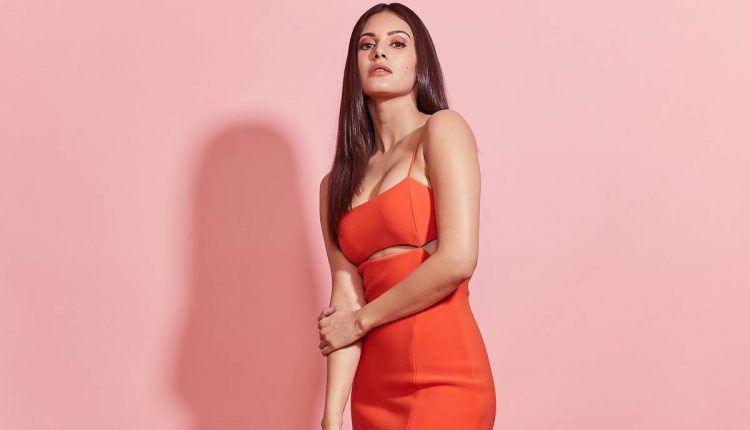 Amyra Dastur is the modern day city girl that one knows her to be and while that is who she is in real life, it looks like she will take it to the silver screen too as she will be playing Rajkumar Rao’s urban newly married wife, in this humorous twisted thriller. In order to make her character even sweeter, Amyra will be essaying the role of a baker, baking cakes and other desserts in the film.From the teasers and posters one can already see the shades of grey in Kangana and Rajkumar’s characters, therefore, Amyra’s character needed to be a breath of fresh air that balances out this quirky ensemble cast. What’s even more interesting is that Amyra learnt how to bake through her brother who’s a professional chef in London. He flew down to Mumbai at his sisters request and taught her the intricacies and techniques of baking. When we asked Amyra she said, “Honestly, I’m someone who finds it difficult to switch on the stove lol! My brother and Mom are the cooks in my family and I wouldn’t try cooking for my worst enemy even. It was quite funny when my younger brother had to teach me how to bake. It was definitely a task! You have to measure every ingredient correctly, learn how to whisk and mix batters technically to prevent lumps and air bubbles. I guess I also really realised all the effort that goes into a simple Cupcake or Cookie. It definitely wasn’t easy but I guess that’s the life of an actor, always learning new things one would never learn otherwise. Oh and yes I can bake my own brownies now!” After Mental Hai Kya releases on the 26th of July, Amyra has another 3 films releasing in 2019 – Made in China, Prasthanam & Koi Jaane Na.

Bosco To Shoot For Did Despite Injury