Gurmeet Choudhary who rose to fame with his role as Lord Ram in Ramayana lauded the recently-released Hotstar Specials presents The legend of Hanuman.

The actor expressed how this series is an impeccable representation of the mighty warrior, Lord Hanuman and despite being a part of Ramayan, he was unaware of some of the unseen stories displayed in this series, especially his journey from being a warrior to god – Jyothi venkatesh

“This animation is next level, I love it” Gurmeet Choudhary

The popular actor expressed how The Legend of Hanuman is a perfect mythological series that sets an all-new benchmark in India with its brilliant animation and accessible language.

Speaking about the series, Actor Gurmeet Choudhary reacted to the series and said “This animation is next level! I love it. 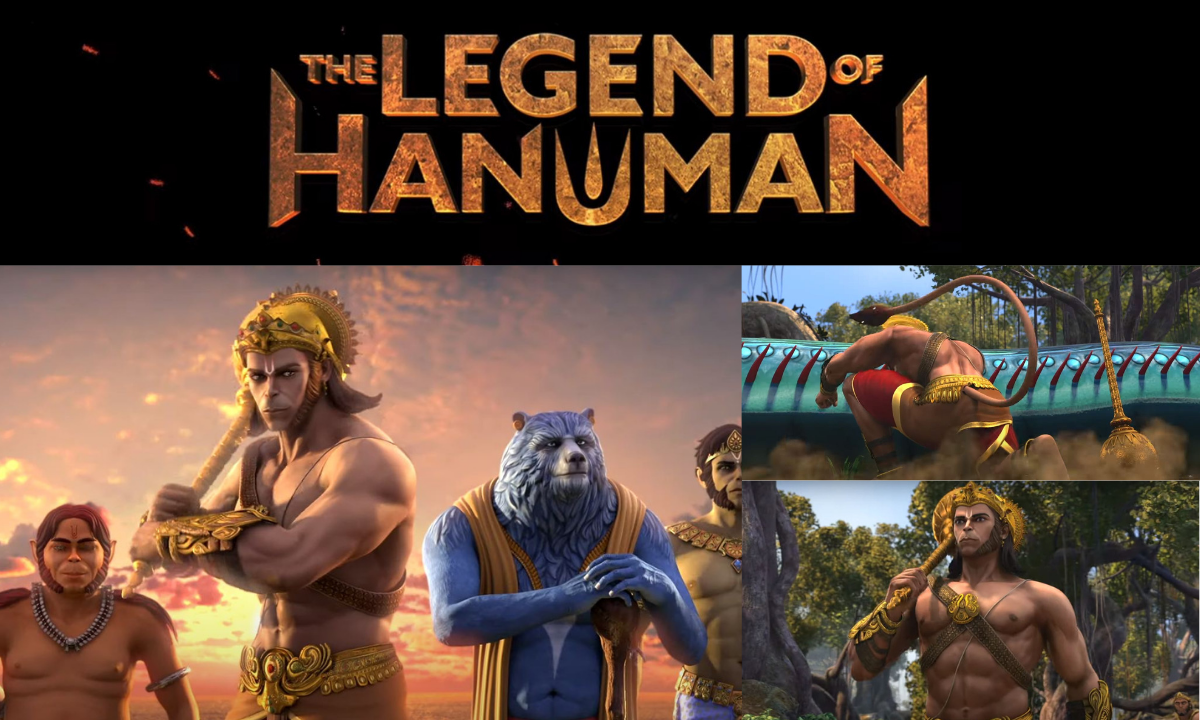