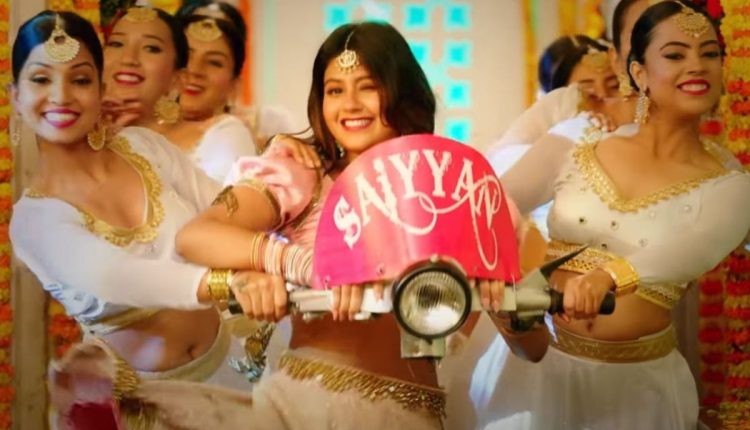 Ready to entertain the audience with a new version of the popular classic song Saiyyan Dil Mein Aana Re, Anjali Arora of the Lock Upp fame stars in the fresh version of the song that’s out now – Jyothi Venkatesh

Hip and upbeat, the latest retro version is poised to make the nation groove. Wowing the audience with her glamorous avatar, Anjali Arora drops killer dance moves in the song.

Originally composed by S D Burman and sung by Shamshad Begum, this track gets a facelift with Gourov Dasgupta’s music and Shruti Rane’s vocals. The foot-tapping song is sure to make the listeners want to match the hook steps beautifully choreographed by Prince Gupta. 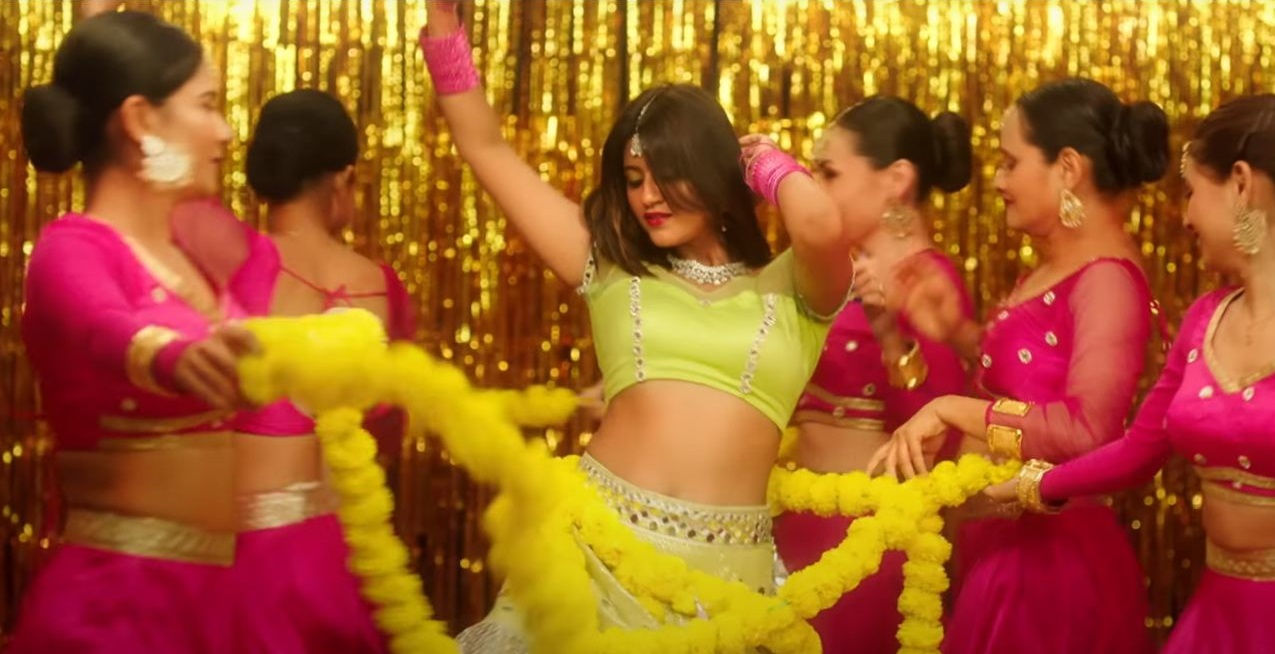 Anjali Arora’s look compromises of two glamorous ethnic avatars. In one look ,she is donning a light pink lehenga and in the other, she is wearing lemon yellow lehenga. Social media sensation Anjali chose to add contrast with bangles and traditional jewellery. Channelling her inner diva, Anjali graces the song with her charming looks and mesmerizing expressions. 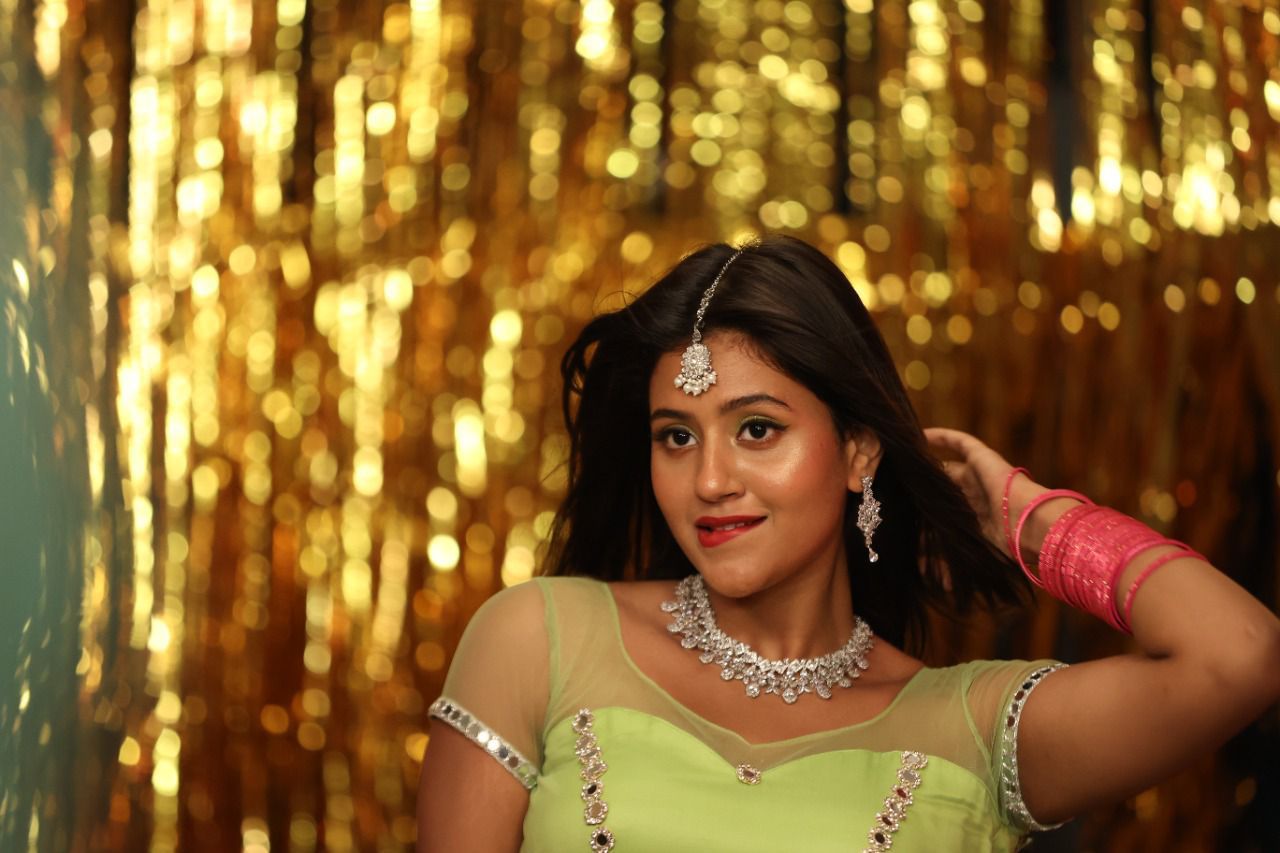 Talking about the released song, Anjali Arora said, “It’s my pleasure to have been part of the re-imagination of a popular track graced by none other than Vyjayanthimala Ji. Working with an incredible team on a song that was made with so much passion was great fun. I’m grateful to have people who were excited about the song way before it’s release.”

Gourov Dasgupta said, “I feel blessed to have had the opportunity to revisit a legendary tune composed by S D Burman saab. I can’t wait to see the listeners’ response to our version of a classic song. Big love to Anjali for making the song look so great on screen.”

Presented by Saregama, Saiyyan Dil Mein Aana Re is available on Saregama Music youTube Channel and leading all music platforms. 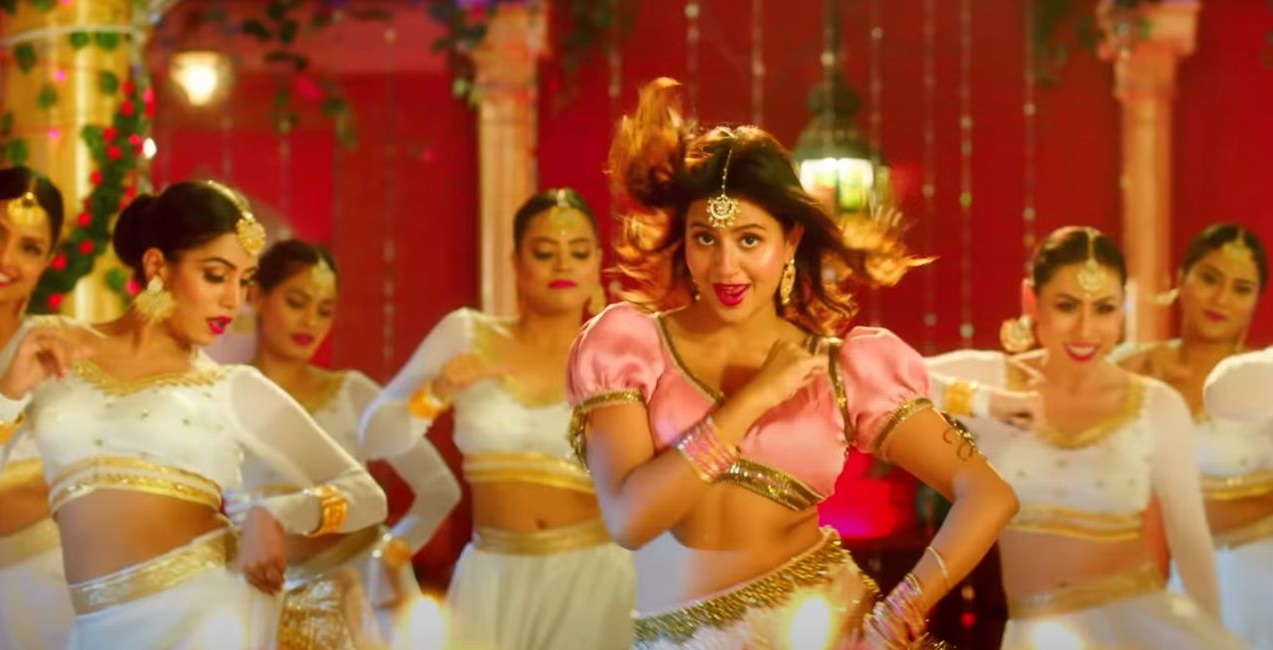 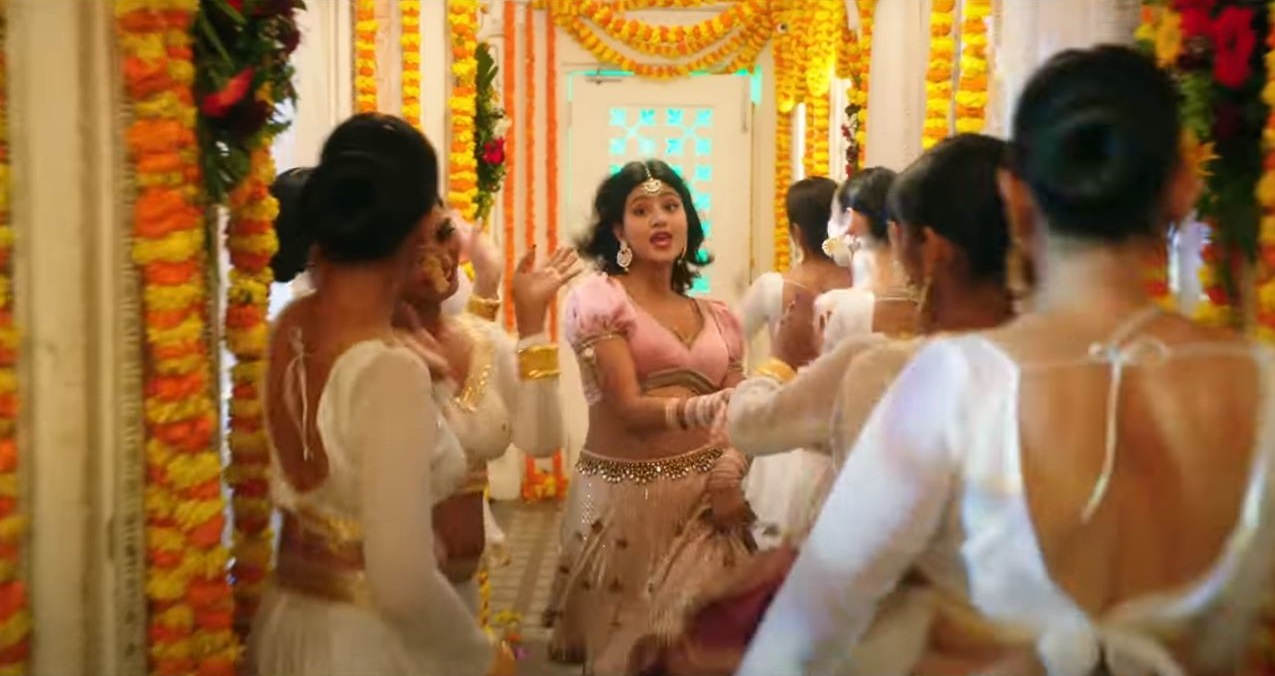 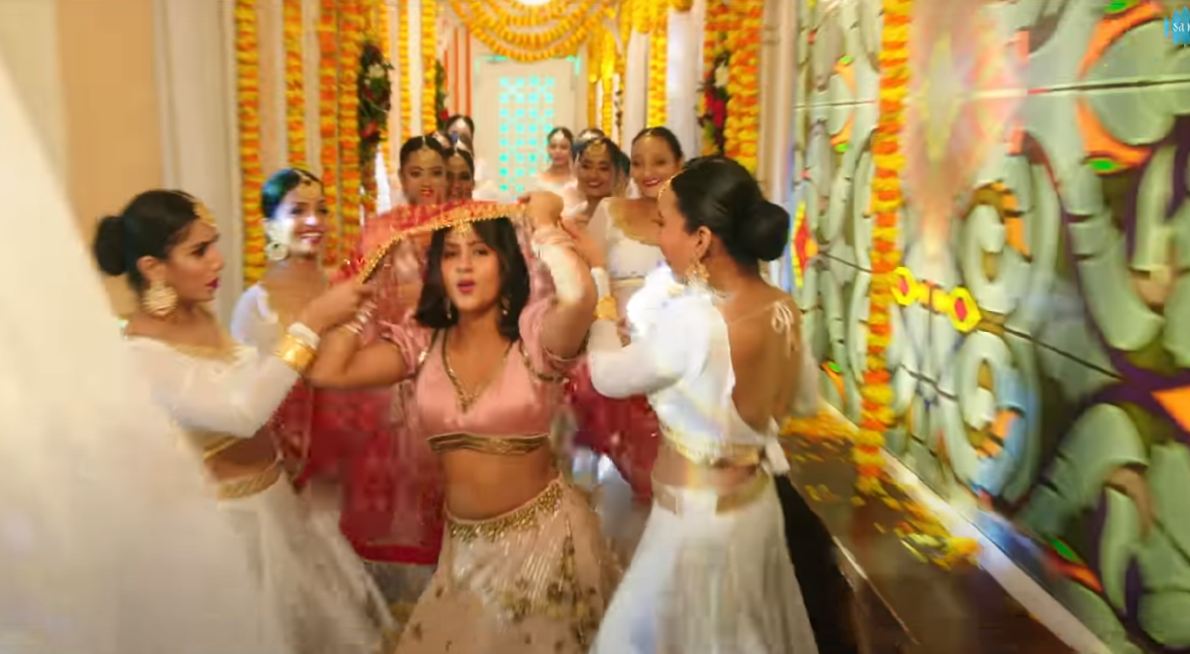 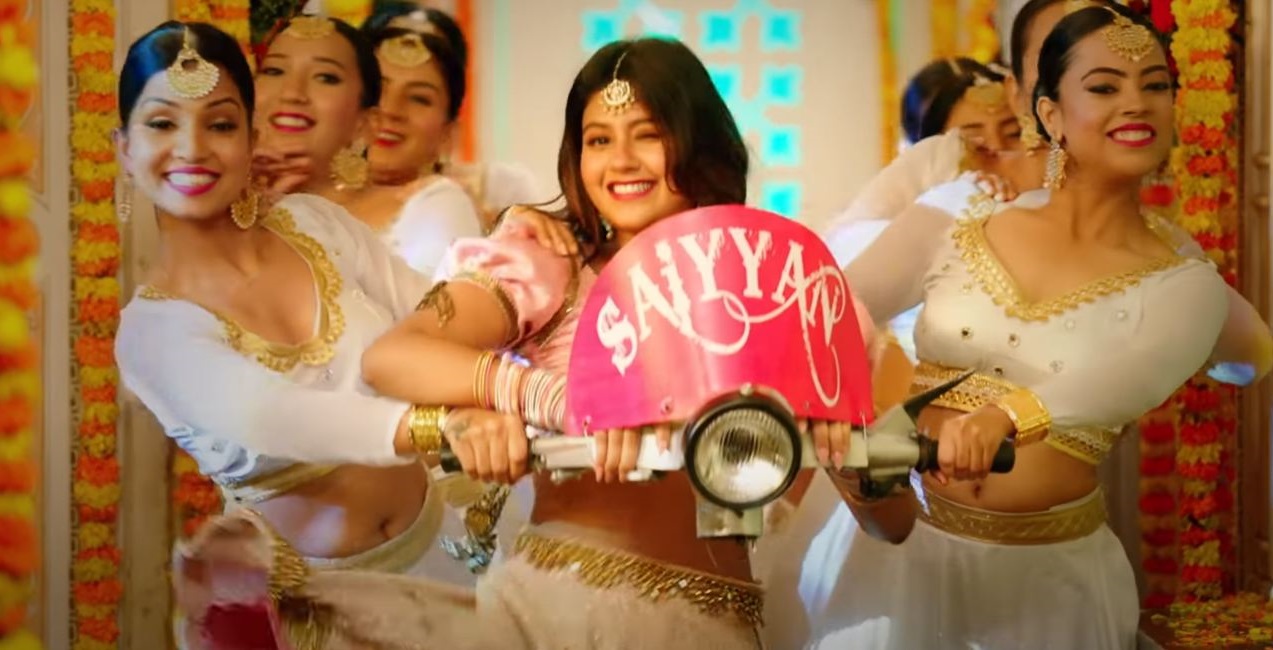 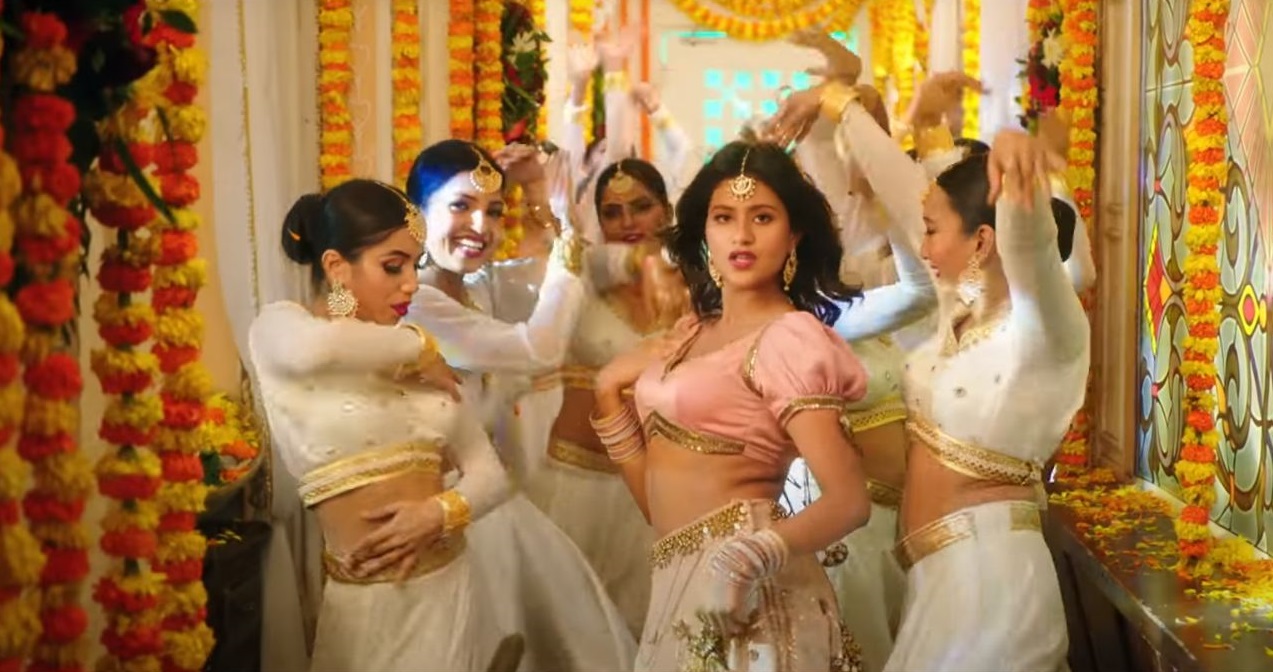 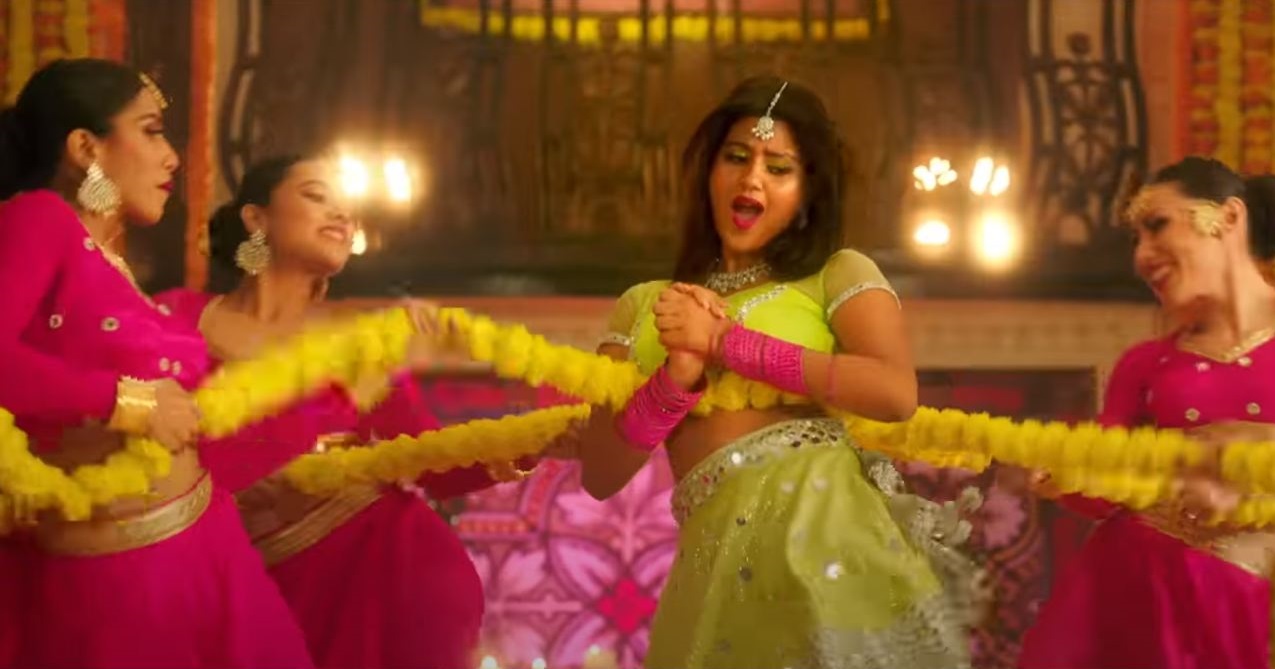 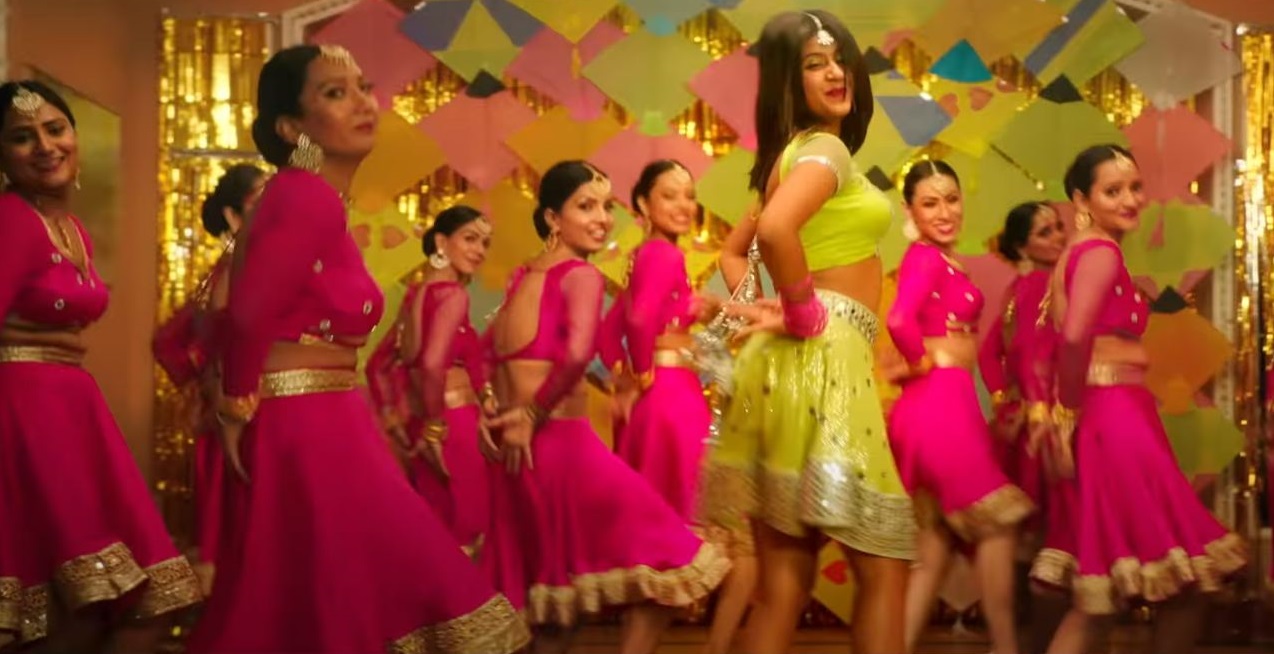 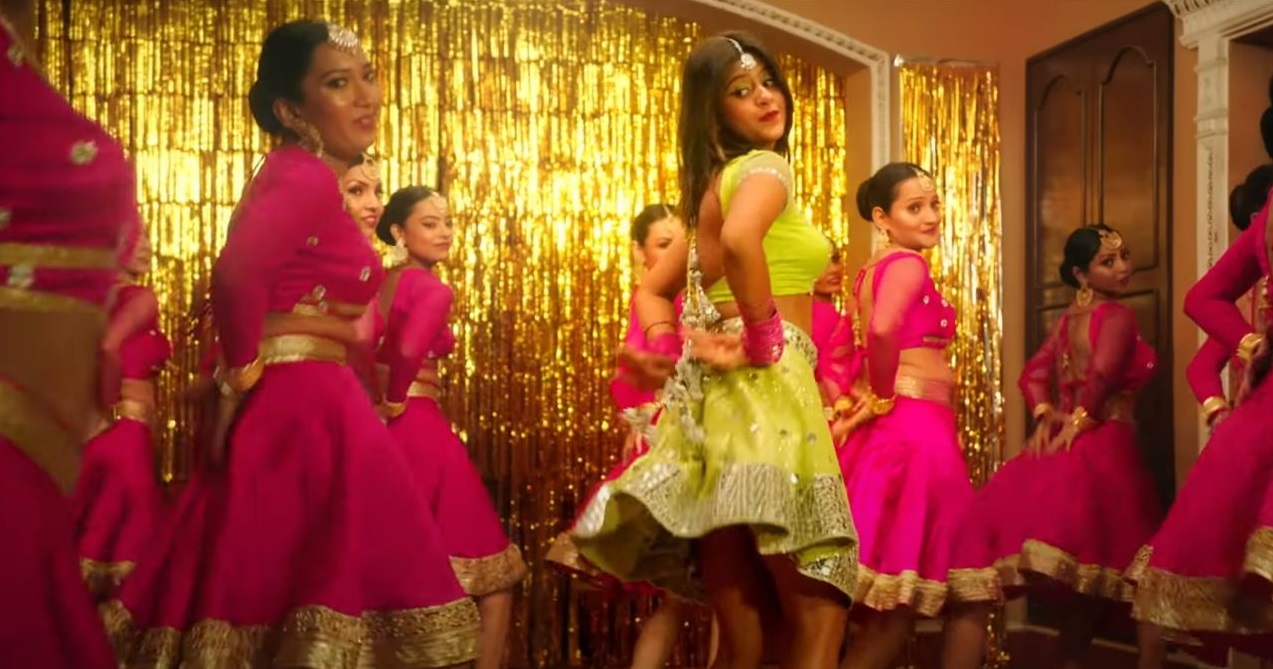