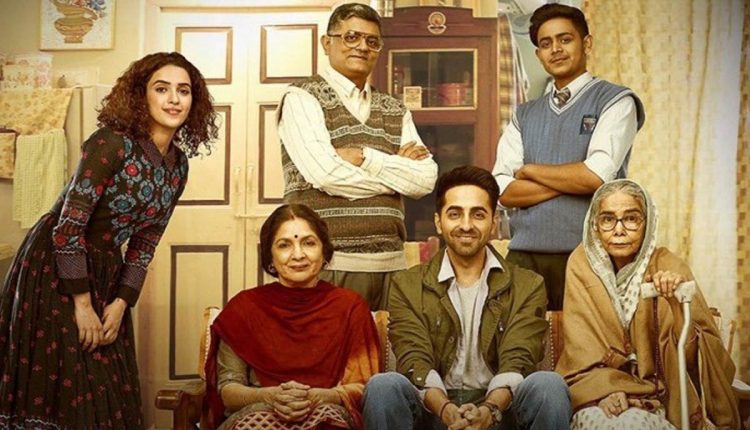 Journalists from print and electronic media will be presented 44th Matri Shree Media Awards which is being presented for the last 43 years. Announcement in this regard was made today. Announcing the awards the Convener of Award Committee & Chief Editor Matriswar Shri Dinesh Sharma said that this time Aayushman Khurana starrer film Badhai Ho has been adjudged the best film. In addition 29 journalists from Print & Electronic Media and one social activist and a feature film have been adjudged for the presentation of Bharat Mata Shield.