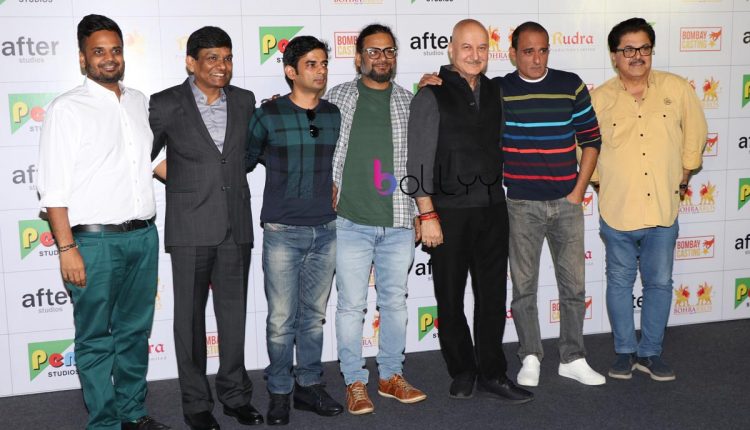 In the film, Anupam Kher is playing the role of former Prime Minister Manmohan Singh. This film is being made on the book written by Sanjay Baru, which will be released on 11 January at the start of the next year.

Sony Entertainment Television In 2018: Leading The Way With Novelty, Quality And Variety