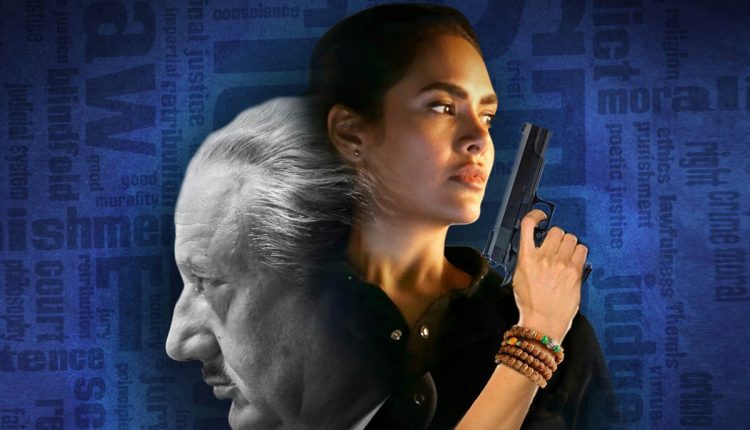 A press conference was organized for film One Day Justice Deliver at Le Meridian Hotel in Delhi, which included Bollywood’s Versatile Actor Anupam Kher and Isha Gupta. He talked to the media about his film. The movie ‘One Day …’ is the story of a crime branch special officer who examines cases of missing persons after one by one in the capital of a state.

This film is based on a court-room drama. The film has been directed by Ashok Nanda and productions Ketan Patel, Kamlesh Singh, and Swati Singh. In this movie, Zarina Wahab, Kumud Mishra, Zakir Hussain, Rajesh Sharma, Deepshika and Murli Sharma will also be seen. The film is going to be released on July 5

This Prime Day Get Ready To Celebrate The Latest Entertainment As Amazon Prime Video Brings Customers 14 New Titles Over 14 Days, In 9 Languages