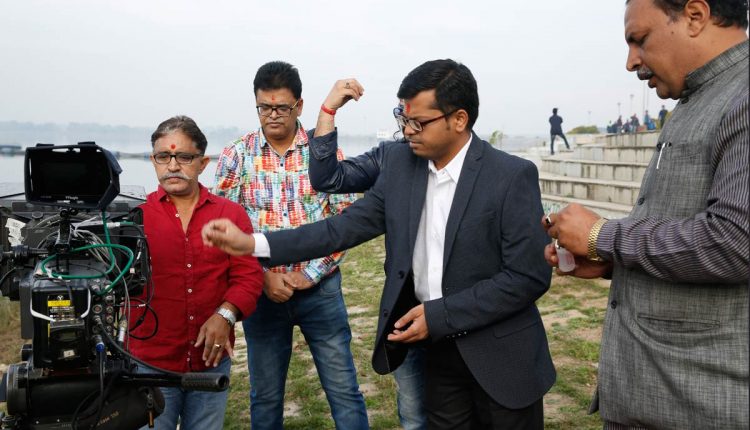 Bollywood actor Anupam Kher, Isha Gupta, Kumud Mishra and Zarina Wahab starrer film One Day Justice Deliver will now be released on July 5. This film is based on a court-room drama. The film has been directed by Ashok Nanda and productions Ketan Patel, Kamlesh Singh and Swati Singh.

Filmmakers said in a statement, “We could not get the approval of the censor board on time, so the print of the film could not be given to foreign distributors. We wanted to release it all over the world on a single date. Therefore, we have postponed its date of July 5 with the joint decision of the producers, directors and distributors. “

Tell that the film “One Day …” is the story of a crime branch special officer who examines the cases of missing profiles of one state after the other in the capital of a state. In this movie, Zarina Wahab, Kumud Mishra, Zakir Hussain, Rajesh Sharma, Deepishika and Murli Sharma will also be seen.