By Team Bollyy On Jul 14, 2018
624
Share
Anupam Kher, Mahesh Bhatt’s association goes beyond films. At the age of 28, the veteran actor played the role of a 65-year-old retired school teacher in his debut film, Saaransh, helmed by Mahesh Bhatt.
Though it must have been a challenge for him to essay a character almost thrice his age then, the actor pulled it off with great conviction, and received praise and critical acclaim. 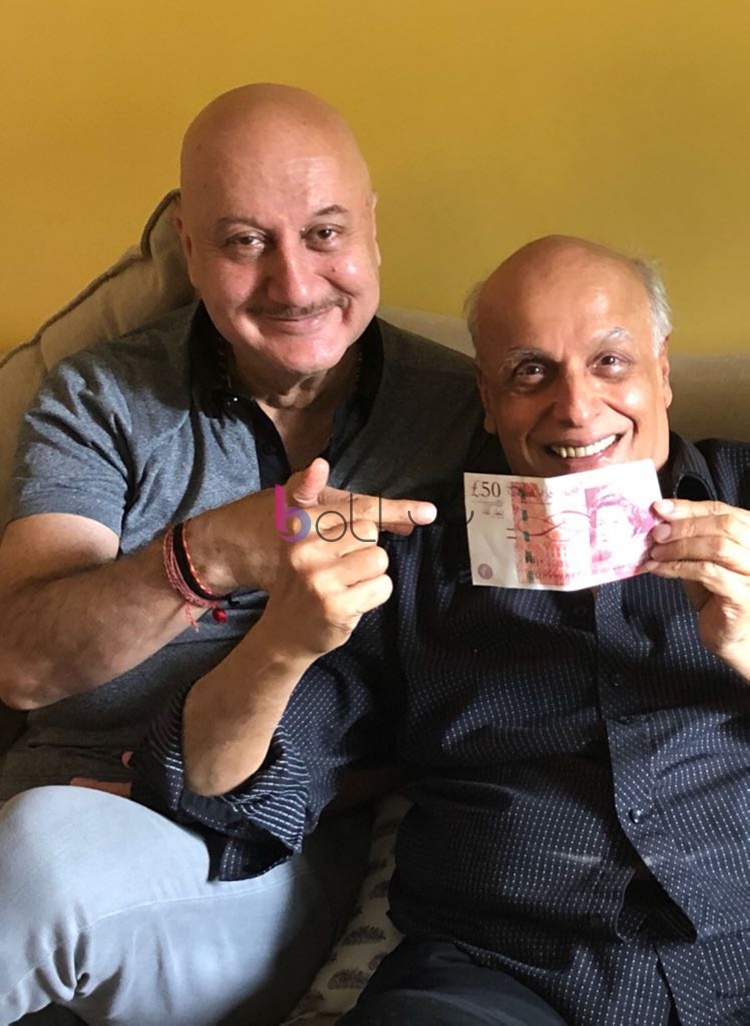 Interestingly, not many know that the international star and the veteran filmmaker are quite fond of each other to the extent that the actor follows a tradition of giving away a small amount from each of his projects to the filmmaker for the past three decades as a token of appreciation.
Sources suggest that post Saaransh, every time Kher signed a film or did something important in his life; he always consulted Bhatt for the professional choices. In fact, he recently gave some amount in pounds to the filmmaker, as he is shooting for his upcoming British show.
The Shimla-bred actor enrolled and passed out of Chandigarh’s Punjab University and the National School of Drama in Delhi (an institute where he would later be the Chairman), with a gold medal in acting. He then took up teaching dramatics in Lucknow till finally landing up in Mumbai starting off his glorious career on the silver screen with National award-winning roles in Saaransh and Daddy. He carried forward his golden streak in films like Karma, Lamhe, Dilwale Dulhaniya Le Jayenge,Maine Gandhi Ko Nahi Maara, Khosla Ka Ghosla, A Wednesday and Special 26  to name a few. 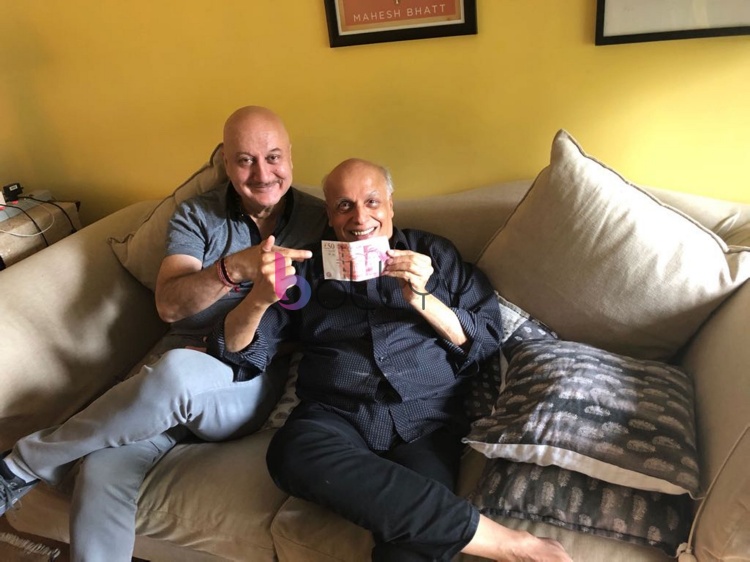 With such high recognition and gratitude for his craft from the audience across the globe, the versatile actor has made a pact with Bhatt to present him with some money as gratitude.
“I completed 34 years in movies. While everyone told me that playing a 65-year-old in Saaransh could have been the biggest mistake of my life, it became a defining moment of my life and there was no looking back. My ups and downs have taught me so much about people, life and entertainment business. Thank you Mahesh Bhatt Saab, Rajshri Films and the audience for showering upon love and support,” says Anupam Kher.

Elaichi to get married to Pancham’s best friend Jassi in Sony SAB’s ‘Jijaji Chhat Per Hain’?