Anupamaa, the Kapadias and the Shahs are gearing up to celebrate Makar Sankranti in “Anupamaa”. Anupamaa helps Malvika in draping a saree. Malvika tells her that she had problems on her wedding day too with saree, but Anupamaa insisted that she goes for the celebration wearing one. In fact to encourage her Anupamaa wears sneakers too – Jyothi Venkatesh 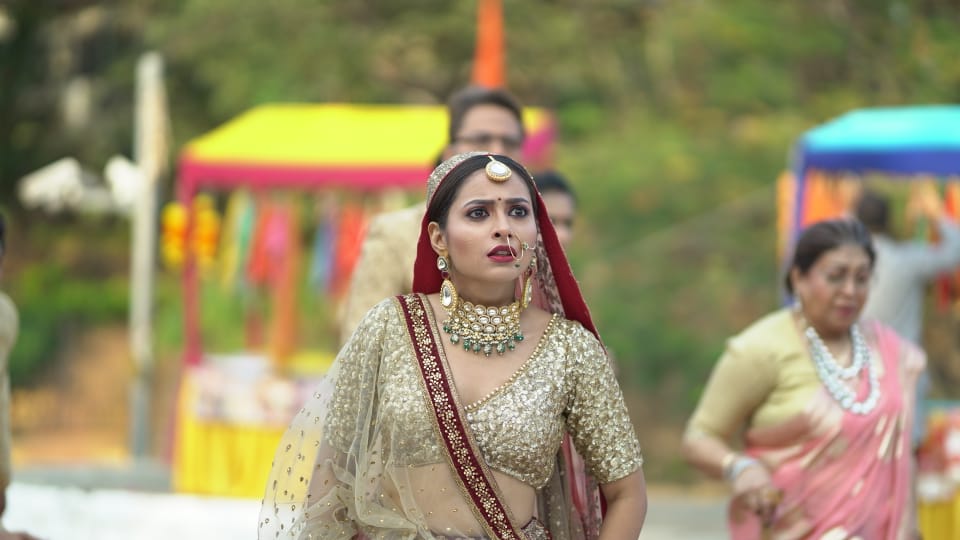 Meanwhile, Pakhi talks to Vanraj about going abroad for further studies. Once Anupamaa comes home, she finds Pakhi dancing and asks her for the reason. Pakhi tells her that Vanraj has agreed to send her to the US.

But Anupamaa tells them that she won’t allow her to go and asks Vanraj how he can decide on something without even consulting her. 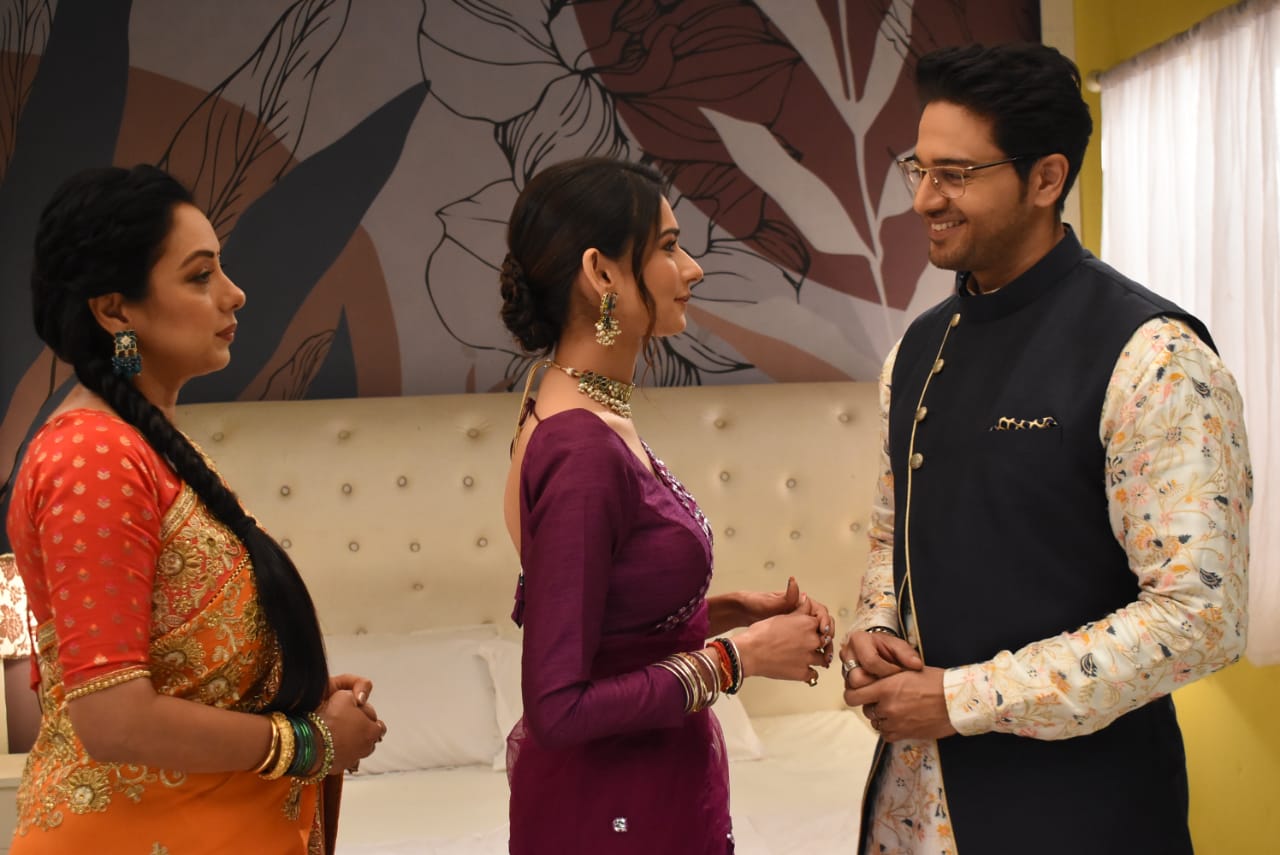 Later, Anupamaa tells them that Pakhi is not going to the US for her studies but to enjoy her life with her friends. Anupamaa tells her that if Pakhi can tell them her goal in life, she will let her go. Pakhi had no answer to that.

In the upcoming episodes we will see that Anupamaa asks Vanraj to stay away from Malvika. He calls her Muku but Anupamaa warns him to call her Malvika, Vanraj replies that she is now Muku for him. 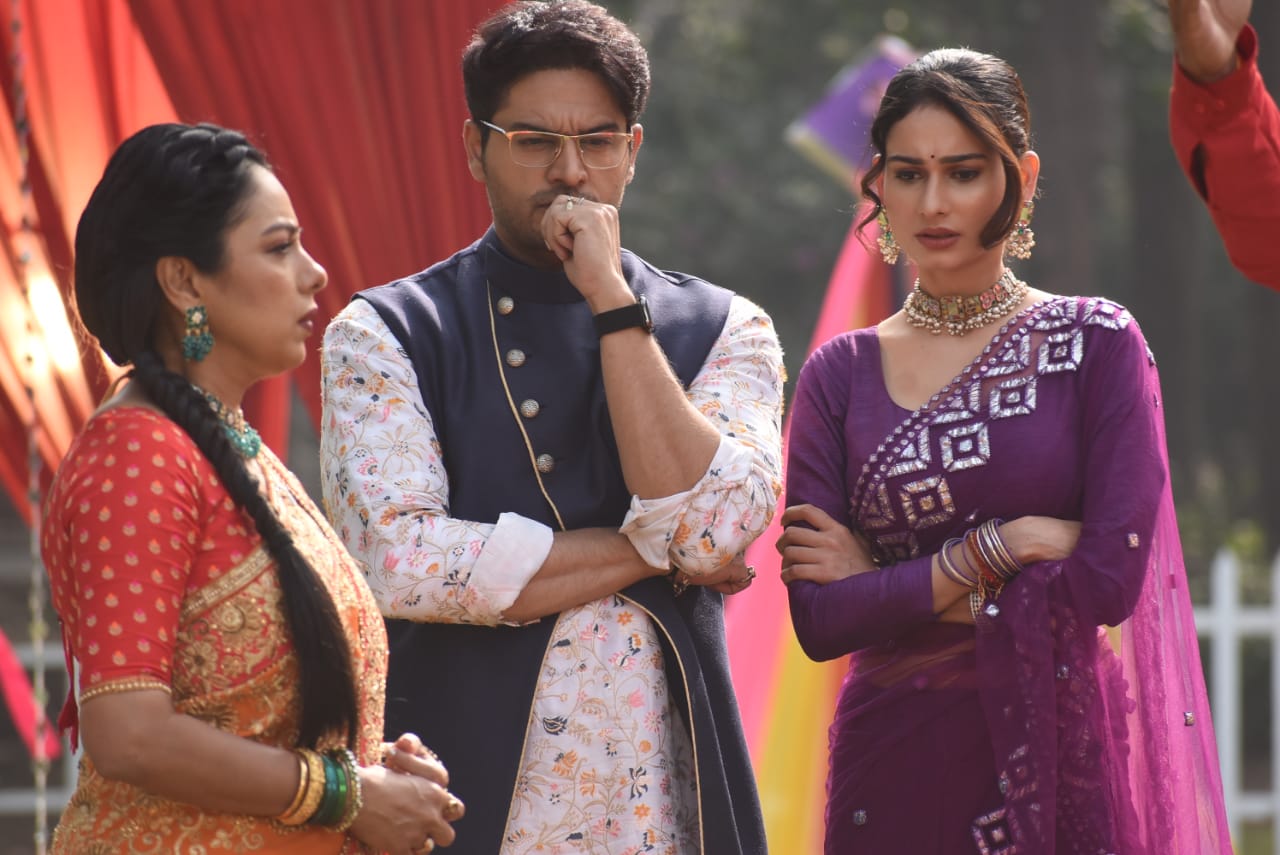 Later, the families play a game to find their partners, Anuj picks Anupamaa but Vanraj cheats and tells them that he is partnering with Malvika. To know what happens next, keep watching “Anupamaa”.

‘Action Hero is mounted at a scale that deserves to be shot in big locations!’ : Ayushmann Khurrana on shooting in London for the first time in his career