Vanraj of Rajan and Deepa Shahi’s “Anupamaa” can’t get rid of the thought that Malvika will give him the entire business if she starts to get disturbed by it. He is using every minute of the day to execute his evil plan of acquiring Vamika, but will Anupamaa let him do it? 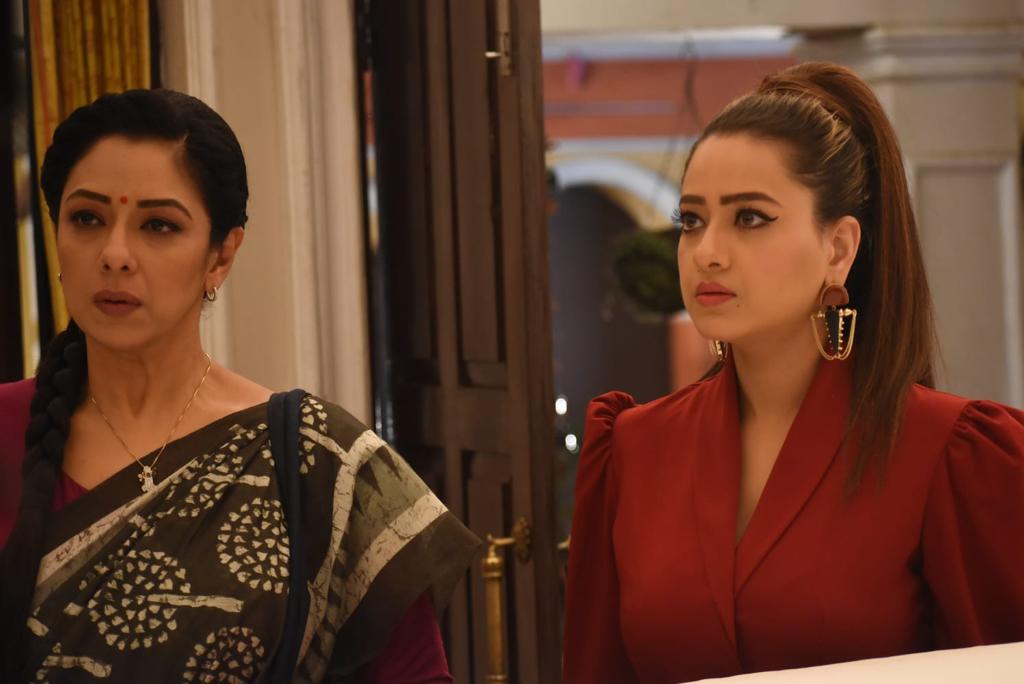 The Thursday episode of the show began with Anuj and Anupamaa spending the night at the office. They both take care of each other throughout the night and only wake up when Malvika comes in the morning.

She brings fresh clothes for them and asks them to freshen up. Once she leaves, Anuj and Anupamaa talk about launching their restaurant on time and Anupamaa reveals that she is happy but worried at the same time. Anuj encourages her by saying that he is not at all worried because she is his partner.

Meanwhile, at the Shah house both Kavya and Vanraj leave for office together. Vanraj goes into the conference room where Anuj, Anupamaa and Malvika were having their breakfast.

Anupamaa offers him some sandwiches and tells him that she knows that he has not had his breakfast. Vanraj asks her if she can sense that she should also know what kind of people he wants to see near him.

Anupamaa tells him that she is not his babysitter. Kavya joins them and seeing her Vanraj gets more angry. He tells Malvika that he thought over her idea of launching the restaurant in Mumbai and they can do it. 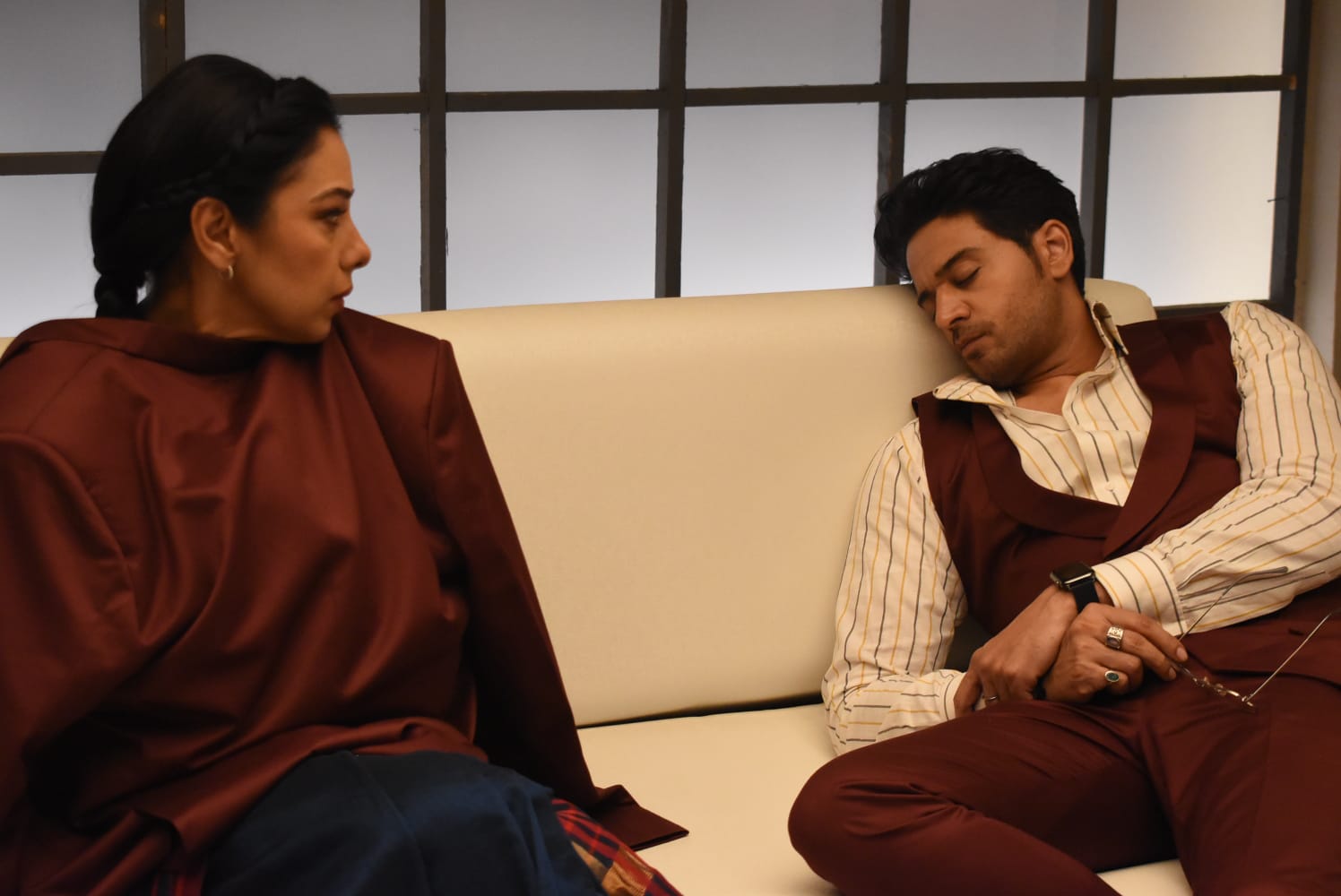 Anupamaa wanted to share her opinion on this but Vanraj interrupted her by saying that Malvika doesn’t need a babysitter. Anupamaa tells them that before opening a restaurant in Mumbai they should launch one in Ahmedabad.

Anuj agreed with Anupamaa to which Malvika said that he always agrees with her and has become a “joru ka ghulam”. Vanraj uses the moment to tell them that they should keep their personal and professional relationships separate. Malvika agrees to him and tells them that they will sit in another conference room for their meeting.

Later, Malvika asks Vanraj to calm down. He tells her that fate always brings those people back to him whom he doesn’t want to see, like he didn’t know she was Anuj’s sister, then he had to share an office with Anupamaa and now Kavya is working with them.

He tells her that Kavya emotionally blackmailed him and that’s how they got married, she caused a lot of problems in the family including becoming the owner of their house.

He tells Malvika that people feel it’s always a woman who suffers but even men do suffer in a marriage but their sufferings are ignored. 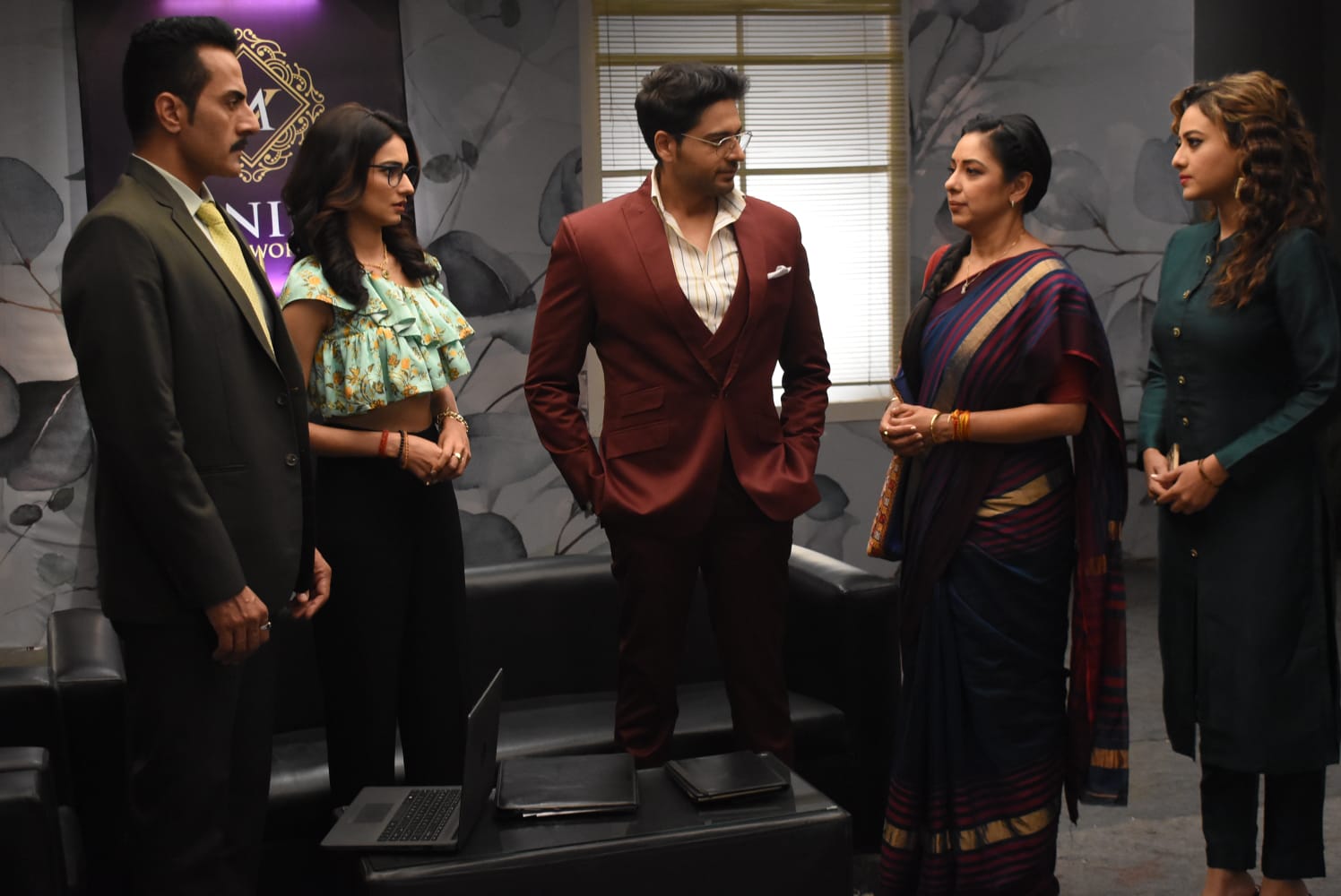 Malvika then tries to comfort him that Kavya needed a job and Anuj and Anupamaa just helped her. She further tells him that the situation might have been such that Kavya made poor choices. Vanraj obviously didn’t like what she said and left from there.

In the upcoming episode we will see that Vanraj in his old style (sitting on a dining table chair straight in front of the entrance) waits for Kavya to return.

Once Anupamaa and Kavya come back, he refers to Kavya as “ye aurat” to which Anupamaa tells him that she has a name. Vanraj then taunts them how two sautans and arch-enemies have become best friends now. To know what happens next, keep watching “Anupamaa”.

Sudhanshu Pandey says sometimes playing Vanraj is emotionally taxing: You’ve to keep in mind that this is just a character