Bollywood actress Anushka Sharma became the proud mother in 2021, as we all know she gave birth to a daughter on January 11 and named her Vamika, Virat kohli and Anushka Sharma’s daughter is now one year old but no one has seen Vamika’s face yet. For almost a year, all the fans were desperate to catch a glimpse of Vamika and now her face has been revealed. 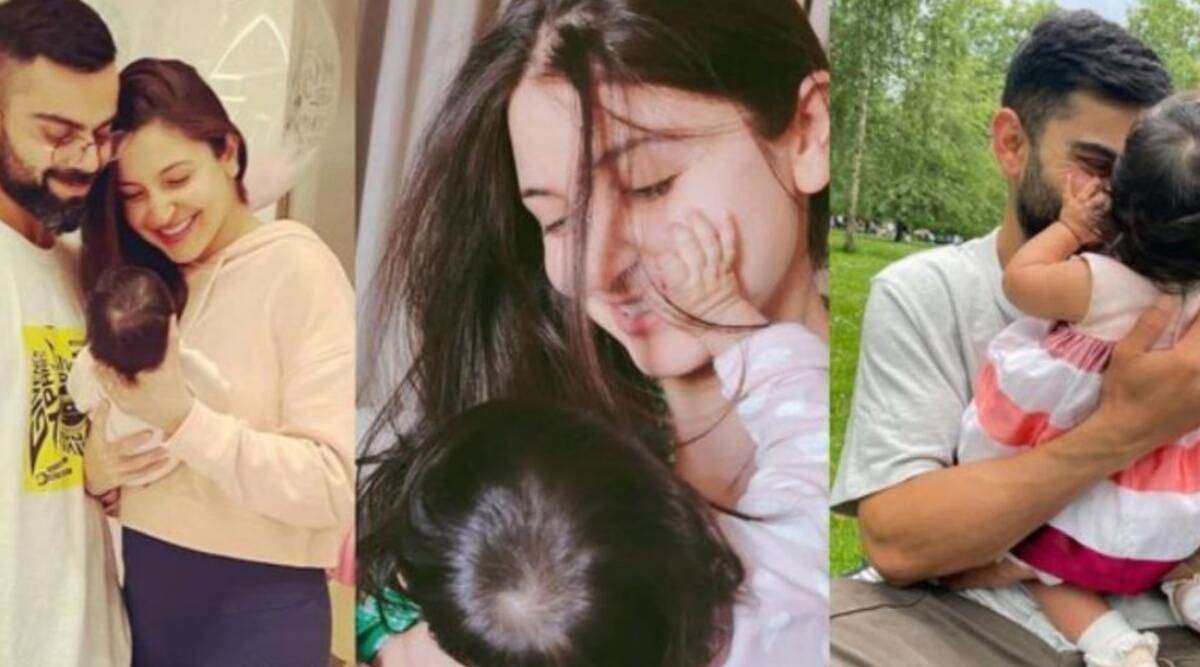 Let us tell you that, During the third ODI match played between India and South Africa, the first glimpse of Vamika has come in front of everyone due to which the fans are very happy but her parents are a bit unhappy with this, in the photos we can see her Anushka Sharma holding her daughter in to her arms and Vamika is looking adorable. 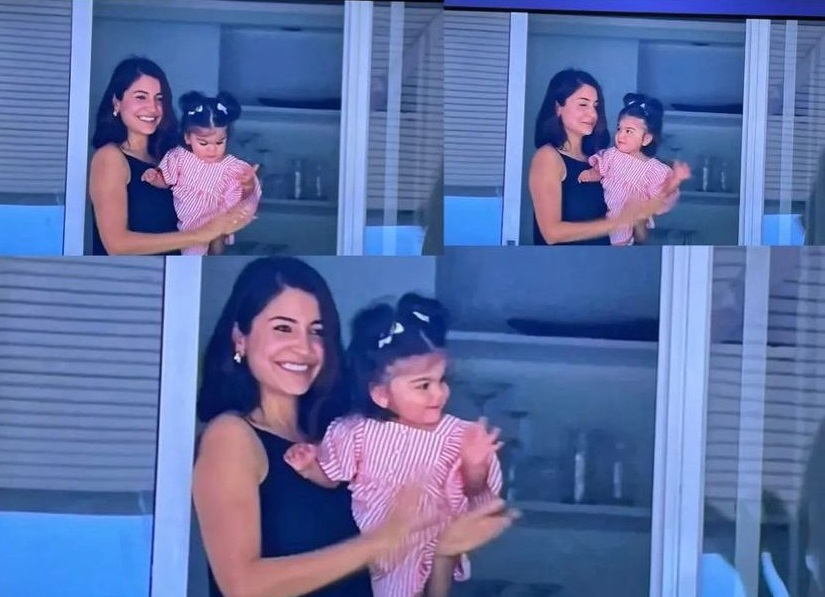 Since the Vamika’s picture is going viral on the internet Anushka and Virat have reacted on this, Virat Kohli wrote in his Instagram story- ‘ We have come to know that our daughter’s pictures were taken yesterday at the stadium and after that shared everywhere, we want to inform everyone that we were caught off guard. And then we did not know that the eyes of the camera were on us. Our stand on this matter and our request is the same, we would like to expect you not to click or print the pictures of the common man. 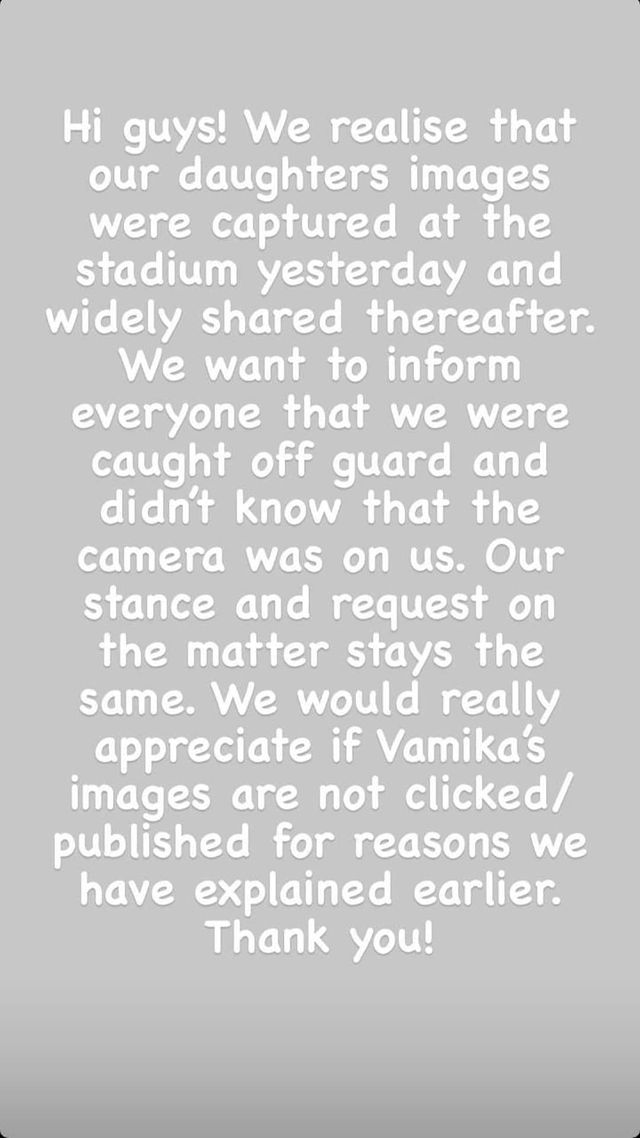 SteppinOut by Dineout and Gaana Live sorts your Friday plans…