Anveshi Jain shares about her love for car racing

Gandi Baat fame Anveshi Jain never feared taking risks in her career. It’s because of the tough choices she made that Jain is today considered one of the most experimental artists in the industry. Further exploring new horizons, Anveshi is nowadays busy shooting for the new Volkswagen show. It was her love for racing cars that made her take this project. “I am not a big fan of superbikes because I find them very risky and life-threatening. But I love racing cars. The adrenaline rush they bring in is just so amazing. Out of the routine life or other works that I do, car racing is something that gives me a thrill. And I was fortunate enough to get a show where I could experience all of it,” said Anveshi who was spotted at various Formula 1 racing events in the last years. 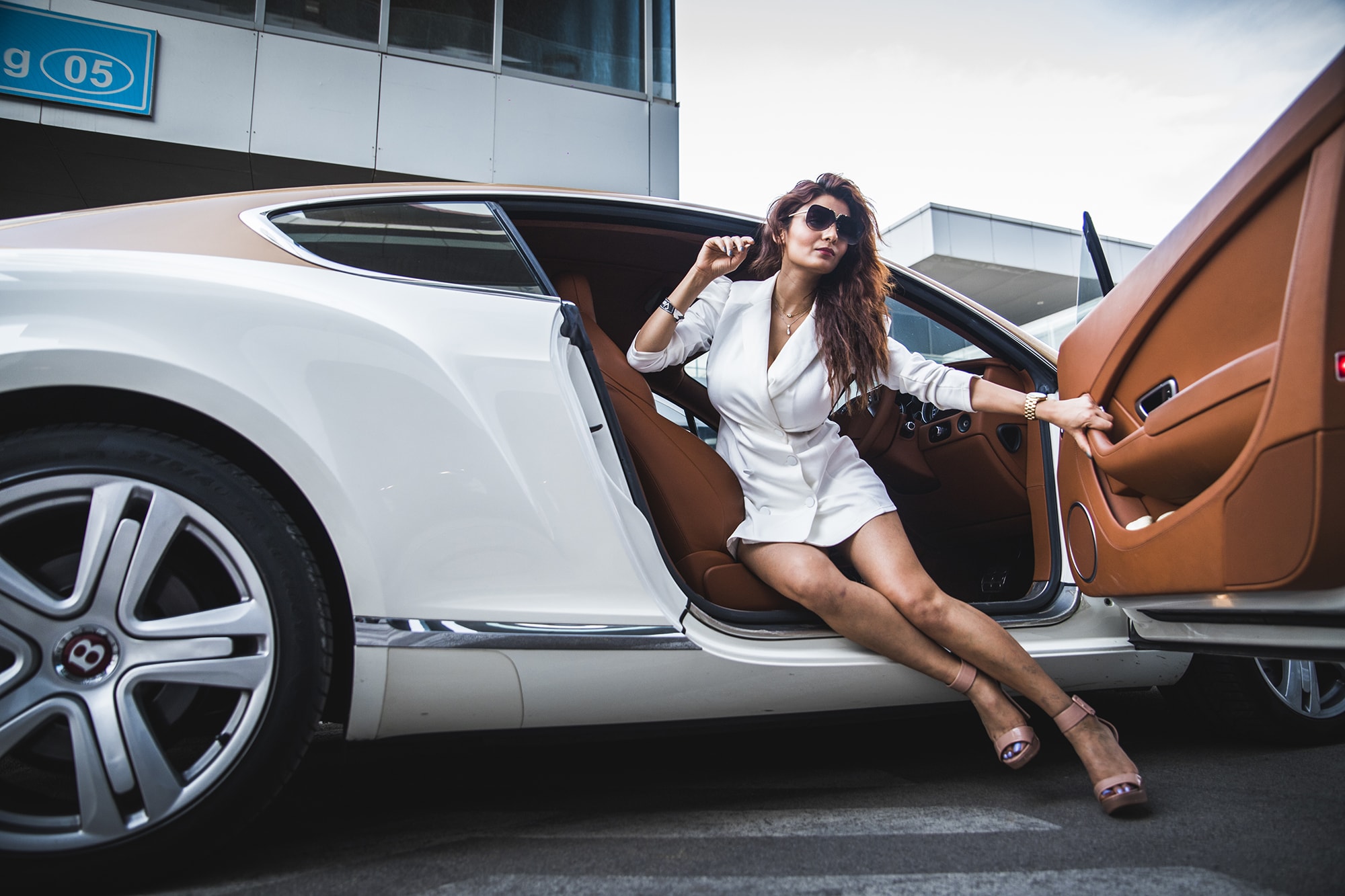 “The recent show that I am doing is for Volks Wagon. It is a different opportunity for me to try something new. The best part about it is that I get to sit inside the car. Though I don’t drive it, sitting next to the driver and enjoying the whole scene is very adventurous in itself,” she further added. This show will be telecasted in multiple countries. 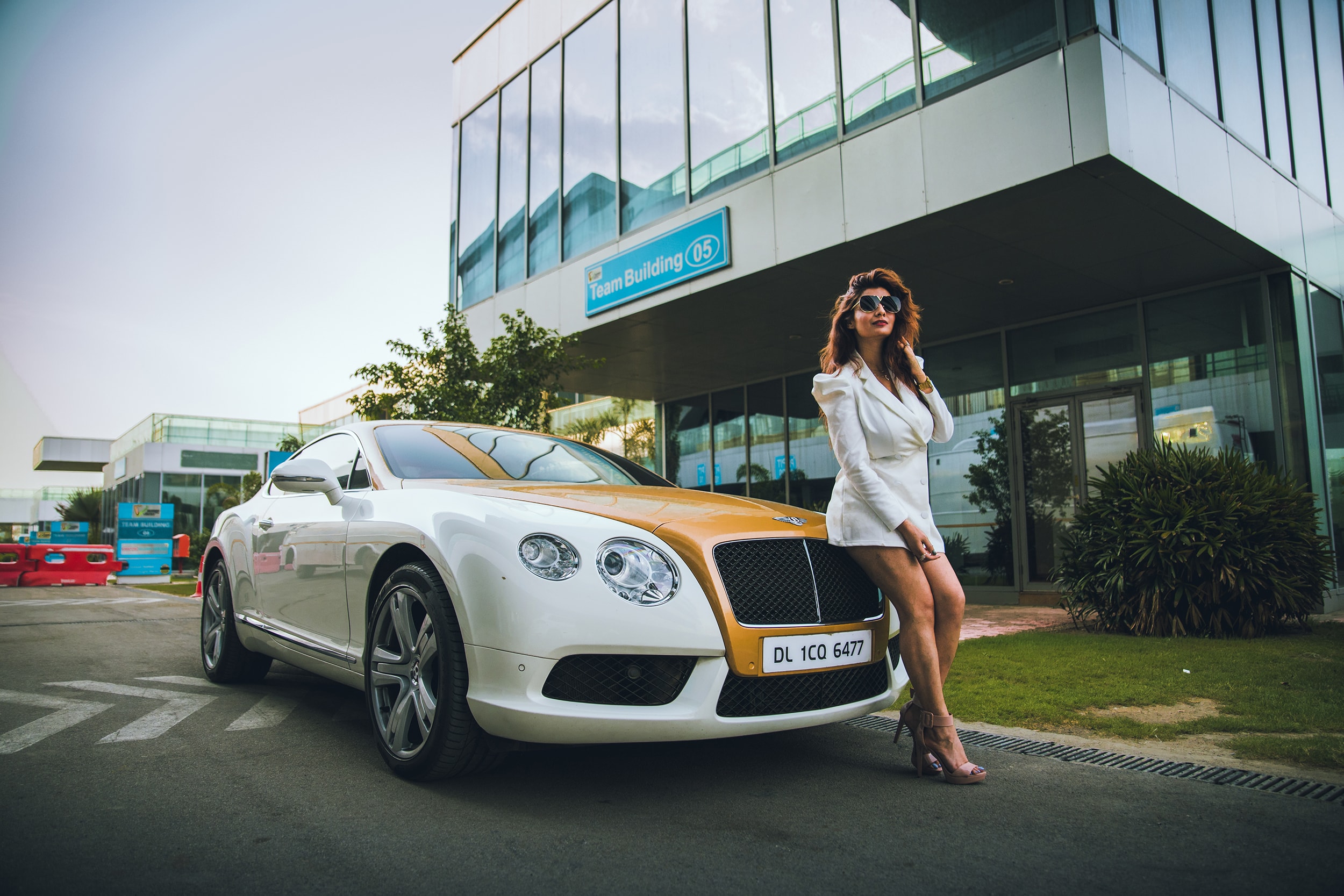 Talking about working in a film that would center around bikes, cars, and racing, Anveshi stated, “What matters the most to me is a good script. I won’t mind working in a film which has bikes, cars or racing for that matter, but the script needs to be fabulous. Having said that, I would be more than happy to work in Dhoom or Singham franchise’s next. Also, I am willing to work with Rohit Shetty as he makes the kind of movies I love.” Besides the show, Anveshi is gearing up for the release of her Gujarati debut. Moreover, shoot for her Bollywood debut movie will start by the end of 2019.

Aquib Khan celebrated his birthday at the newly opened lounge