Applause Entertainment has kick-started 2022 on a high note, with two back-to-back show releases. The Sameer Nair-headed content studio of the Aditya Birla Group, started the year with a bang with ‘Kaun Banegi Shikharwati’ streaming on Zee5 and ‘Humble Politiciann Nograj’ streaming on Voot Select.

Now, Applause Entertainment is all set to score a hat-trick with Mohit Raina-fronted ‘Bhaukaal Season 2’, streaming on MX Player!

Interestingly, Bhaukaal Season 2 is Applause Entertainment’s 30th release since its inception, its 10th offering on MX Player and also its seventh show to boast of a second season.

The first season of ‘Bhaukaal’, which released in early 2020, became a huge hit for its hard-hitting storyline based on real-life super cop, Navniet Sekera. 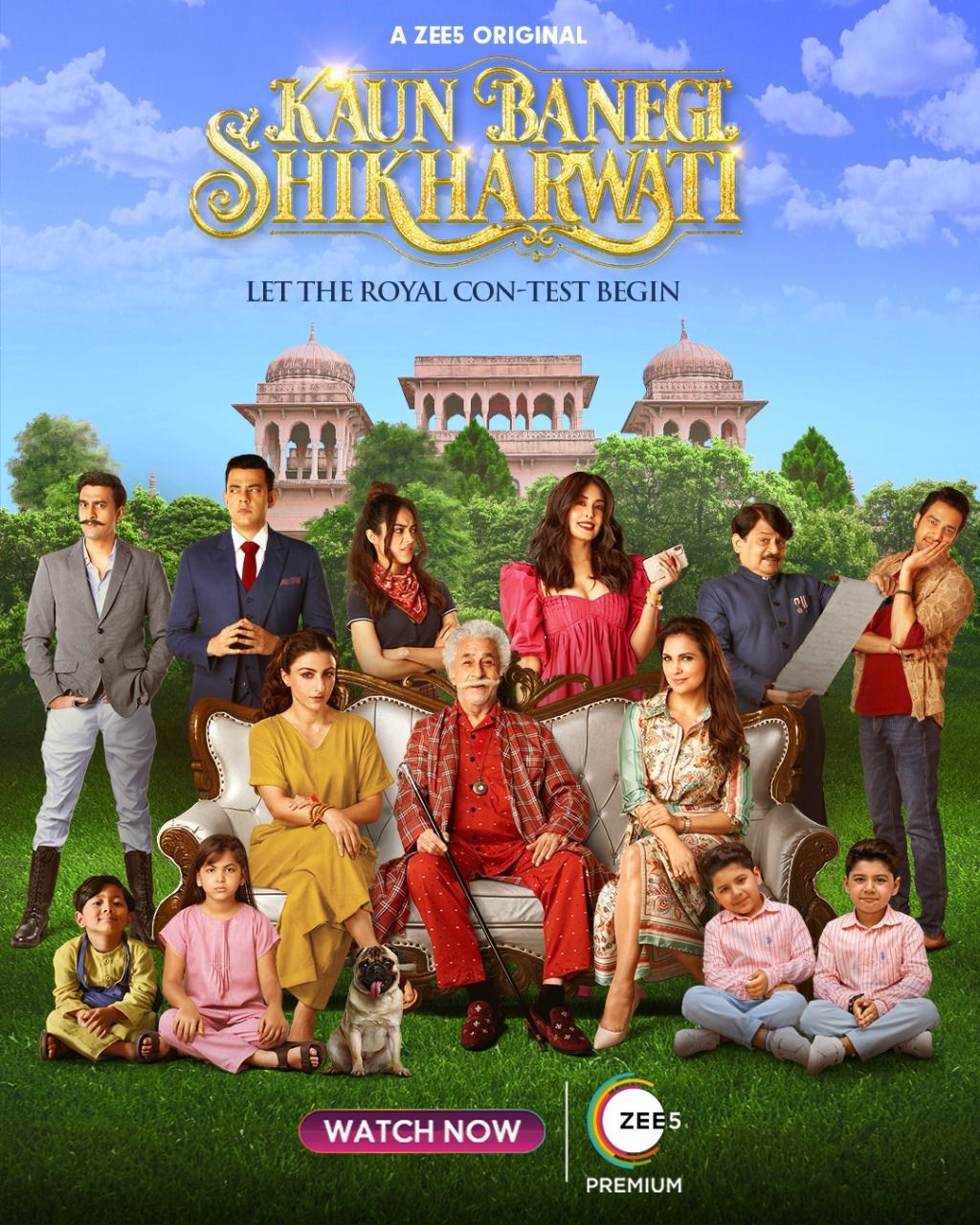 The second season of the show revolves around how this police officer in Muzaffarnagar, UP, busts the Dedha gang and brings law, order and peace to the region.

What makes this feat even more commendable is that Team Applause is constantly exploring different genres with every show. 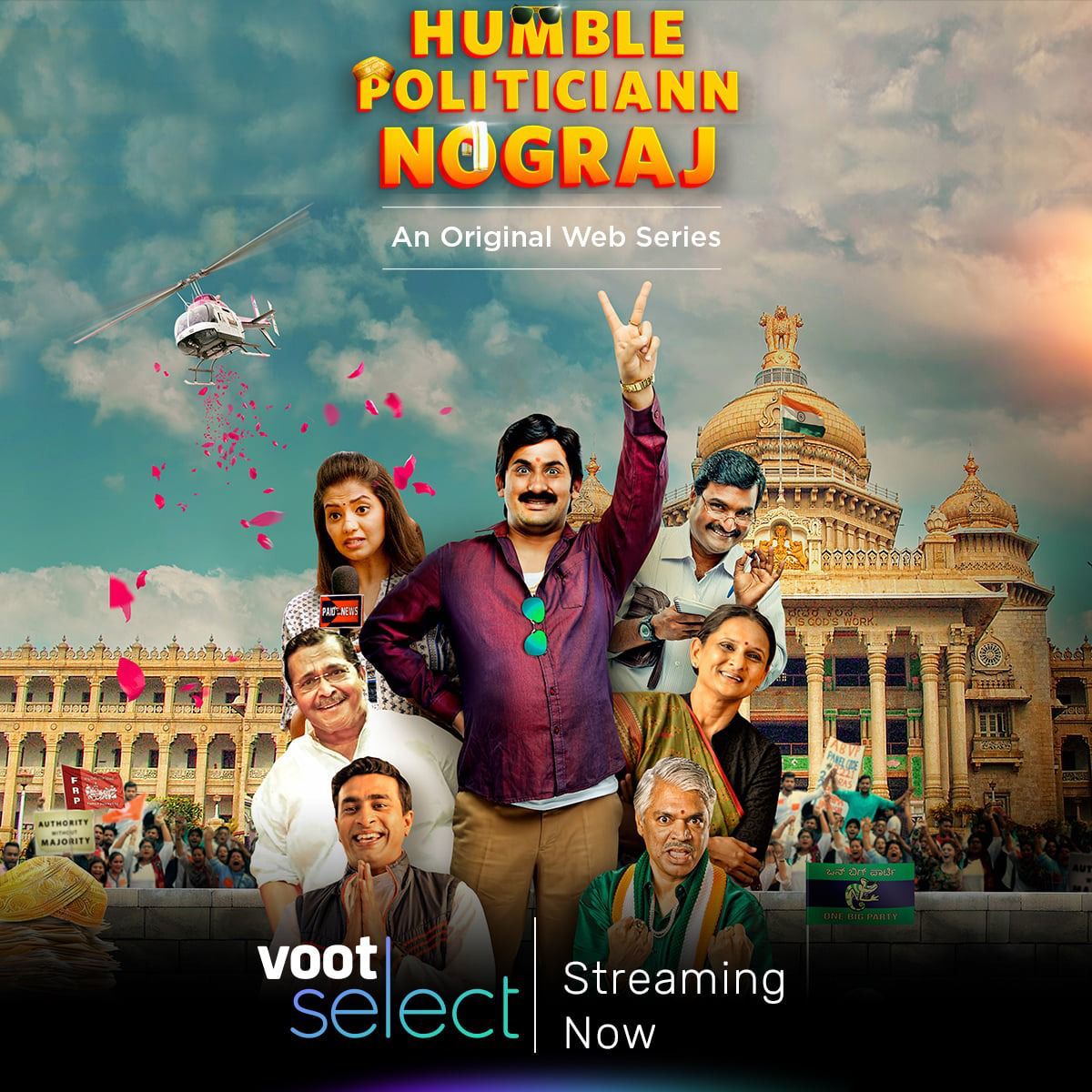 The political satire, ‘Humble Politiciann Nograj’ produced in association with Firstaction Studios and Danish Sait, streaming on Voot Select, takes ahead the 2018 film with a new story running into 10 episodes.

‘Bhaukaal Season 2’ produced by Applause Entertainment in association with Baweja Studios Production has been eagerly awaited by the audience ever since it was announced post the release of its first outing. 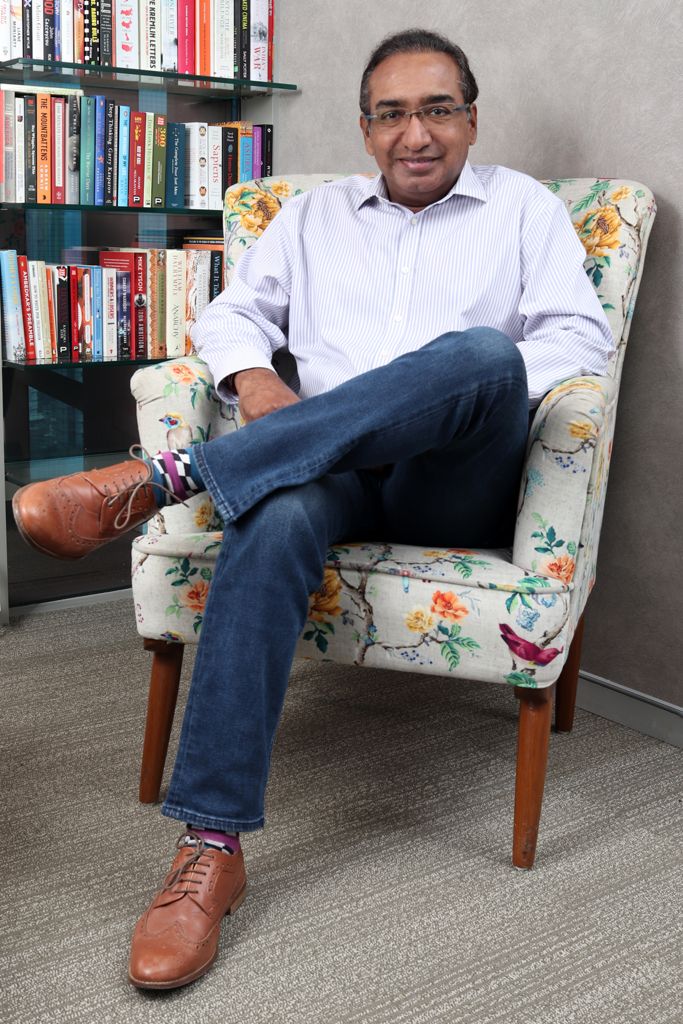 Pleased with the content studio’s string of successes and the impressive line-up, Sameer Nair, CEO, Applause Entertainment, says, “We’re very happy with the way 2022 has begun for us and the anticipation that Bhaukaal Season 2 has generated.

This marks our 30th release and our 7th show to return with a second season. All of this is possible only because of my amazing team at Applause and our wonderful creative & business partners.

Buoyed by the success of Kaun Banegi Shikharwati and Humble Politiciann Nograj and the potential of Bhaukaal Season 2, we’re excited about our slate for the year ahead. Our aim is to continue making such diverse content that breaks new ground and seeks to disrupt the status quo”

Unveiled: The Trailer of Deepika Padukone Starrer Amazon Original Movie Gehraiyaan Takes Through the Journey of Complex Human Relationships and What Lies Beneath the Surface