After a rocking season last year, Ekta Kapoor, MTV and Anand Mishra are back with the next season of MTV Box Cricket League titled AR Mrs India MTV BCL Season 4.

Ekta says, “MTV BCL had a stellar run last year, with over 200 top TV faces battling it out. This is a one of a kind format which brings two of India’s greatest passions together -Cricket & Entertainment! This season, we’re all set to take the excitement to a new level as BCL is poised to be bigger, bolder and better. Four is more this time. Let the games begin!”

Ferzad Palia, Head – Youth, Music & English Entertainment, Viacom 18 says, “Cricket is the heartbeat of India and attracts majority of young population. Coupled with an innovative concept and a star-studded presence, MTV’s association with the Box Cricket League strikes a perfect chord with our young viewers. We’re happy to be back with a new season of MTV Box Cricket League which is all set to take you on an entertainment extravaganza with a seamless blend of celebrities and cricket on television.”

Talking about the same, co-owner Anand Mishra says, “This season, the drama, entertainment and sport will soar newer heights as it’s a new season with new rules. There’s a lot for the audiences to look forward to in MTV BCL 2019!

Being aired on MTV gave the tournament a viewership boost and provided a platform for the youth to be able to connect with the sports reality show. Mishra says that this seems to have helped them in the long run. “We have got a perfect platform for MTV BCL. MTV is India’s number 1 youth channel and the response for last season was great. The youth loves cricket and the format of reality TV and MTV BCL is a combination of both,” he says.

Most popular names from the TV fraternity were present at the party held on Tuesday night at Bombay Adda. 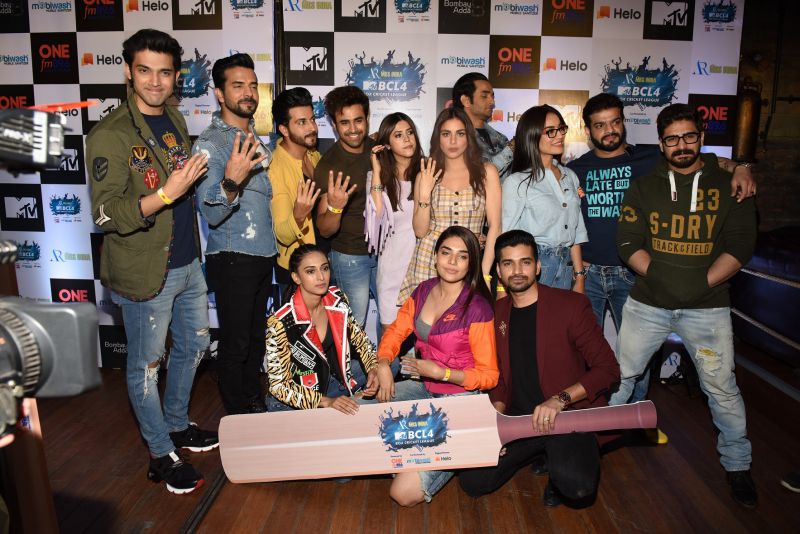 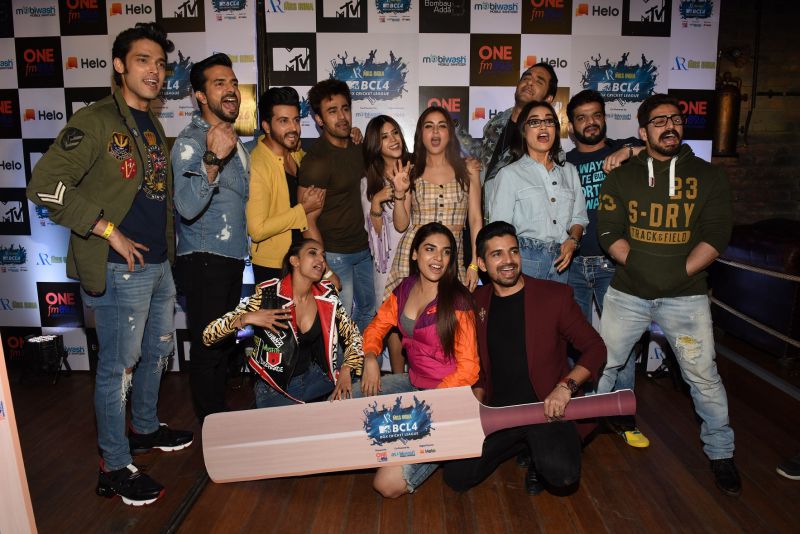 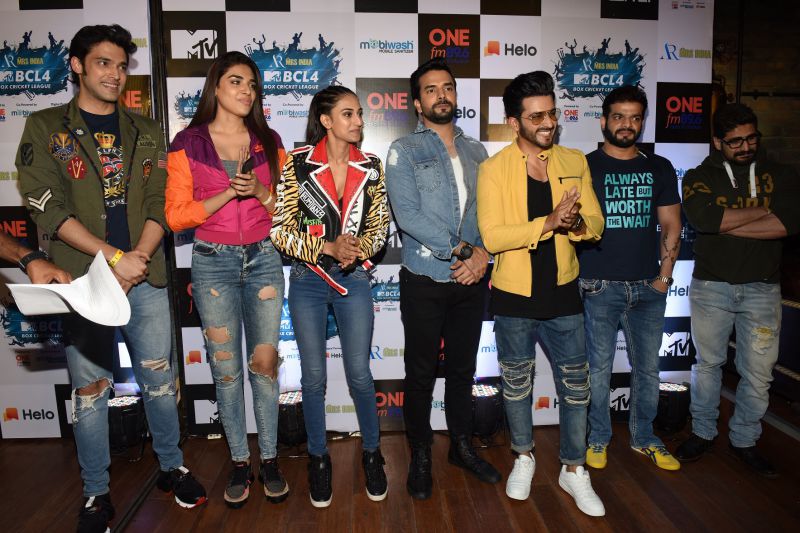