Actor Arbaaz Khan was recently witnessed in New Delhi for the promotions of his upcoming Bollywood romantic comedy film Jack and Dil. Along with  Arbaaz director of the film Sachin P. Karande and actor Rajdeep was also present to interact with media in a press conference held at HotMess Kitchen & Bar, Connaught Place. Produced by Sagar S. Sinagare, Sandesh Jadhav, Yogesh Singh. As per the details revealed Jack and Dil is a story of new age man Jack, carefree with little materialistic ambitions. Jack (Amit Sadh), a comical detective is hired by Waliaji (Arbaaz Khan) to spy on his wife Shilpa (Sonal Chauhan) when he suspects her of having an affair. The movie got twisted when Jack ends up falling in love with his client’s wife.

On asking about the film & character Arbaaz stated, “If you see basic of the film, husband-wife, lover, it’s a simple concept but the presentation of the film should make film different. You can say this film is on extramarital, you have already seen such a concept but when you will watch this film it’s a different presentation the entire take is very interesting. My experience in this film was really good, like before I played husband and brother roles. In this film, I got a different character. I really enjoyed playing this kind of insecure character. There are few twists and turns in our film, which is the USP and I am sure people will like it.” 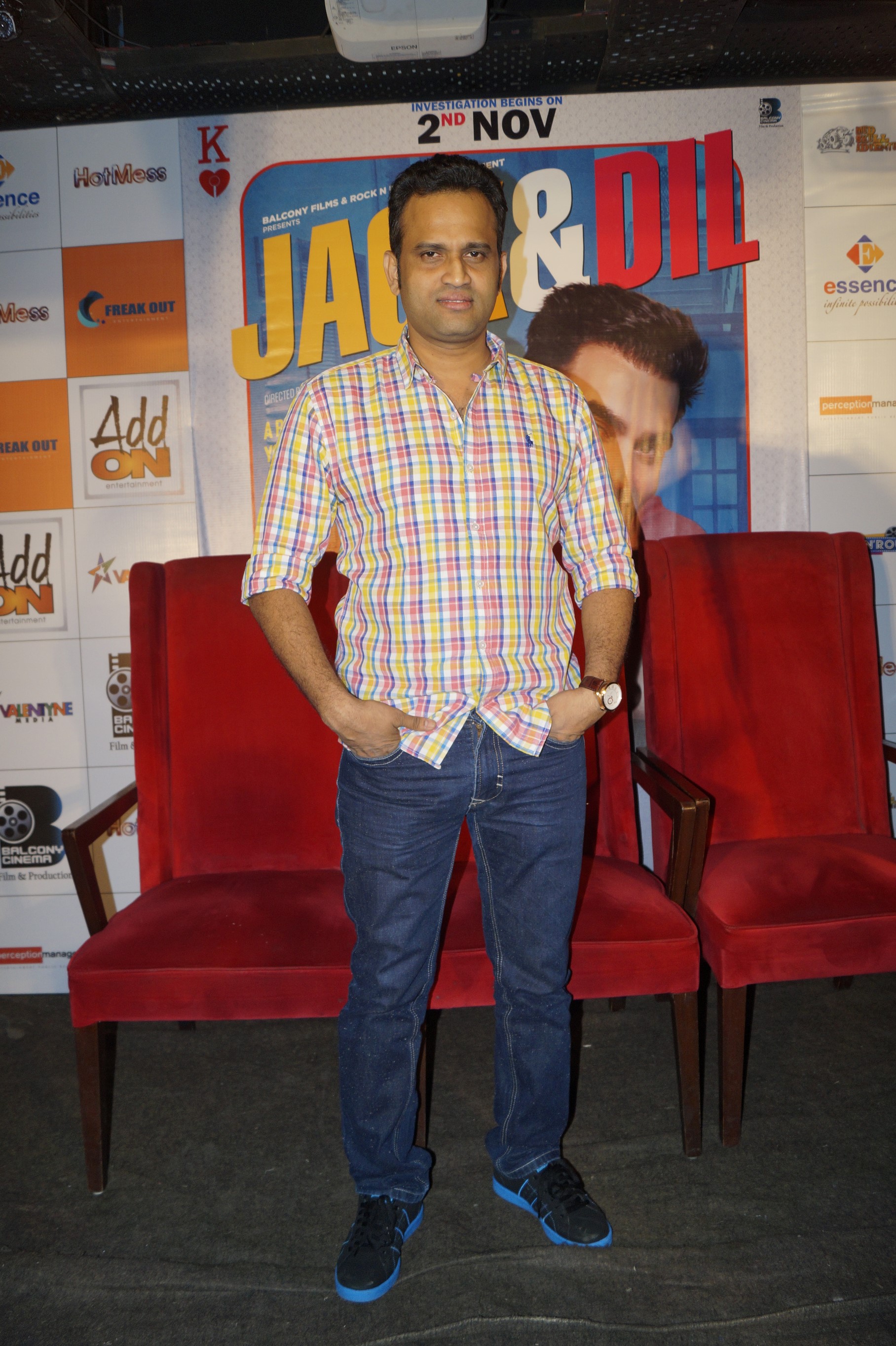 On asking about his upcoming projects and Dabangg 3, further Arbaaz added, “Well, Dabangg 3 is going to start next year around March and will try to release it same at the end of same year. The entire schedule of Dabang is starting at the right time; it will come in 2019 end.” 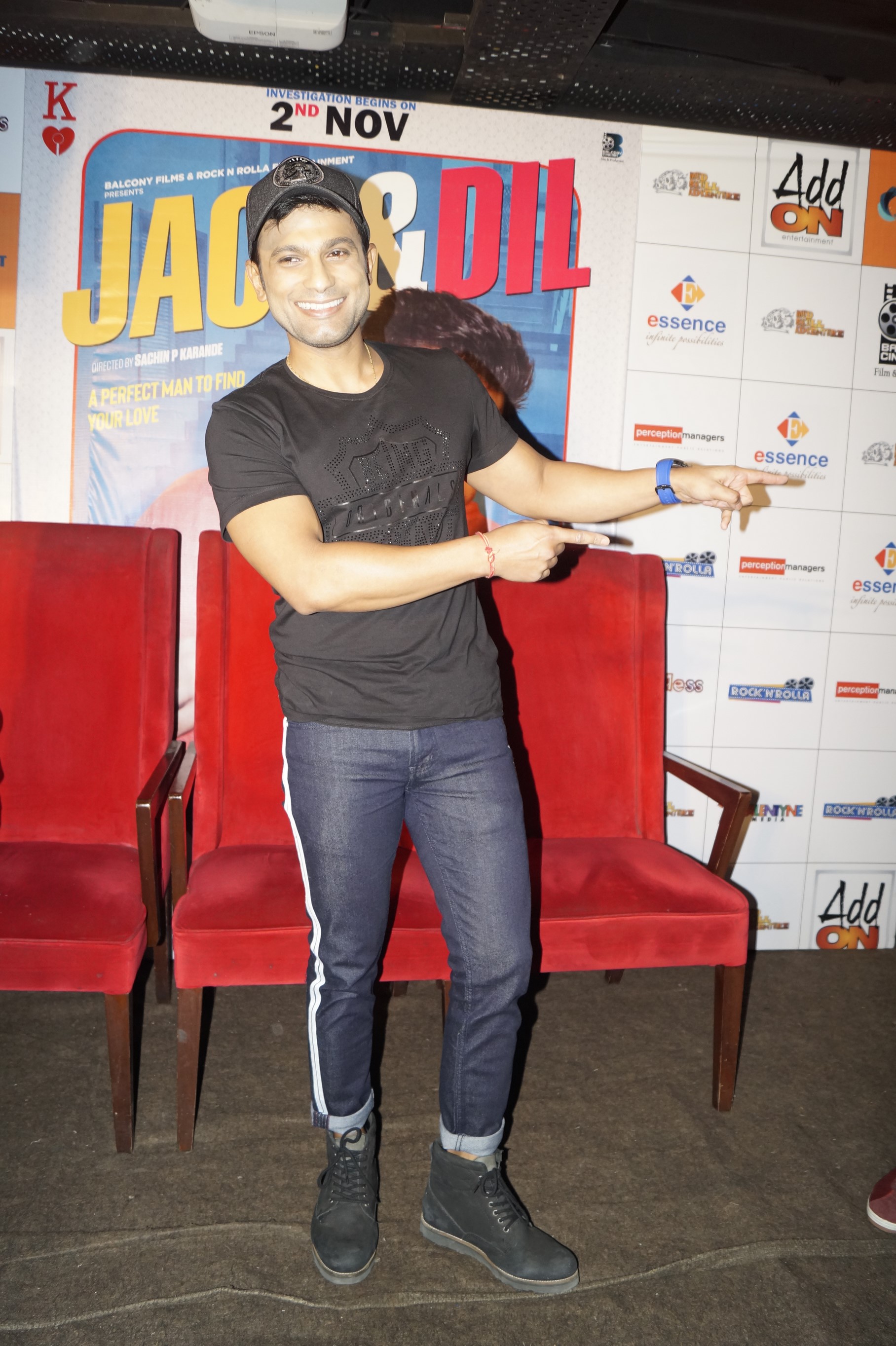 Well, Jack and Dil, written by Sanjeev Dutta, it also stars Amit Sadh, Sonal Chauhan, Arbaaz Khan and Evelyn Sharma in lead roles. Featured under the banner of Balcony Films and Entertainment the film is slated to release on 2nd of November.