The more I keep listening to the daring and adventuorus exploits of Padmashri Kangana Ranaut, the more I wonder if this is the same girl who was my neighbor on Yari Road in an old building called Jubilee Mansion, where her handsome boyfriend used to come every night get drunk and torment and humiliate her – ALI PETER JOHN 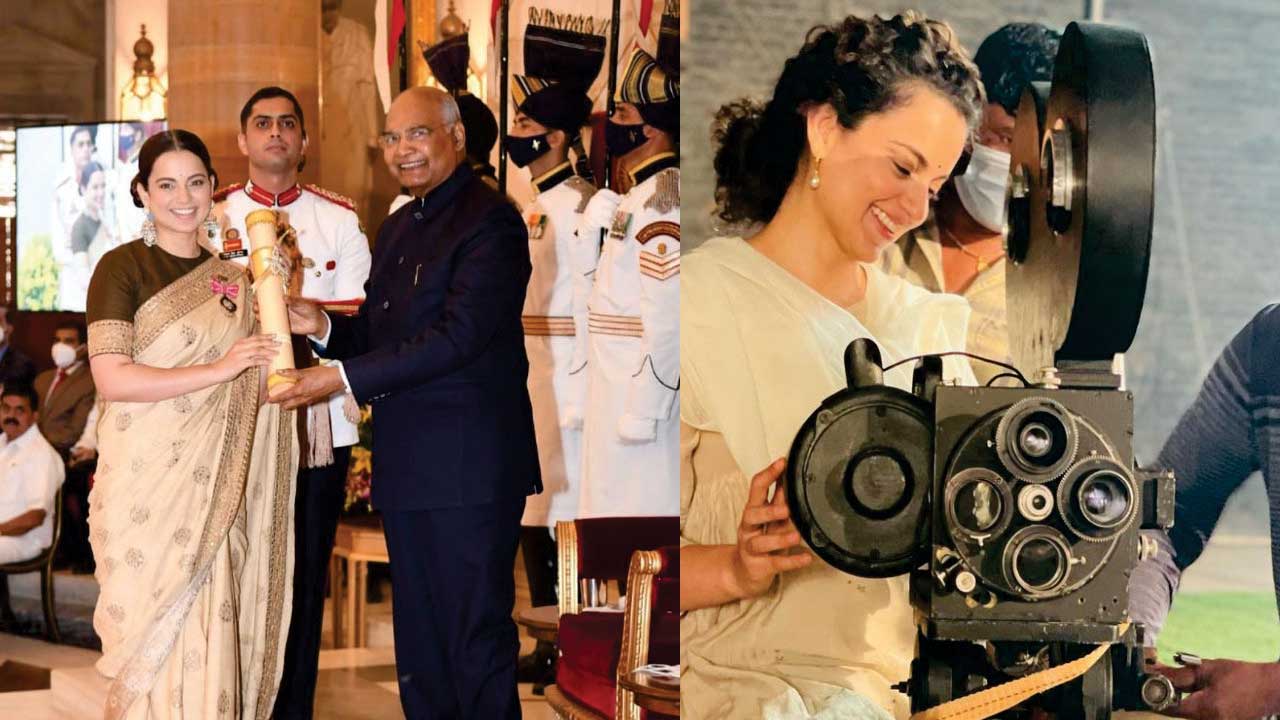 But what she is today is also the truth which even a child knows all about. She is Kangana who changes history whenever she wants, who changes the date of the independence of India , who runs down big names from history like Mahatma Gandhi and Jawaharlal Nehru , who calls protesting framers Khalistanis, who sees dead bodies floating in the Ganga and refuses to believe that it is a scene from India and boldly declare that the Ganga is a river in Indonesia or some such country, who calls the old lady at Shine Bagh women who are hired to protest at a price of hundred rupees each and who Brands students at JNU also as Khalistani.

It is in this light that I find it surprising to see that the same Kangana is silent and has not uttered a single controversial word.

I am not only the one who is surprised with this sudden change in the, there are many more and more powerful and enlightened men and women who are also thinking like me when it comes to Kangana.

She has been in the limelight for years and ended 2021 with the coveted Padamshri. Did she win the prestigious award for just making controversial and shocking statements? 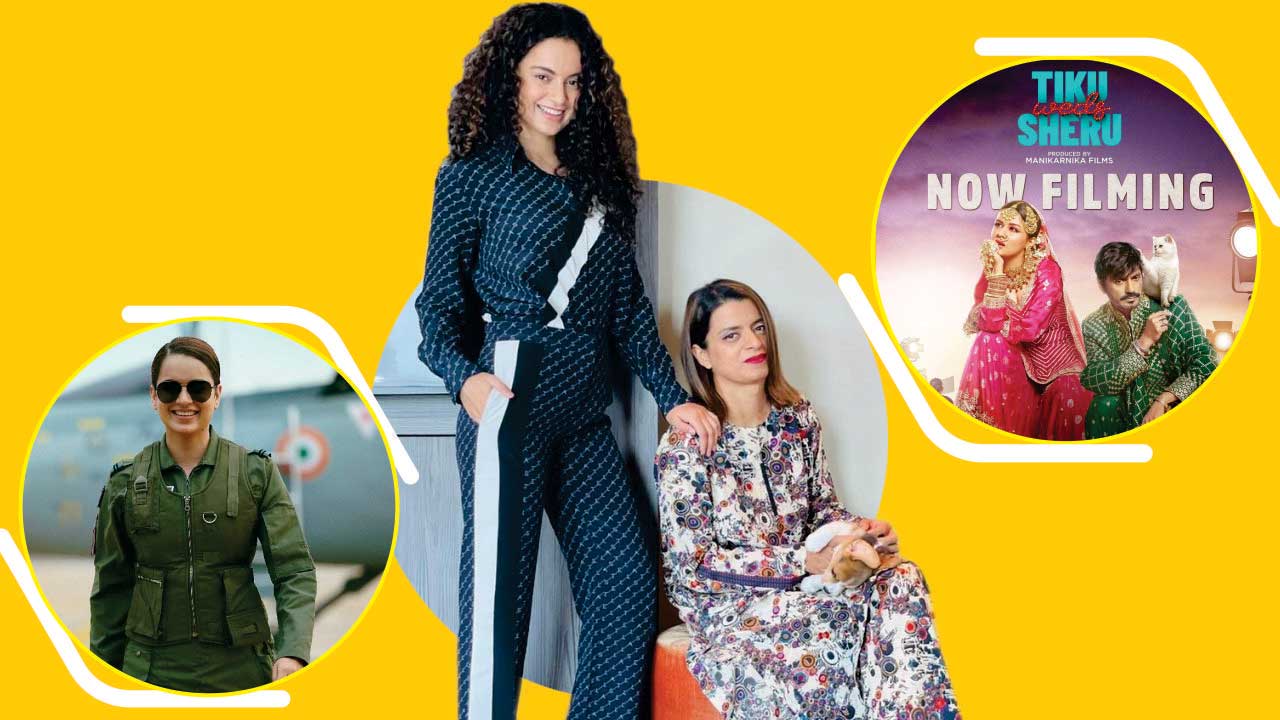 Her admirers and her critics were still debating about whether she deserved the award or not when Kangana walked out of the awards function and made one of the most controversial statements when she said that Indian had gained Independence in August 1947 as “bheekh” (alms) and that the real Independence for our country dawned only in 1914, which it was very clear was a reference to her political mentor who took over as the Prime Minister.

The way she was slammed for her blatant and even shamless statement was perhaps the time when she must have realized that she needed to take some verbal rest. To add to all her other problems , she and her sister Rangoli were blocked (or was it banned by Twitter for their hate speeches? ). 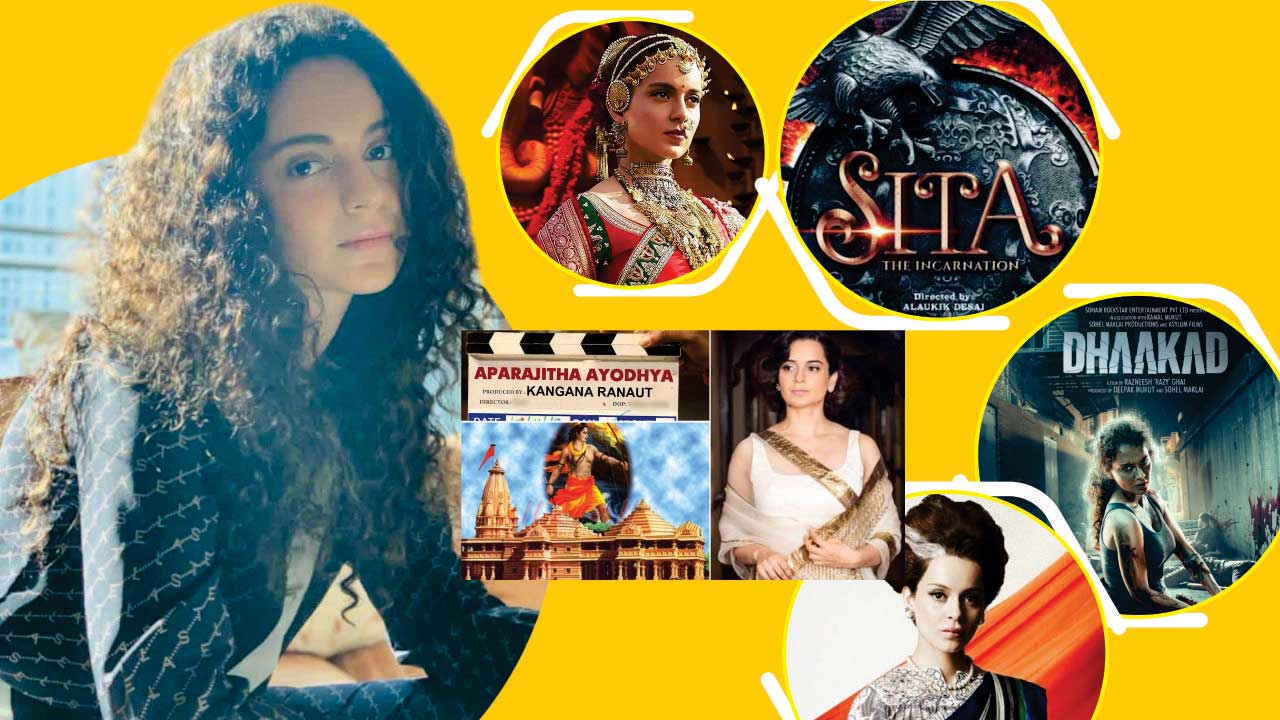 This ban has been one of the reason why she is speechless these days. But with a fiery woman who doesn’t need a cause to raise her voice, nothing can be said about the future of herself as the spokesperson for causes that deserve attention or not.

It is very easy for Kangana to get into a controversy like she did some days ago when she with her team of black cats who protect her 24/7 , even when she goes to her gym and even when she is shooting for the most daring or intimate scenes. Many in the country are wondering and are even angry because of the tightest security provided to her….

I am extremely happy to know that my dear neighbour is now taking the career she was born to follow seriously. And it is more interesting to know that she is officially directing her own film ,” Tiku weds Veeru” which has Nawazduddin Siddiqui and Avneet Kaur in the leading roles. 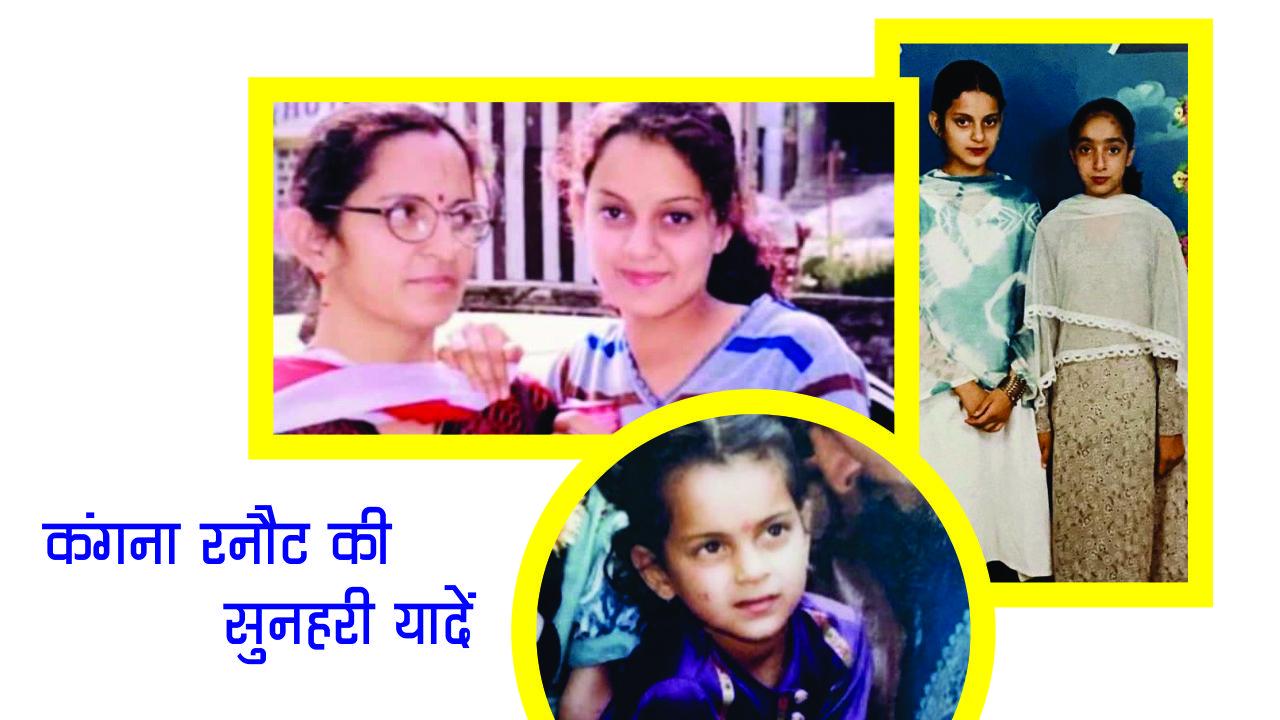 There were serious talks about how my neighbour used to interfere in the work of her directors in films like Queen ,the Tanu weds Manu sequel, followed by other films like Katti Batti, Simran, and Manikarnika besides her dialogues in most of her films , especially in Thallaivi.

And that’s why it is a good sign to know that my neighbour is not hiding the truth about her directing to “Tiku weds Veeru” and is actually directing it.

And if all girls well , my neighbour will be seen as an actress in some interesting films like “Tejas” ,”Dhaakkad”, “Emergency”, “Aparajita Ayodhya”, “Manikarnika Returns – The Return of Didda”, and “The incarnation – Sita”. 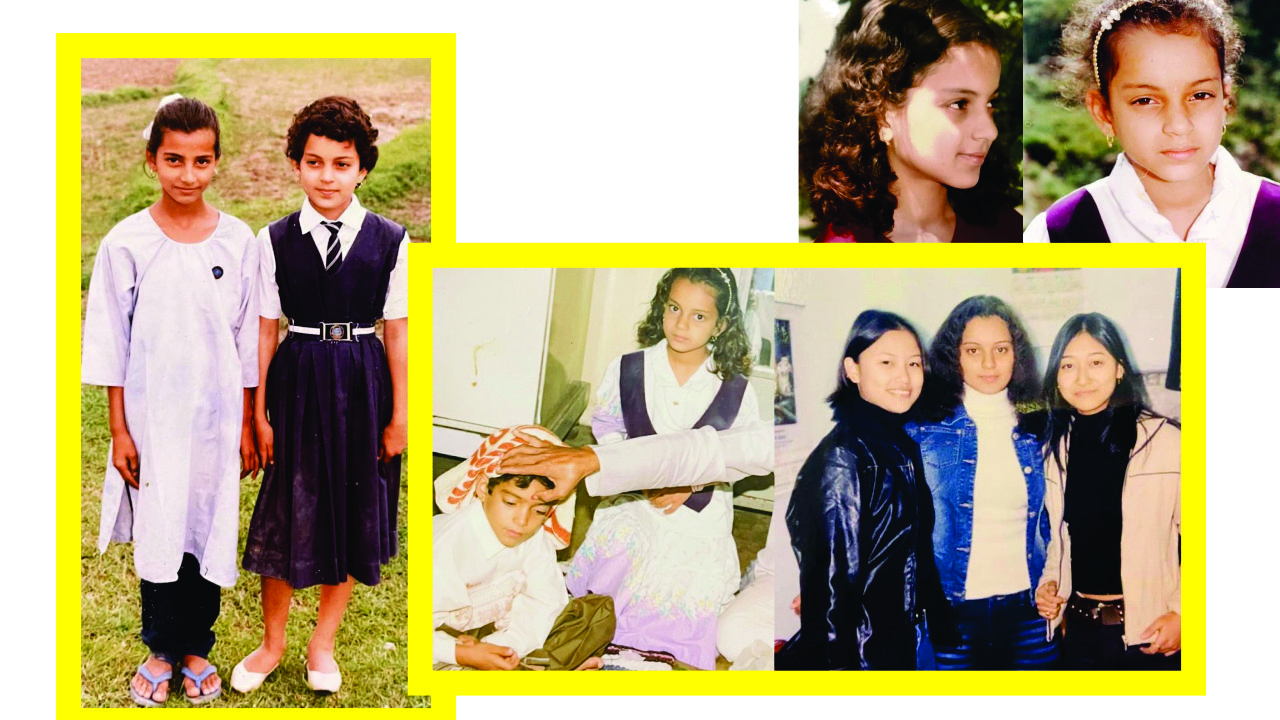 All these films mean that she is one of the most wanted actresses and those filmmakers who sign her must be seeing some bright sparks in her which are still alive in her as an actress of caliber of a I order and who is a better actress then many of her contemporaries and who can be a great actress if she focuses on her work as an actress and doesn’t indulge in the tamashas that she gets involved in from time to time. And one final observation about my dear and pretty neighbour – how does a creative artist work in an atmosphere of so much insecurity, fear and hate?

My neighbored should bright a thesis on her style of working as an actress. She may get a PHd for trying a subject which know one has even tired.