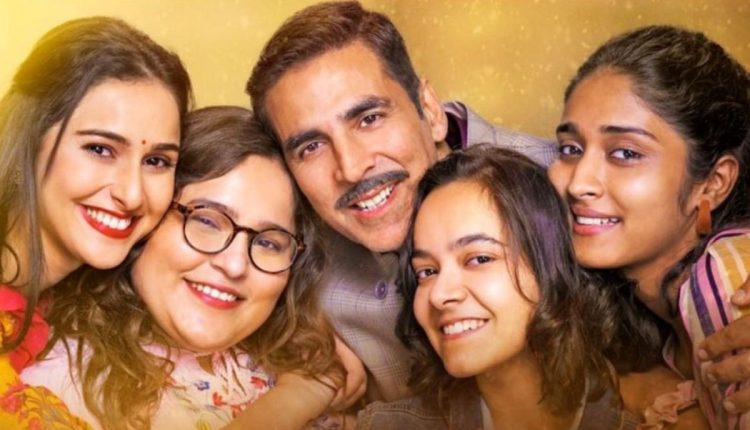 Another song ‘Dhaagon Se Baandha’ from Akshay Kumar and Bhumi Pednekar’s upcoming film ‘Raksha Bandhan’ has been released. The love of brother and sister is shown in this song. 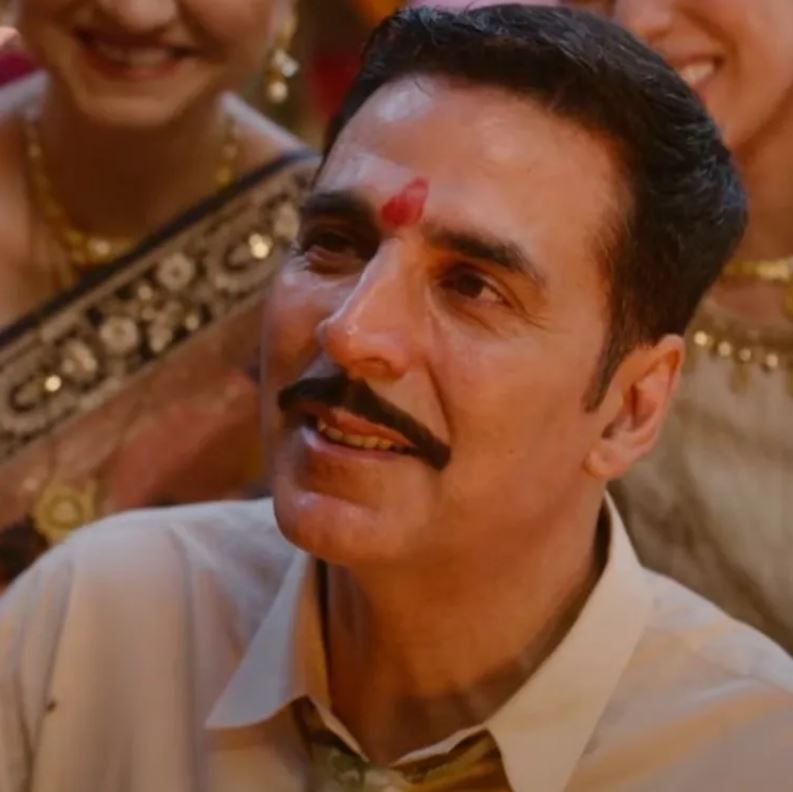 In the song, Akshay Kumar who is playing the role of a brother in this film is seen getting his eldest sister married in the film. During the Bidaai, Akshay gets lost in his childhood memories. Before this song, both the songs of this film ‘Kangan Ruby’ and ‘Tere Saath Hoon Main’ have won the hearts of the audience. 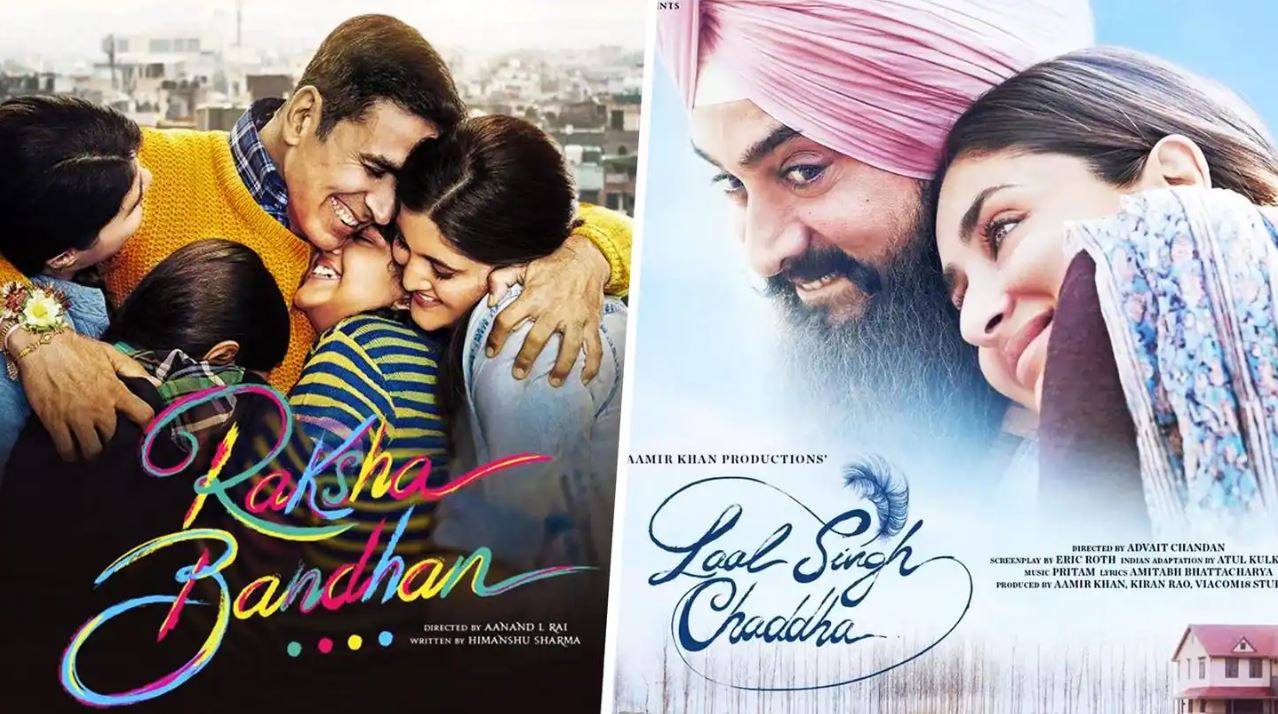 The film ‘Raksha Bandhan’ is going to release in theaters on August 11, the movie is helmed by Aanand L Rai. This Akshay and Bhoomi film is going to clash with ‘Lal Singh Chaddha’ in theatres.

Aamir Khan and Kareena Kapoor will be seen in ‘Lal Singh Chaddha’. Now which of these two films wins the hearts of the audience, only time will tell.

Prem Chopra said this on the rumors of death!