Are you creative, energetic, fun and love being in front of the camera? Do you have what it takes to sparkle and sizzle on social media? If yes, then there’s some exciting opportunity for you. MTV is looking for a brand-new digital face for India’s longest-running youth adventure reality show, Roadies! 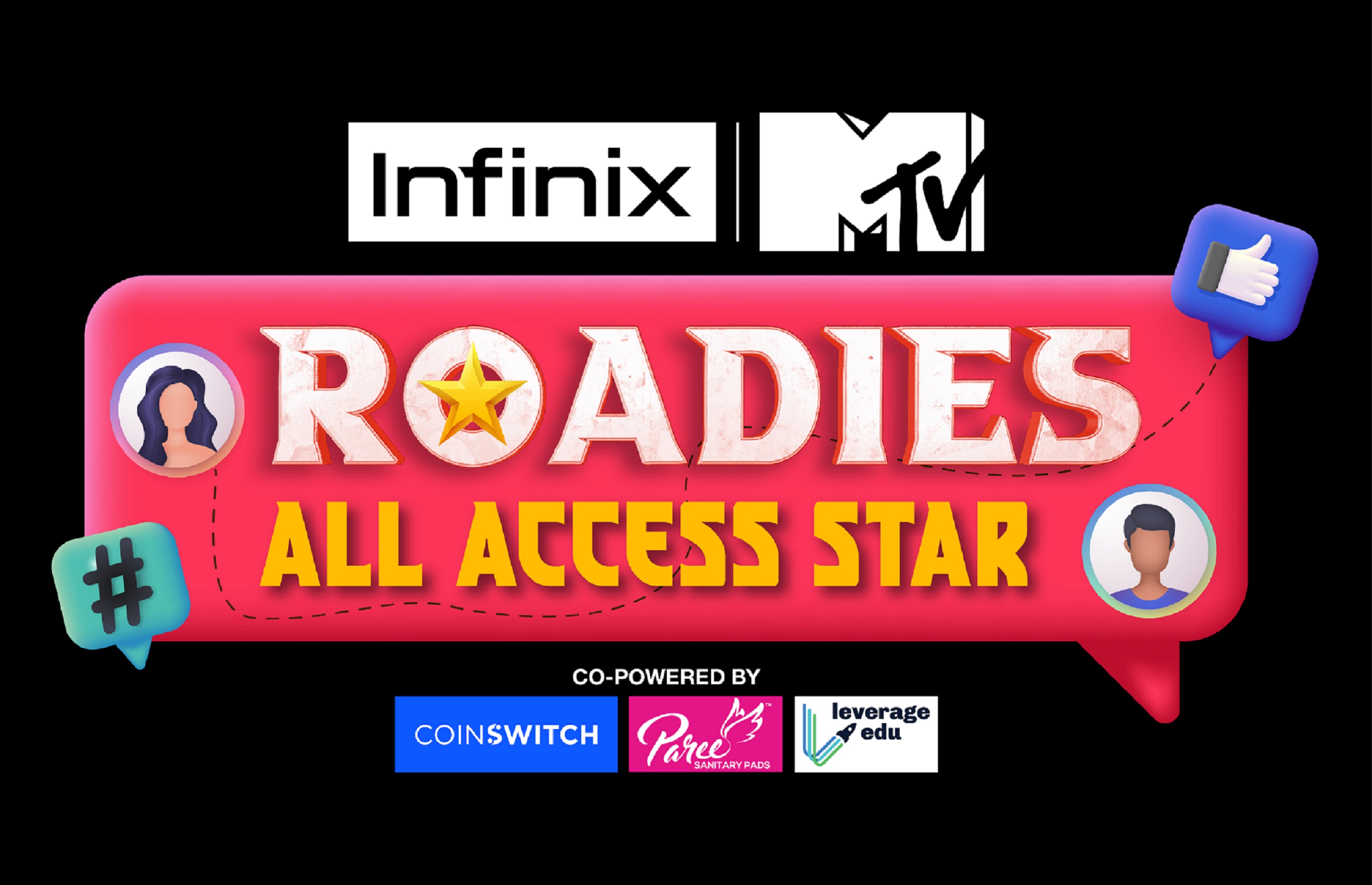 Put your best face forward as the reward on the other end is a fully paid 5-day trip to South Africa, the opportunity to host your own digital show, witnessing the Roadies finale shoot and much more. 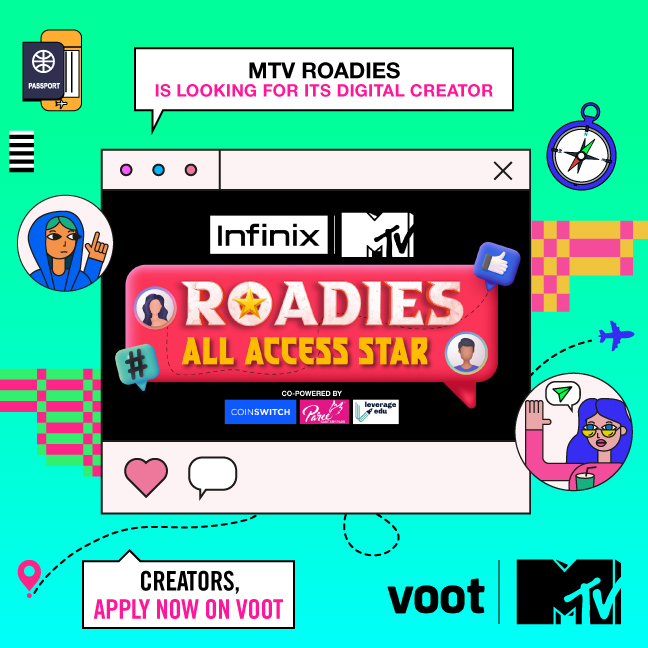 For this truly innovative and one-of-a-kind digital show, the winners will be decided through live auditions starting January 28th.

Participants will have to think on their feet, showcase their talent and even showcase their flair for general knowledge. Winners from each week will compete in the finale to win the show.

Judged by none other than Arjun Kanungo and hosted by Gaelyn Mendonca, the show will not just select the digital face of India’s largest youth reality show- Roadies S18, but also give the winner the golden opportunity to host a Roadies Afterhours digital show! 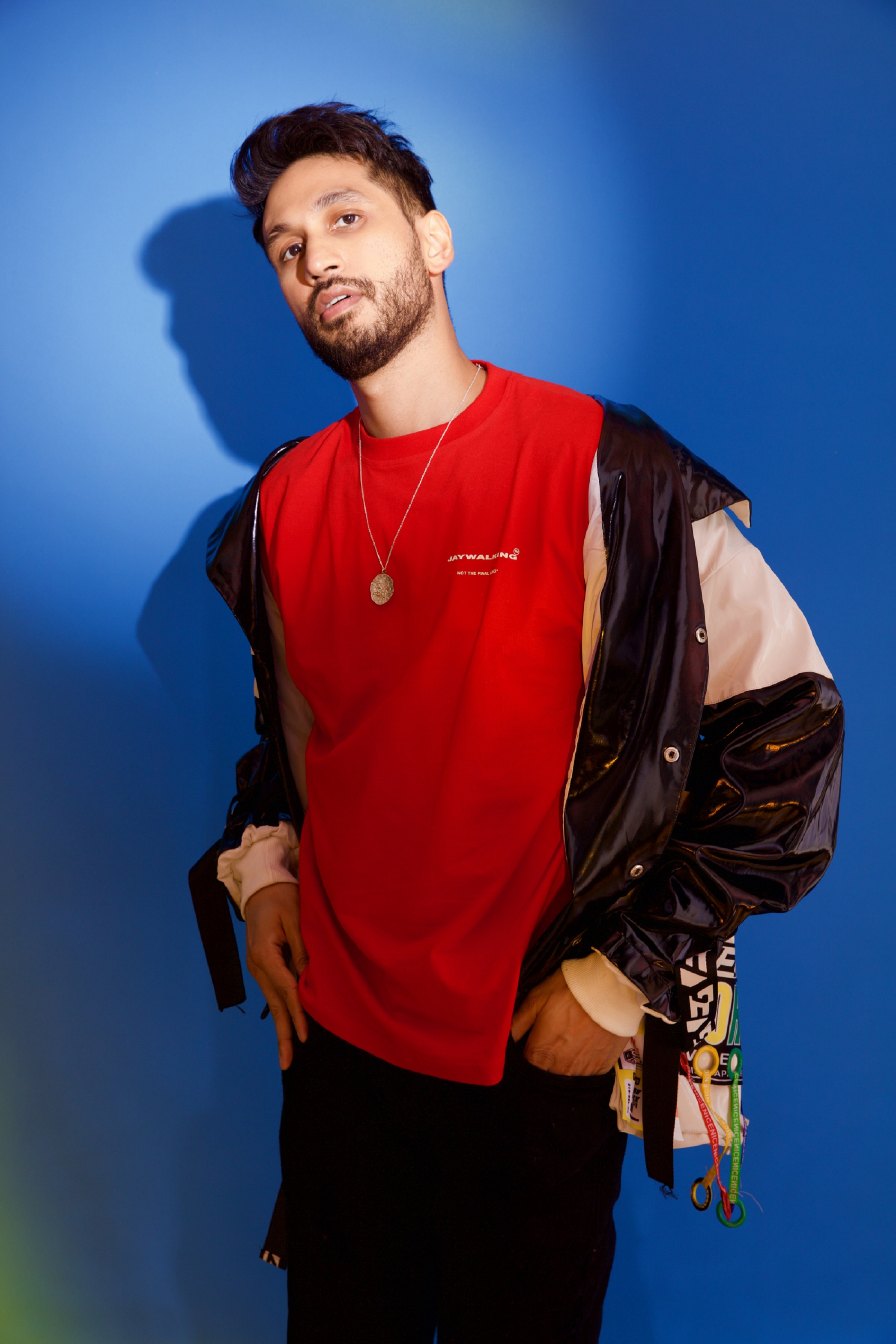 Commenting on the opportunity of judging the show, musician, entrepreneur and a content creator himself Arjun Kanungo said, “Over the last two years, social media and the virtual realm has witnessed a boom due to the pandemic.

Creators and influencers are on the rise, and in today’s day and age realizing one’s dream of becoming a presenter is just a click away.

MTV Roadies All Access Star is an excellent platform to unearth this talent and give an opportunity to aspirants who would like to be the digital face of MTV Roadies!” 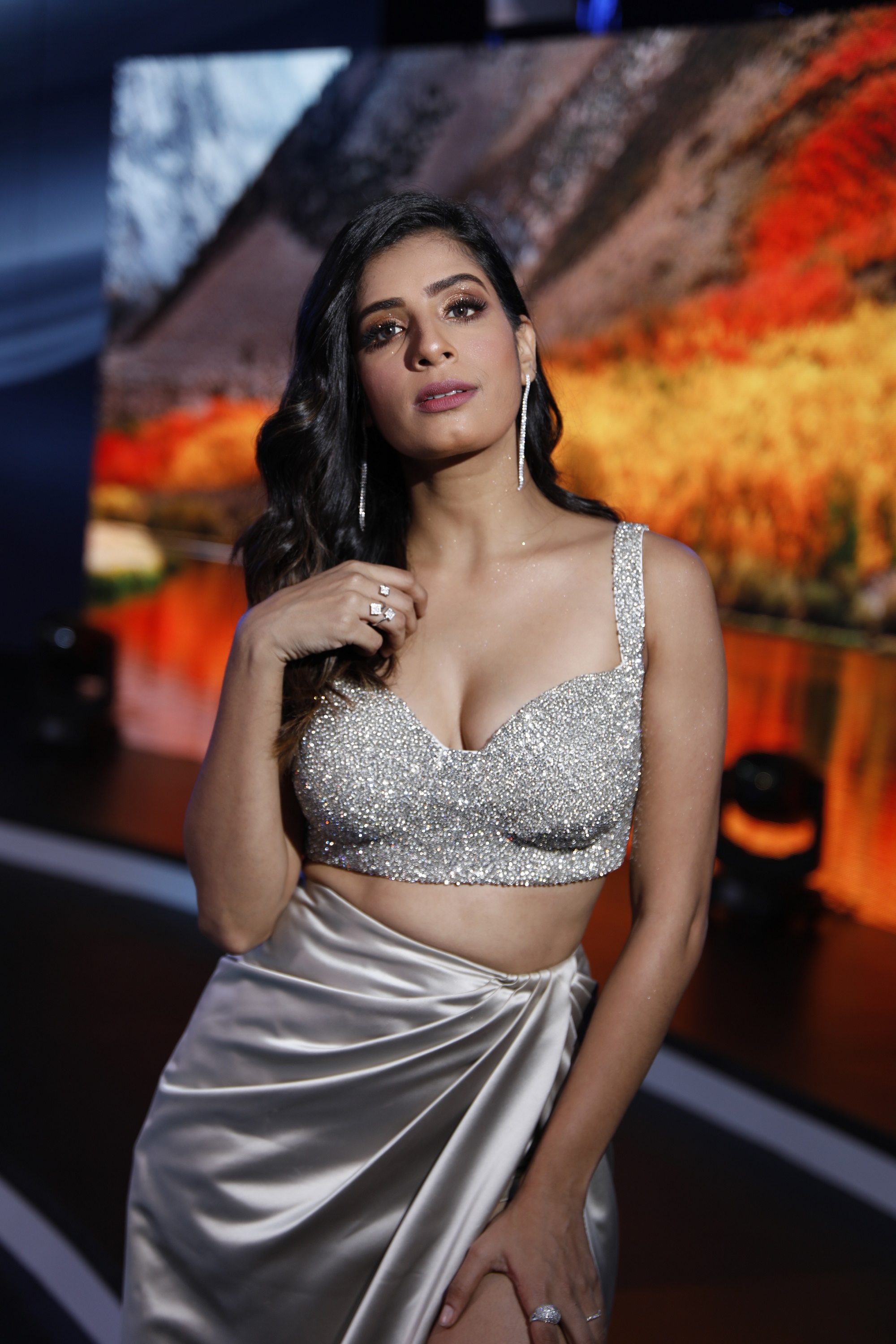 The host of the show, the stylish and super fun Gaelyn Mendonca added, “It’s amazing to see how MTV India has conceptualized a platform that is providing the opportunity to several upcoming creators and influencers to come forward and showcase their talent.

Now in its 18th season, MTV Roadies is going international, and the winner of MTV Roadies All Access Star will get the once-in-a-lifetime chance of interacting with Roadies’ contestants and hosting a show on the digital medium. It can’t get better for all the amazing creators out there!”.

“It is easy to make people emotional, but it isn’t…