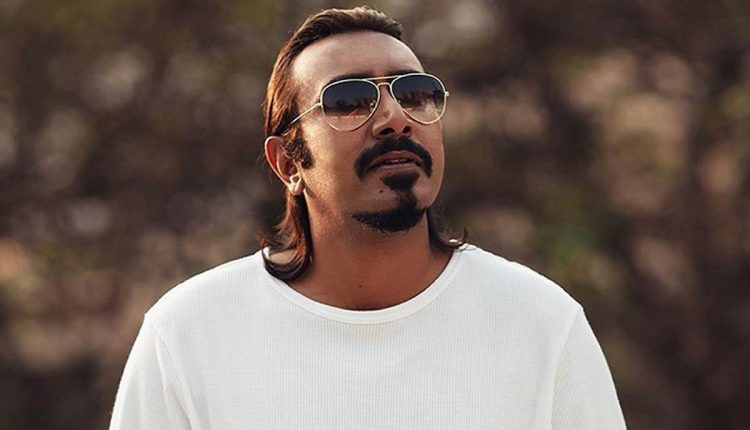 After presenting soulful melodies like, “Nazm Nazm” (Bareilly ki Barfi), “Tere Sang Yaara”(Rustom), and “Teri Mitti” (Kesari), prolific singer/composer/lyricist – Arko Pravo Mukherjee made his podcast debut in a recent episode of 9XM SoundcastE, an IVM Podcasts show. Hosted by Eva Bhatt, the episode went into the depths of the singer’s musical journey and his experiences. Amidst discussing the current scenario of the music industry in India, Arko mentions his disappointment towards the infrastructure of collecting royalties in India. He explained this further saying, “We don’t have the infrastructure of collecting royalties in India, that is the problem, because for a composer, say where I am now in India, suppose I’m Arko in Germany, same position, same age, same number songs, I would be making a huge amount of money in royalties which Indian composers don’t make and that is why they think that maybe we have to do more shows. Though, performing artists and composing music have nothing to do with each other.”